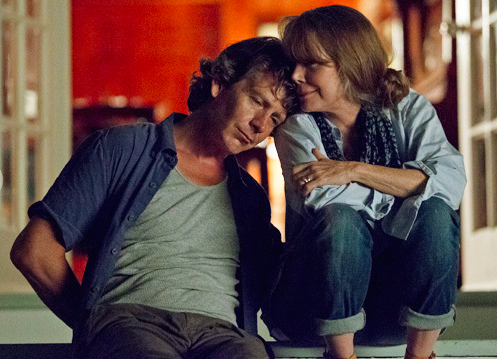 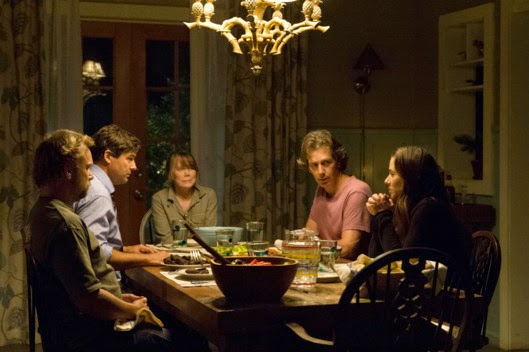 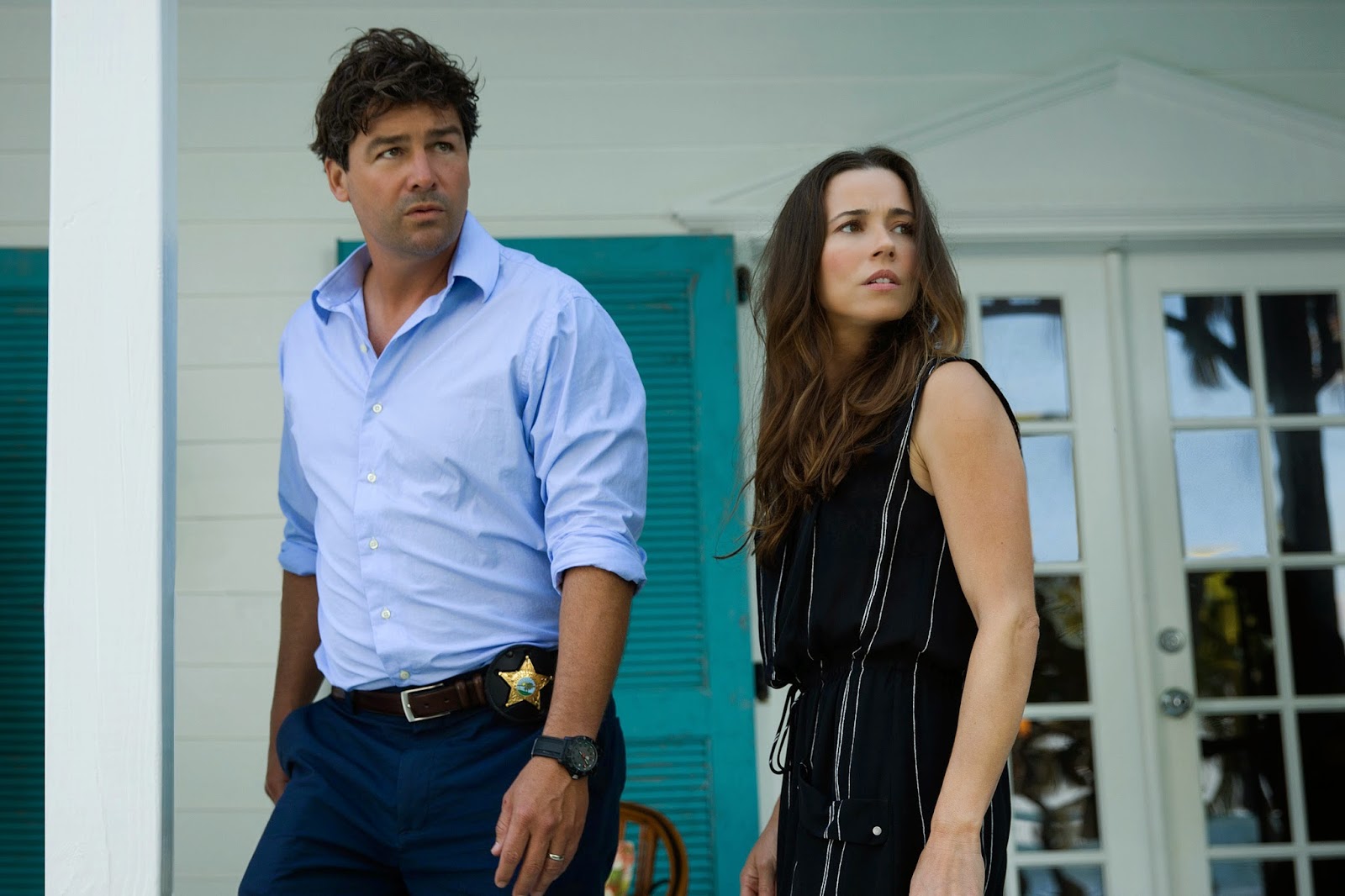 Does your family have deep, dark secrets? Chances are, those skeletons are nothing compared to what the Rayburns are hiding in Bloodline, Netflix’s newest original series.

From the outside, they look like the picture-perfect family. They’re pillars of their Key West community, running a family inn for nearly 50 years. However, lives begin to unravel — and secrets begin to come out — when older brother Danny comes home. Forbes calls it one of Netflix’s best and darkest shows…

“But while we watch the storm roll in, we also jump through time. In flashbacks we begin to see pivotal moments that shaped the characters. And in flash-forwards, we can see how they dealt with Danny’s return. The mystery of what happened in the past and what occurs in the future informs the good vs. bad debate and highlights how easy it is for people to transition between the two.”

But What I really love about this show and what really drew me in? Nothing is ever as it seems. A child’s death that sets everything in motion. Lying. Deceit. Threats. Illegal drug trafficking. No one is safe.

Danny is a messed-up train wreck with decades-old wounds, and he’s determined to take his entire family down with him. I swear, every episode is so emotionally draining, and yet, you can’t take your eyes off the TV screen — it’s sort of like a suspense movie in television form. Plus, now that it’s coming back for a second season, I have a feeling the Rayburns’ story isn’t over!

Have you watched Bloodline yet, friends? I highly recommend it if you’re in the mood for a good family drama reminiscent of the Sopranos. Also, what else are you watching on Netflix these days? Anything good? xoxo

P.S. More Netflix originals: House of Cards and Orange Is The New Black. 🙂