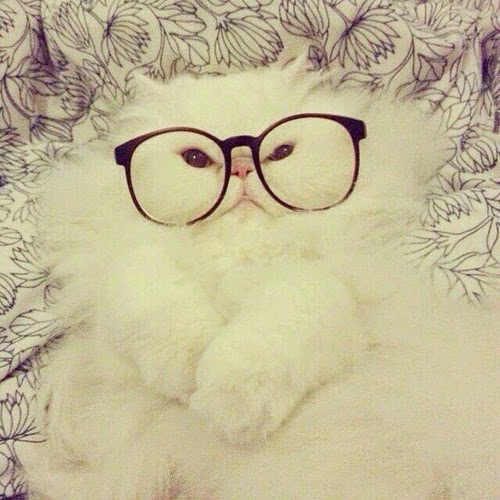 I’ve never made a secret of the fact that my heart beats loud and clear for the nerds — both the human kind and the sugary candy kind. But today, I’d like to speak about the former.

I was going through some old emails and found a magazine pitch I wrote way back in 2009. It looks like I was quite the trendsetter, as I was extolling the virtues of the Mighty Geek all the way back then. This was a time when Sheldon and company were just beginning to cement their place in the pop culture lexicon. That’s right. There was never a been a better time to be a bit quirky, offbeat, a little left of center. Mr. Bespeckled no long had to hide under the peripheral radar – or behind those specks! The time had come where it was finally hip to be a square.

This week, I thought it would be neat to look at what men and women have to say about the appeal of nerds, starting with a woman’s perspective…

“Geeks are really chic now because, as technology is replacing humans at an alarming rate, we “need” these people more than ever. They are truly modern knights in shining armor,” says Dr. Nancy Irwin. “All the brawn in the world can’t kill a computer virus. Geeks can. Brains are replacing brawn. By giving geeks a chance, women can see what is on the inside of a person vs. focusing on the external. And, the best places to meet geeks are at computer convention, science fiction sections of bookstores or the physics department of your local university

*”Guys are going for geeky girls too! I know that for a fact, as a she-geek who runs a web marketing agency. The geek thing goes both ways. My ‘wild web woman’ agency is a bunch of nerdy web girls who dress conservatively and guys think we are totally hot — they love us for our minds, not our bodacious bodies! I have found a way to make my geekiness cool and lucrative! Also, the love of my life is an IT guy and his geekiness is totally hot. It’s all about smarts, humor and authenticity. I have gained a ton by going geek, both personally and in my love life!” –Lorrie Thomas from Lorrie Thomas Web Marketing

*”Geeks are just inherently approachable, and I think both women and men have picked up on that and are realizing it’s not always what’s on the
outside that’s attractive. What’s behind those thick-rimmed square glasses can be quite fun and sexy, too.” –Lauren Stracner, public relations specialist 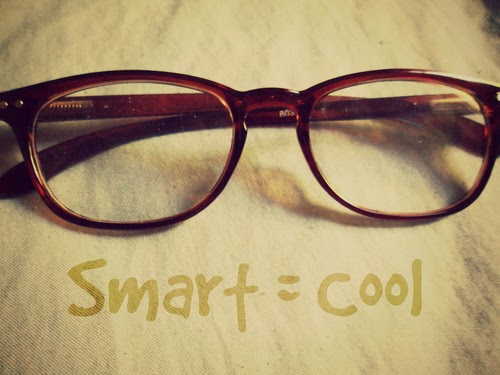 Your turn, friends: Are you pro geek? How have you felt about the evolution of geeks over the years? Do you think they’re more “socially acceptable” than they were, say, 10 or 20 years ago? Why do you think so? Let’s chat, shall we? Look for more fun — and insightful! — quotes and interviews tomorrow! And keep the conversation going on Facebook and Twitter with the hashtag #GiveGeeksAChance.