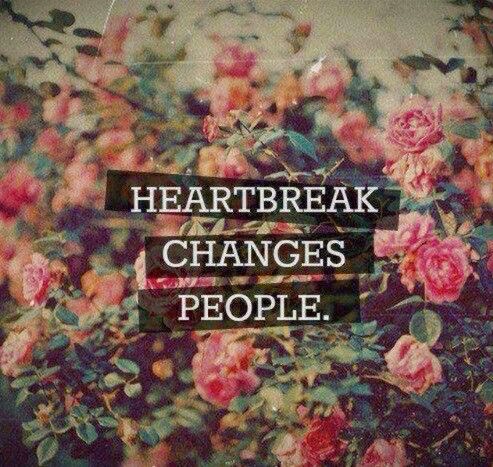 I wasn’t sure I even wanted to write this letter today. Maybe I’d had enough suicide talk this week? Maybe I should just let my emotions rest for a bit? After all, they’d been through quite the wringer this week. But then something happened that I never would have predicted: A little show called American Idol changed my mind. Who would have thought?

On last night’s show, one of the contestants performed a stripped-down version of the Beatles’s classic “I Want To Hold Your Hand,” and it reminded me when Glee turned this song into an emotional ballad as well. When I listened — really listened — to the words of the song, it was sort of like a dagger to the heart. The song seems to take on a whole new meaning just by changing the tempo. You can almost hear the melancholy yearning in the lyrics…

Because when it comes down to it, that’s all I really want to do. It’s all I ever want to do these days. Hold his hand. The same hand that held mine for so many years.

But I can’t, thanks to you, suicide. You took my father away from me — a man who meant so much to so many people — and had no regard for the broken pieces you left behind. We’ve been stepping on those broken pieces for years, and sometimes, it feels like we can’t pick them up fast enough. Just when we think we cleaned up your “mess,” we’re scarred again by more pointy pieces.

I know I sound bitter. I know I sound angry. And maybe this letter sounds like one giant two-year-old temper tantrum that can be summed up with three little words: It’s. Not. Fair. But honestly, that’s sort of how I feel these days. It’s not fair. None of it is. And I’m not just talking about us here. No one should have to know that sort of pain and heartbreak. I mean, that’s all you bring to people’s lives, isn’t it? A whole bunch of pain, heartbreak, loneliness and confusion. Believe me, I try my hardest not to be bitter, and I’m thankful that I’m a lot less angry than I used to be, but I don’t think I’ll ever stop asking: Why my father? Why did you have to take him? He was one of the good guys — how could you not have known that? He meant something and his life meant something, and that just shouldn’t disappear, should it? He didn’t deserve to have people start talking of his life and his accomplishments in the past tense. My gosh, he was only 51. He had so much more life in him, so much more curiosity left unexplored, so much love left to give to everyone around him. 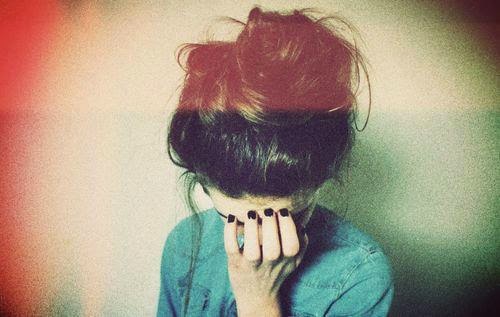 We’ll keep picking up those broken pieces you’ve thrown our way, no matter how many times we have to bend down to pick them up. And make no mistake: We’re going to KEEP GETTING UP. What do you think of that? UN-xoxo