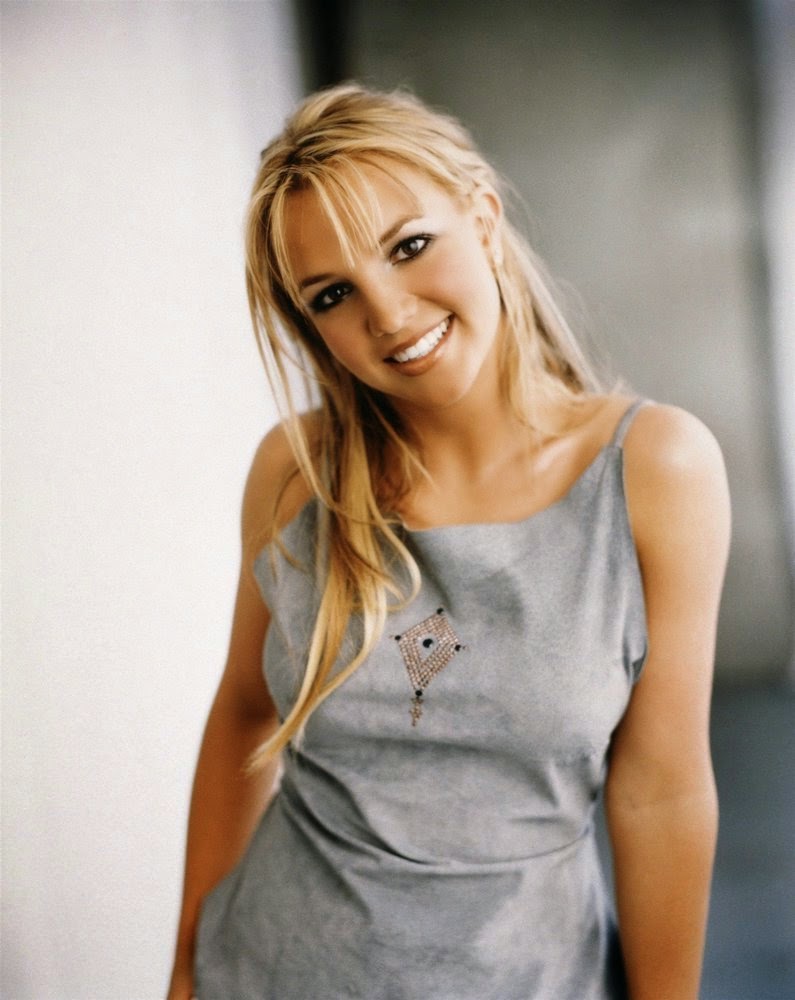 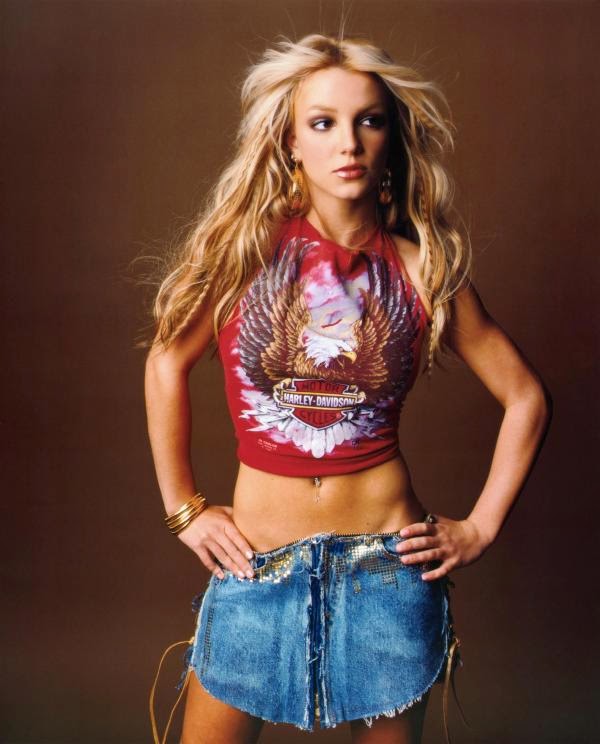 Picture it: The Great Bubblegum Pop Revolution of the late ’90s. The new Millennium was near, chunky shoes were all the rage and the radio waves were exploding with a new sound — a sound that went perfectly with your rebellious tendencies because your parents probably hated it. The pioneer of said new sound?

The bright and bubbly 16-year-old seemed destined for greatness, poised to take on the world, and there was no denying the sugary addiction of …Baby One More Time, her infectious first single released some 16 years ago. It didn’t take Britney long to take over the world as pop’s official royalty. She hypnotized us, and we were hooked. This girl — who wasn’t yet a woman — knew exactly what she was doing.

Fast forward to 2014, and she’s still reigning supreme. Perhaps even more important? She’s managed to teach us a handful of lessons over the years as she’s cemented her rightful place in pop culture history. Here are four of my favorite B-R-I-T-N-E-Y-isms…

1. She’s got nothing on today’s top pop acts: Nicki Minaj talks about anacondas — whatever that means. Britney wielded an actual snake. Around her neck. On stage. On television. BAM. Ariana Grande struts and shimmies across the stage. Britney strutted and shimmied in a sparkly sheer body suit. And a red one…in outer space. BAM. And let’s not forget about a certain Katy Perry sang about kissing girls. Britney locked lips with the Material Girl herself…again, on television. BAM.

2. She doesn’t conform to societal pressures: She’s not trying to be Hollywood’s definition of beautiful, which in itself is quite beautiful. She can be quirky at times and fully embraces it; she wears that Southern charm on her sleeve, too.

3. She’s real about her struggles with mental illness: She doesn’t try to hide from it or pretend like it doesn’t exist. To live life with that sort of honesty is, well, quite refreshing and such a good model for a generation of girls who look up to the pop star.

4. She taught us about love: Now, by love, I’m sure you know I’m talking about the truest of true loves here. No, no, I’m not talking about that creepy McCreepster Kevin Federline — he was the big blight on her dating timeline, wasn’t he? I’m talking about the one and only Justin Timberlake, the other half of pop’s late ’90’s power couple! They were the It couple and had the sort of love every teenager dreamed of — not to mention those matching denim outfits they rocked at the 2001 American Music Awards. Now that’s pop perfection, if you ask me!

Thanks, Britney, for all the greatness over the years, and I can’t wait to see what you’ve got up your sleeves in the future. Another snake, perhaps?

Are you a big Britney fans, friends? Got a favorite Brit song or memory? What are your favorite lessons that she’s taught us? And for true late ’90s teens, were you Team Britney or Team Christina? xoxo