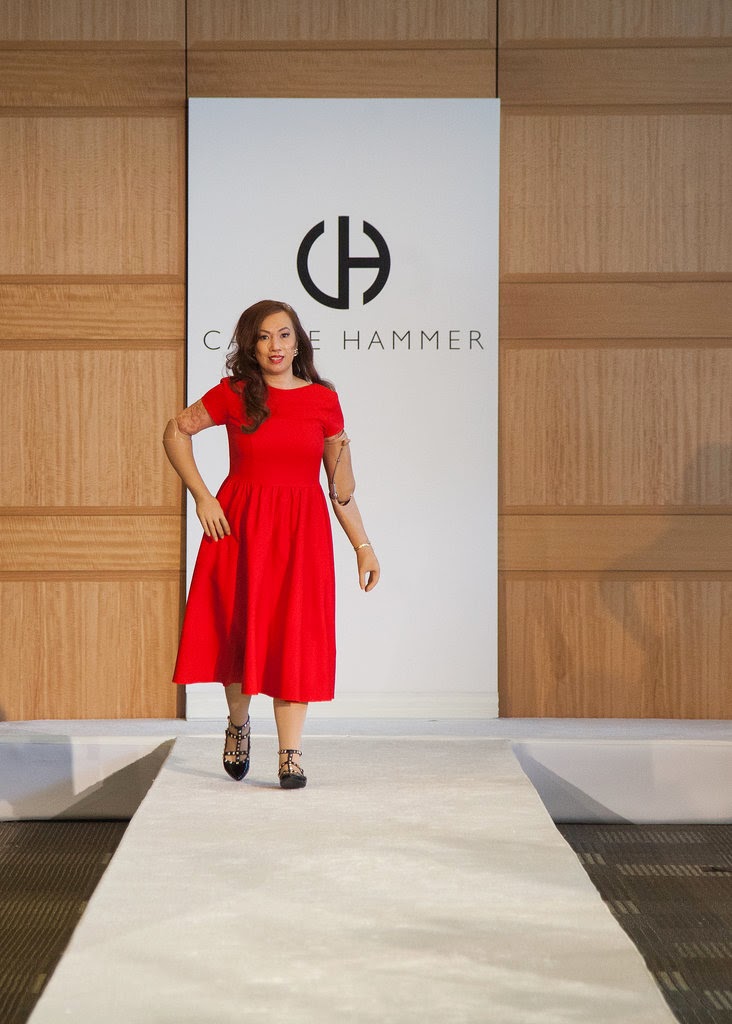 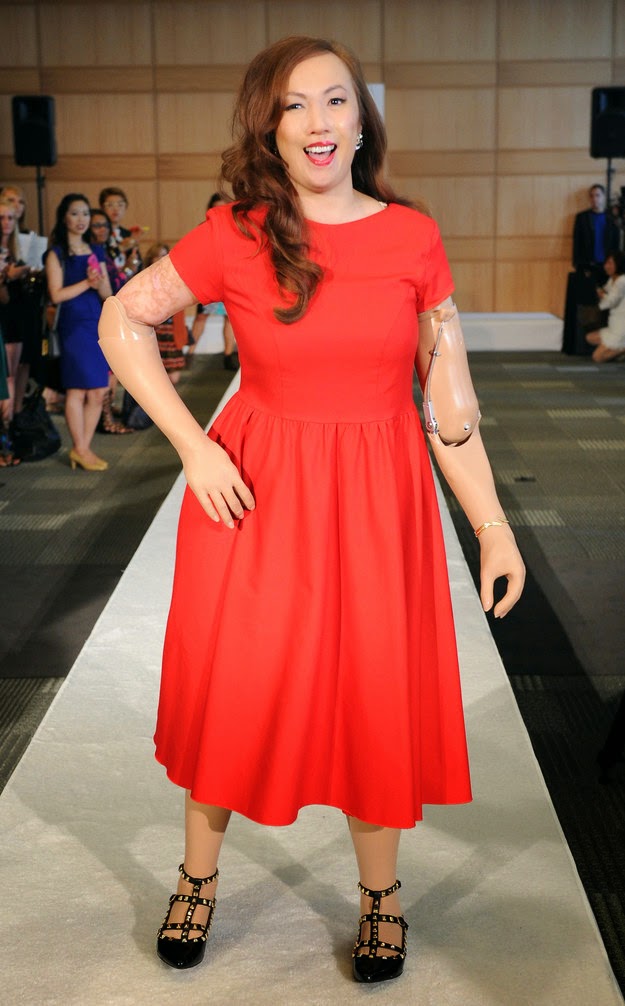 As far as I’m concerned, the true standout inspirations at this year’s New York Fashion Week are Carrie Hammer and Karen Crespo, who teamed up to bring some much-needed diversity to the runway.

Earlier this year, Hammer began Role Models Not Runway Models, a campaign advocating for professional women who are typically underserved in the fashion world. Crespo, who lost her limbs to bacterial meningitis, saw one of Hammer’s shows and was so inspired that she contacted the designer to thank her for all her work. Fast-forward to last Friday, and Crespo found herself in a runway show modeling a dress named after her!

“My whole platform is that beauty is all equal,” says Hammer. “Everyone is equally beautiful, and we should highlight that and focus on our accomplishments. Our job as designers is to make women feel beautiful and have them achieve what they want to achieve.”

How awesome is that? I love that NYFW is starting to include all definitions of beauty because when you think about it, there are SO MANY!!! So inspiring! xoxo