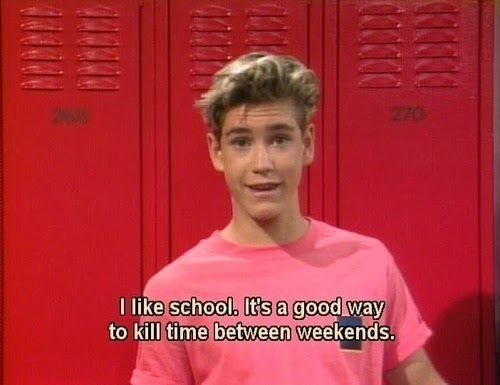 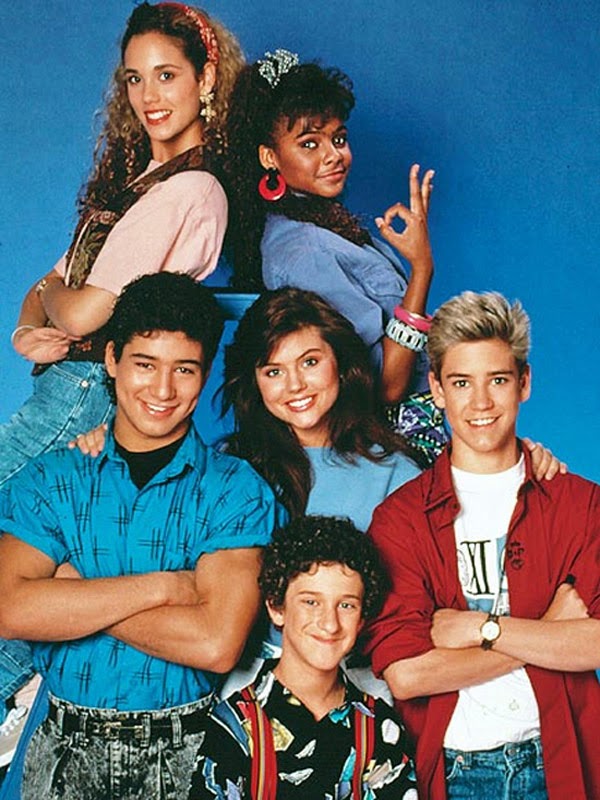 If you’re between the ages of 25 and 40, chances are that you were glued to the television Monday night, riveted by The Unauthorized Saved By The Bell Story on Lifetime. The movie promised a behind-the-scenes look at Zack and company, and just judging by the sheer number of Twitter trending topics alone, I’d say mission accomplished.

For us honorary Baysiders, Saved By The Bell was more than just some Saturday morning kids show with stereotypical high school characters. They were our friends. We cared about their lives. We laughed with them and we cried with them. Or maybe that was just me?

Either way, I binged on Bell last summer (that’s what us insiders call it!). When I discovered the entire series, including its forerunner Good Morning, Miss Bliss, was just waiting for the watching on Netflix, well, who was I to resist the sweet stroll down memory lane? Surprisingly — or maybe not so surprising? — watching it through the eyes of an adult brought up a bunch of new lessons — and I’m not just talking about Jessie and those caffeine pills. Here are the top five things I learned during my massive marathon…

1. Life gets really boring without friends: Remember when the gang helped Lisa sell her clothes when she ran up her father’s credit card? Or how everyone made Slater feel at home even though he’d spent his child moving around as an Army brat? And who can forget Buddy Bands? You need friends to be your partners in crime, to be your confidants and to make you smile when the only thing you feel like doing is crying.

2. You can’t call a time-out: I used to think Zack has some sort of magical powers every time he’d call a time out and speak directly to the camera. True, you can’t really do that, but how cool would it be if you could? You could stop time mid-way through your co-workers annoying yoga story or stop time on a Sunday afternoon to make the weekend last a little bit longer. Oh, the possibilities! How dare you tempt us, Zack!

3. First loves aren’t always forever: We had to learn this lesson in one of the saddest episodes of all time. In a perfect world, Zack and Kelly and Slater and Jessie would have stayed together in high school, but things sure got real at that school dance. Tears were shed, and I’m sure they weren’t just my own. Yes, your first love will stay with you forever, but that doesn’t mean it’s meant to last forever.

4. Everyone needs a Screech in their life: Now, just hear me out on this one. Aside from the uber-creepy Dustin Diamond, the character of Screech is sort of endearing in his own nerdy way. He was a geek long before those guys from The Big Bang Theory came along. Honestly, I was always a little jealous of Lisa with the way Screech would follow her around — oh, young love!

5. Time goes on: If you’re like me, you probably wished that Zack, Slater, Kelly, Lisa, Jessie and Screech could stay within the hallowed halls of Bayside forever. But, as I’m sure Mr. Belding would say, life goes on and we have to go with it. It may be scary, but it can also be one heck of an exciting time. Of course, it can also be quite a bumpy ride, as we painstakingly saw in Saved By The Bell: The College Years. 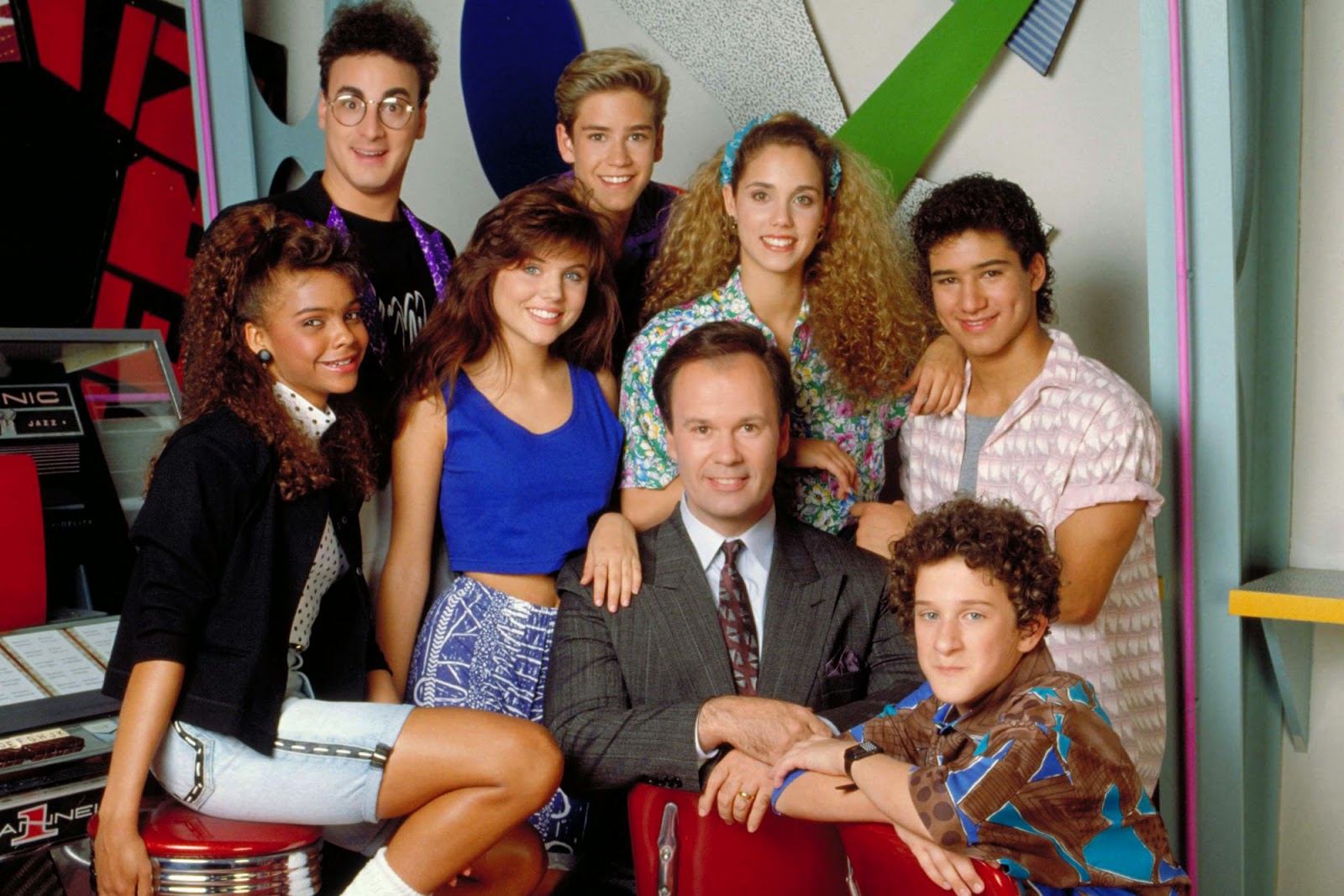 *And one bonus lesson: It’s not time to bring back ’90s fashion just yet. Nope, it’s still too soon — the wound is still far too raw. All that neon and all those scrunchies can stay in the past for the time being.

Were you a big fan of Saved By The Bell? Who was your favorite character? Favorite couple? And honestly, let’s just admit it — Mr. Belding was pretty gosh darn irresistible! xoxo