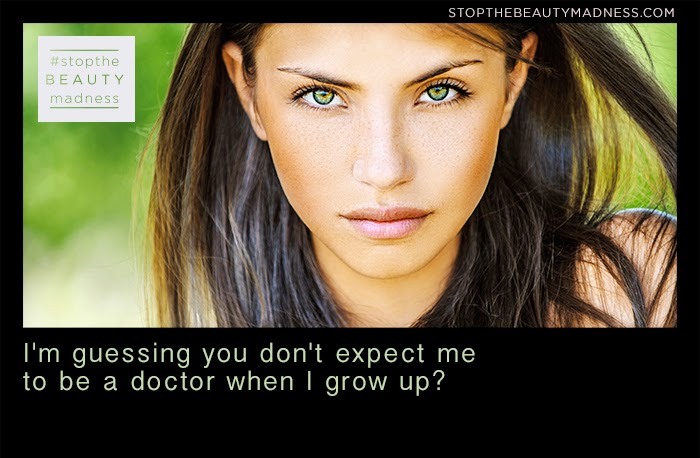 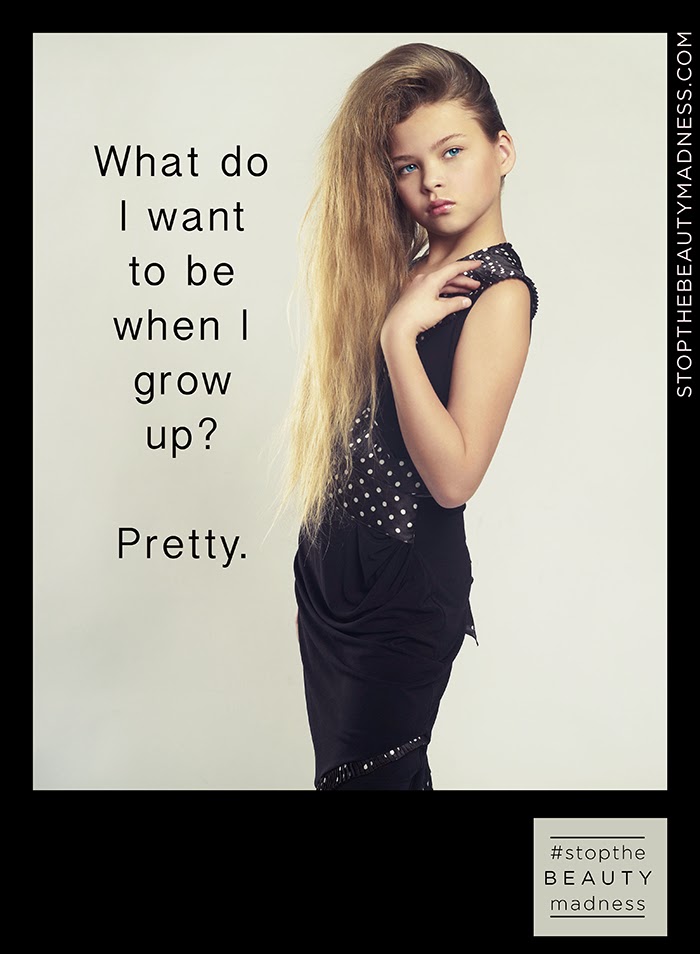 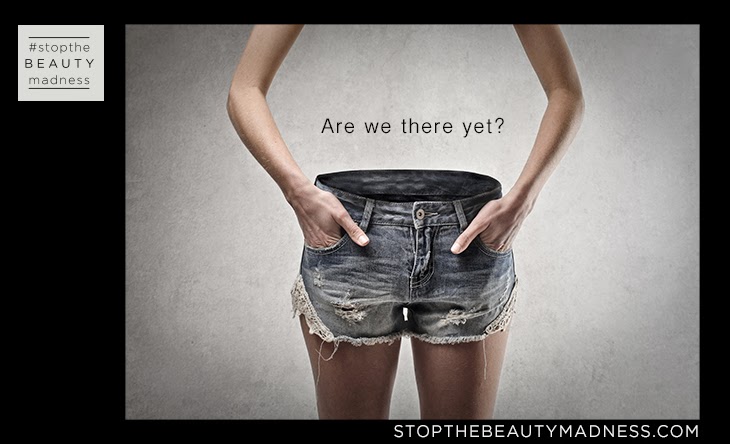 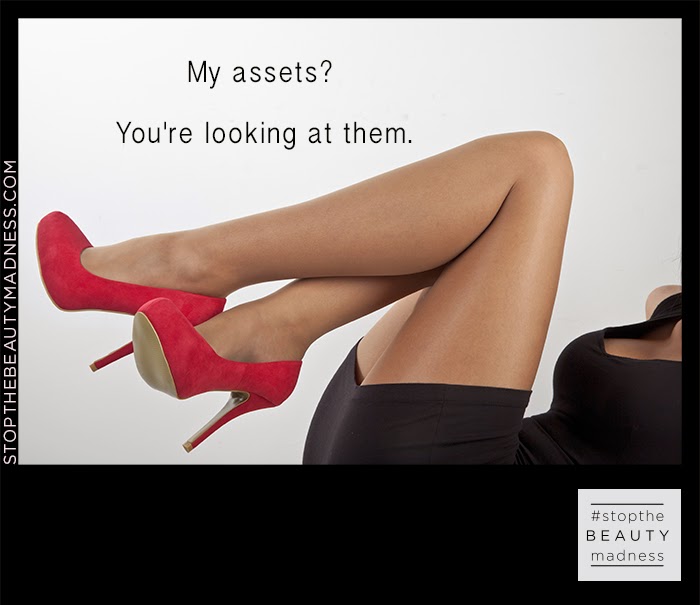 Here’s a dose of inspiration for your Thursday: Have you heard of the new Stop The Beauty Madness ad campaign? The campaign aims to reclaim standards of true beauty through its series of 25 advertisements and combat society’s unrealistic standards and expectations.

If the brutally honest messages on the ads make you feel like you’ve just been sucker punched in the gut, it’s no mistake, says founder Robin Rice.

“We look at beauty magazines and fashion photographs and whether we theoretically believe in them or not, we’ve seen so many of them and they’ve been put into exactly the right light and ratio that something inside of us has said ‘That’s beautiful,'” says Rice. “Whether or not we believe in it intellectually, something deeper has set in and we compare ourselves to that.” 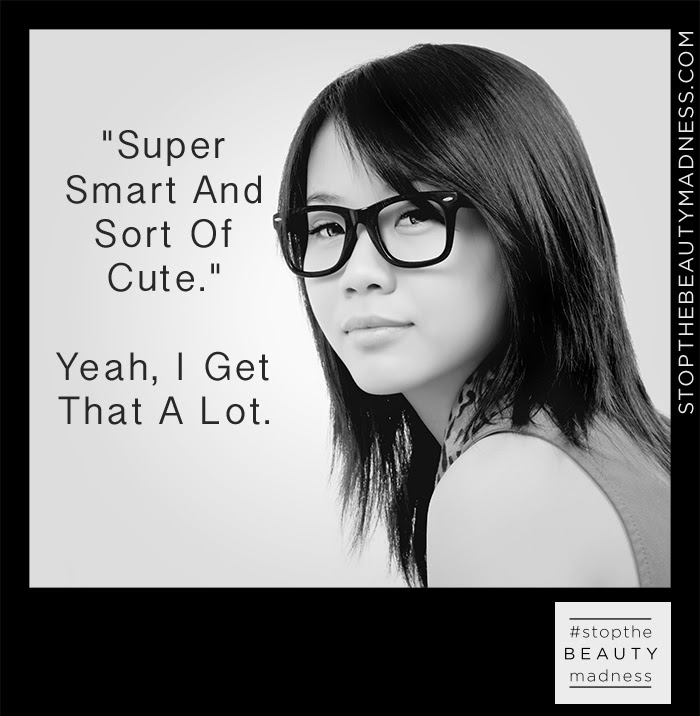 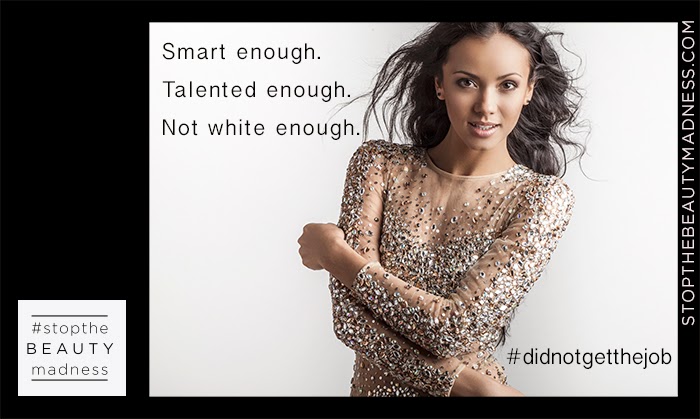 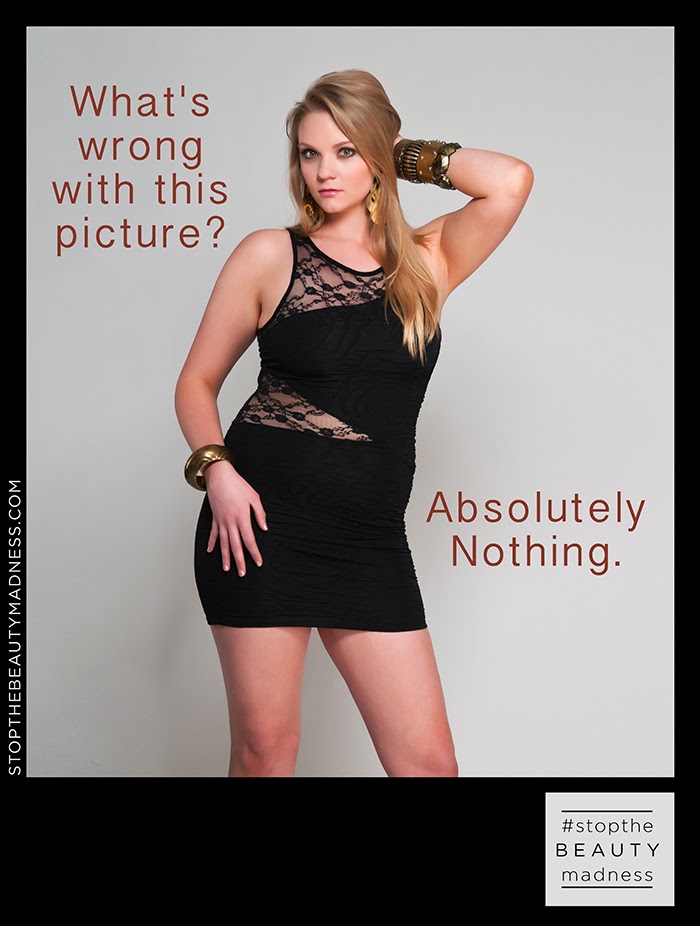 How inspiring is that? A woman’s beauty does not determine her worth, and the photos coupled with the words makes for one powerful punch. This campaign definitely goes a long way toward squashing those evil beauty standards, don’t you think, friends? Which photo message is your favorite? What’s one message you’d add if you had the chance? xoxo