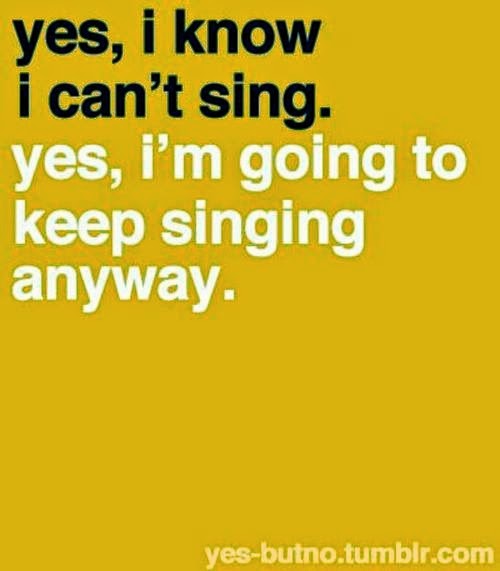 I must have music on the brain lately. We talked about movie soundtracks last week, and I also asked you to think about your go-to karaoke song. I thought it would be fun to put on our metaphorical dancing shoes, and it seems like you were ready for a good old-fashioned singing party (yes, I just made singing parties a thing)…

*Jewel’s “You Were Meant For Me” because the last time I sang it I was so epic, strangers were recording me and grown men were singing along.

*”World’s Greatest” by R Kelly. It’s just awesome! I feel on top of the world when I sing it!

*”These Boots Are Made For Walkin'” by Nancy Sinatra. Don’t do karaoke too often, but my daughter and I do a pretty good job on that one!

*”These Days” by Rascal Flatts. About a guy who works a boring job and thinks about his former life and girlfriend all the time. I relate.

*”Read All About It, pt. III” by Emili Sandé. It’s my new favorite because the song tells me to sing! Sing it out! 🙂 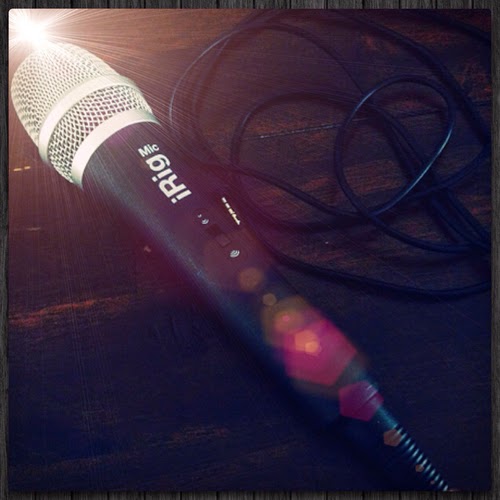 Whew! SING IT. Sounds like a good idea, don’t you think, friends? Makes me want to find a room with perfect acoustics and belt out some Journey. Until then, here’s next week’s question…

What is one thing you wish the opposite sex understood and why?