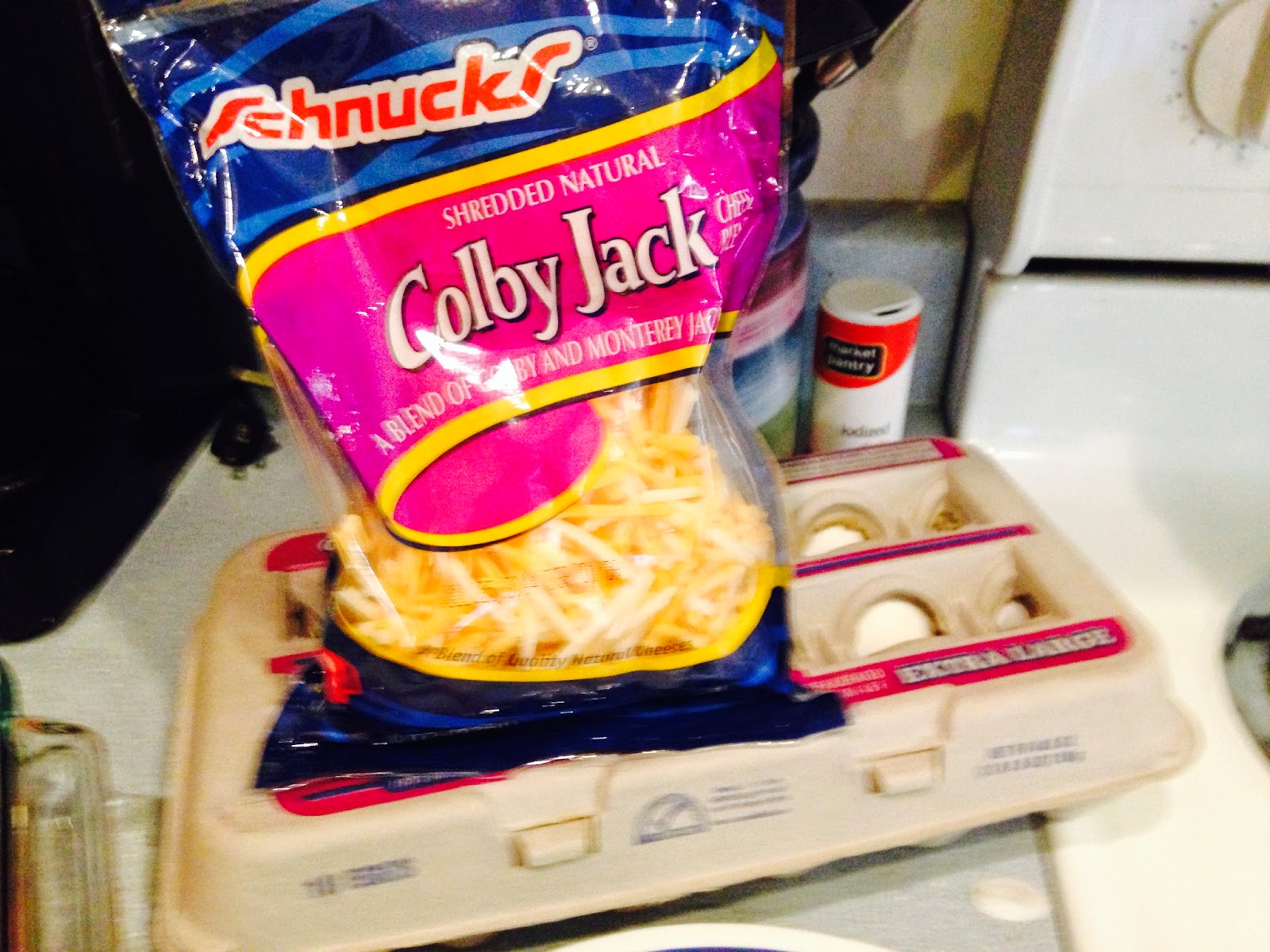 What’s that, you say? Ms. Bear has made something she has never made before? Will wonders never cease?

Ask anyone who knows me: I have several staples that I make all the time — toast and deli meat, fruit compote, sloppy joes, pasta salad, chicken from the deli and rice and beans. Hence, when Melissa asked me to do this column, I was rather shocked. But, the good news is she has made me branch out a bit, so I don’t look incompetent with what I make!

Today’s recipe is called Farmer’s Casserole. Ironically enough, I had just taken one of those silly Facebook quizzes that Melissa and I are addicted to. The quiz was about the occupation I would have had in a previous life, and guess what? I got farmer! Right after that is when I saw the recipe, so I figured it was meant to be. And, we have been wanting to have a breakfast-for-dinner night, so here we are!!! Here’s the recipe…the only thing I changed was I used leftover spiral ham instead of ham chunks, and I added some green pepper… 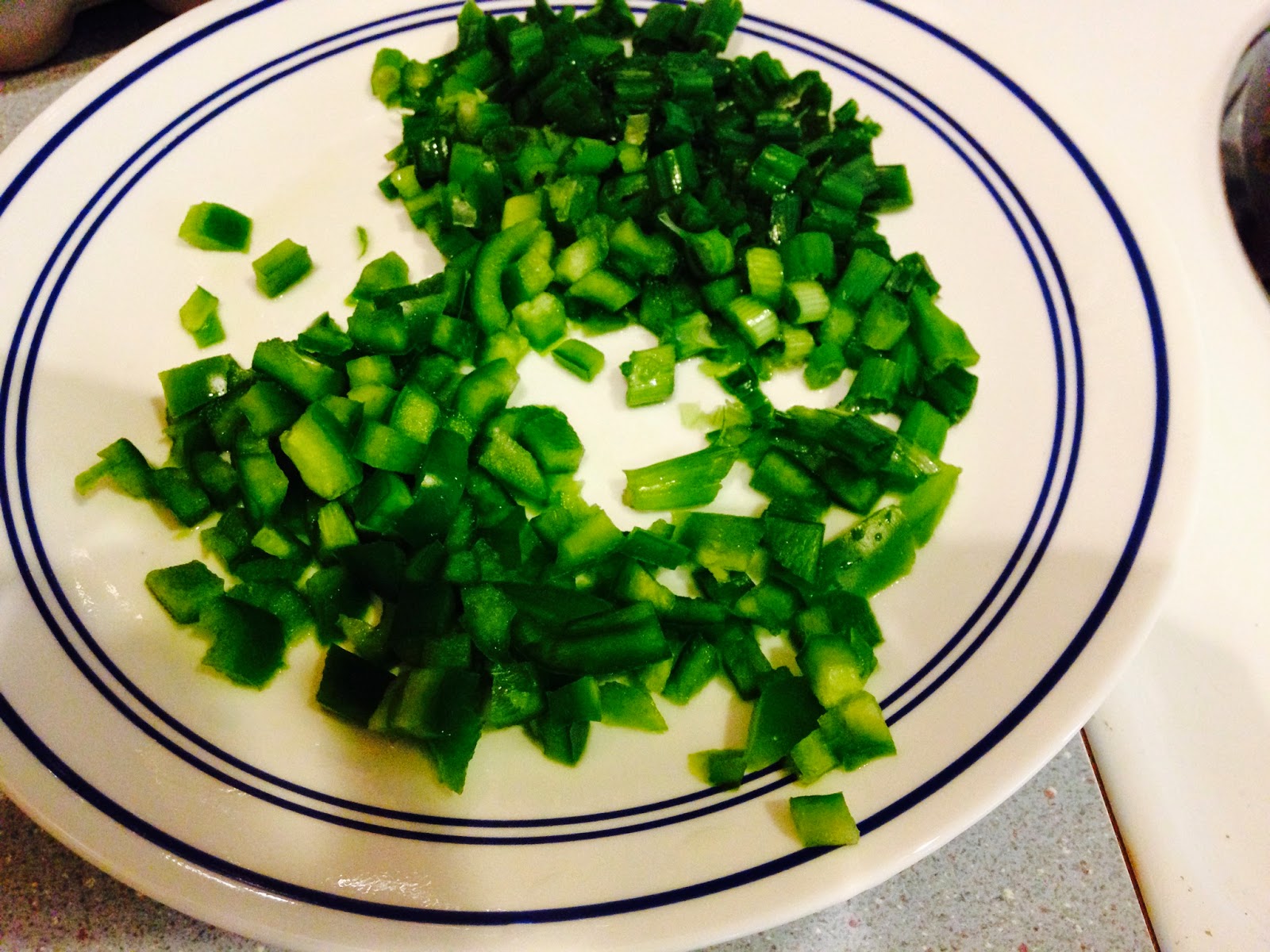 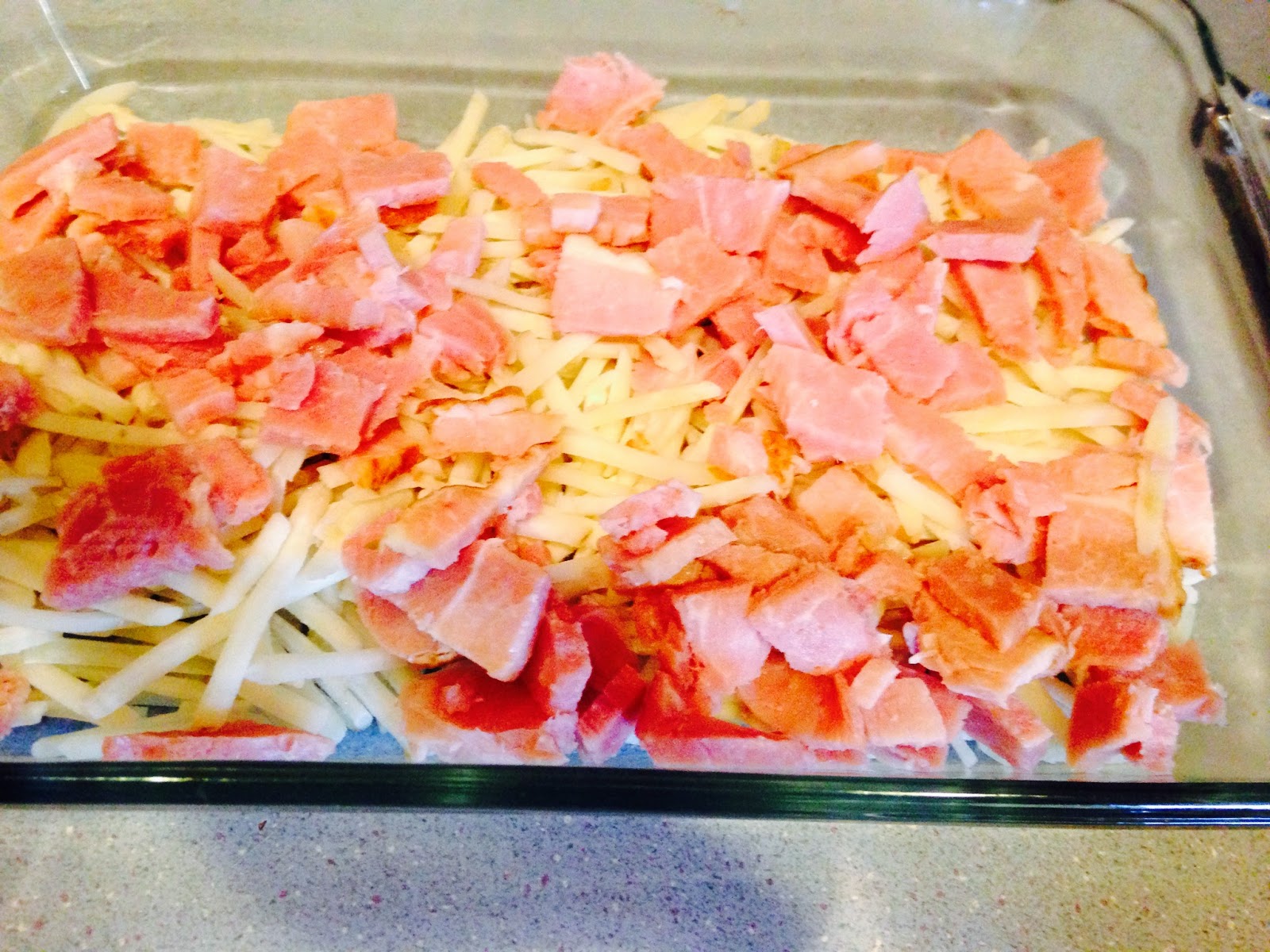 Grease a 2 qt. baking dish. Put in the hash browns, evenly, and add the cheese, ham and green onions, and peppers if you are using them. In a medium bowl, mix the eggs, evaporated milk, pepper and salt. Pour the egg mixture over the potato mixture. You can cover and refrigerate the dish if you want for a few hours or overnight.

I just stuck it in the oven for 45 minutes….if you are baking it chilled, you bake for around an hour, or until a knife inserted in the center comes out clean. 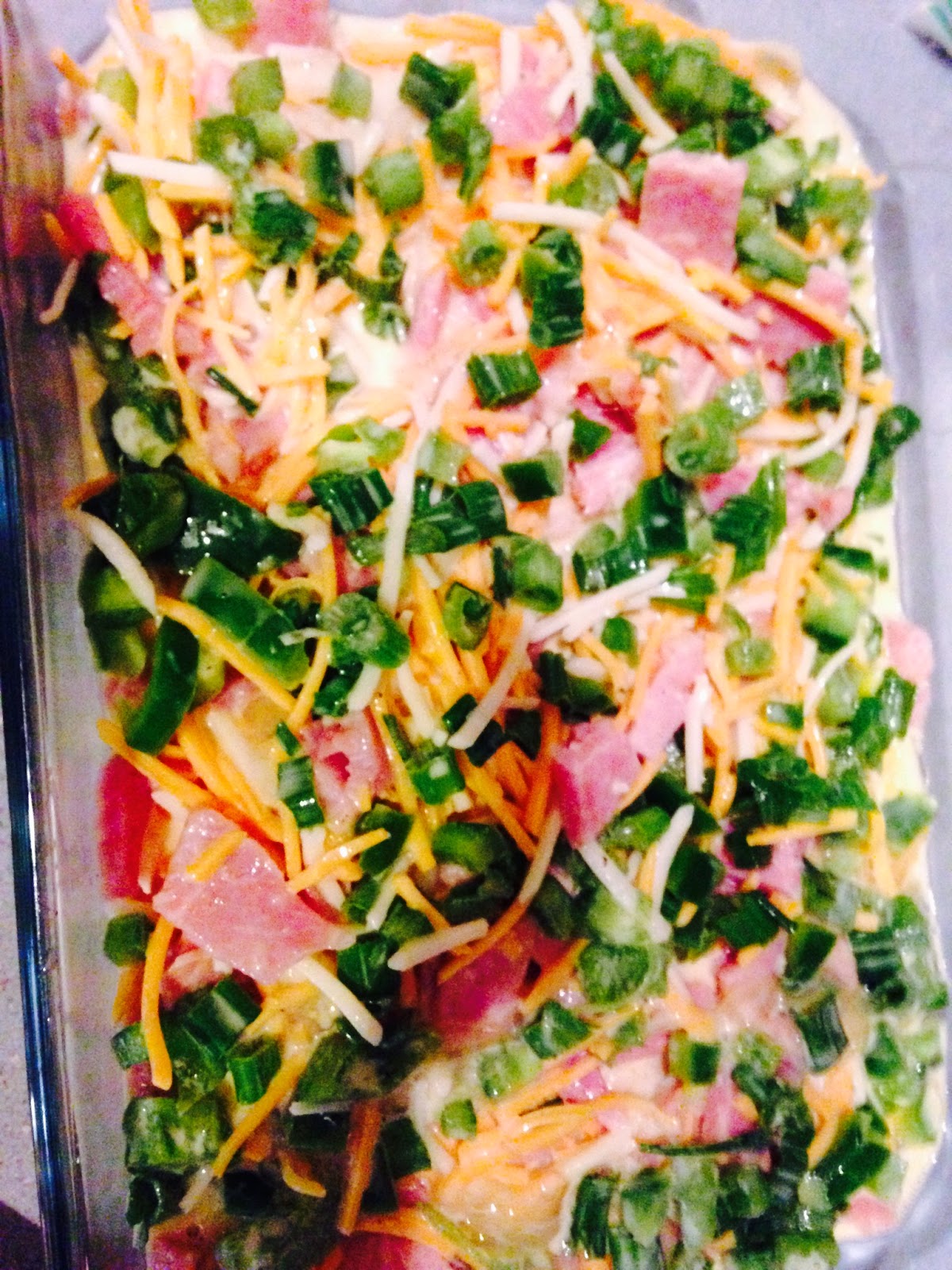