You all know how much I love stories. There’s something to be said for that intimate connection we make when we learn where something came from, its inspiration and what it means to the people who created it. That’s part of the magic behind Of A Kind, the New York City-based online shop run by best friends Erica and Claire. The site spotlights up-and-coming designers and their limited-edition pieces. I had the chance to interview the lovely Erica recently and get her take on emerging designers and what inspires her the most! Read on, friends… xoxo 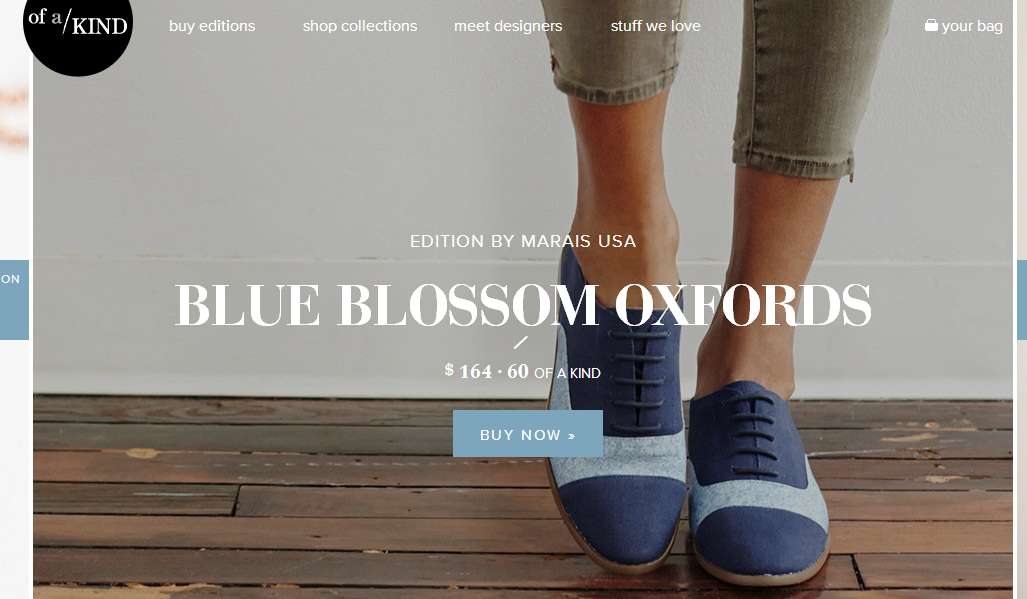 Tell me about Of A Kind. What’s the inspiration behind its launch?
Of a Kind is a website that sells the pieces and tells the stories of emerging fashion designers. We’re all about giving designers a platform to sell their work and connect with their fans in a meaningful way. And! We want to help people on the hunt for cool, new designers. Of A Kind makes it easy so that people can read all about them and buy their creations in one place!

Your shop features so many inspiring finds. What inspires you the most?
The designers we feature drive us in a big way. We’ve collaborated with 200+ since launching Of a Kind in 2010, and it’s so exciting to work with so many people who are so mind-blowingly creative.

What are your top 3 tips for shopping online and finding great deals?
I think it’s super-key to pay attention to the materials and how/where something is made — that gives you a sense of quality and how well something will hold-up, which you can’t necessarily tell from product photos online. I think it’s also really helpful to build up trust with online retailers — to know which companies have really amazing customer service so that you don’t run into headaches with returns and whatnot. Also: Sign up for newsletters! That’s how you’ll find out about sales (Of a Kind ones, at least!).

How can people still look chic for less?
We’re not about rock-bottom prices around here so much as we’re about buying pieces that are really special to you instead of just a bunch of junk that won’t last. Alongside each of the limited-edition pieces we sell on Of a Kind, we also tell the stories of the designers who created them. We think it’s really cool to be able to feel like you know that person who made each edition in that way. 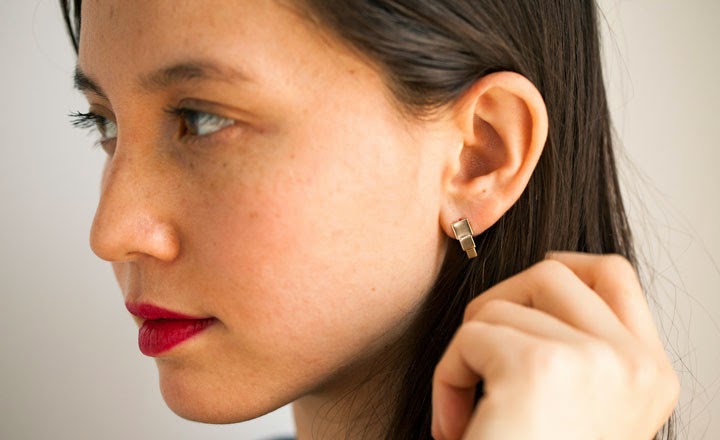 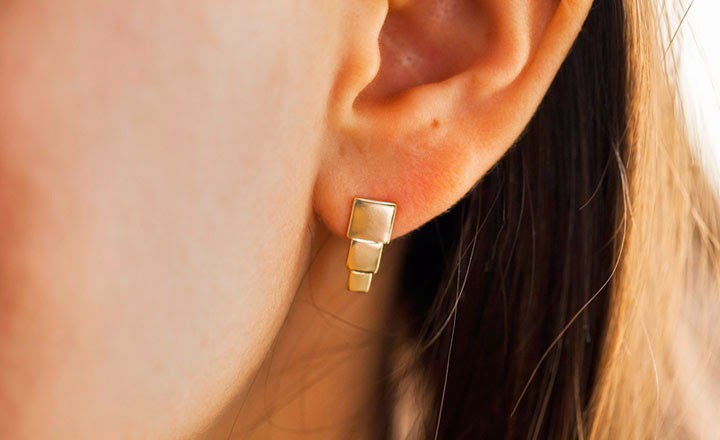 What is your favorite piece in your shop and why?
Oof, tough question! Right now, I’m really in love with the Albers 01.07.1952 Earrings by Etten Eller. In general, I’m all about the idea of statement studs — they’re so easy to wear.