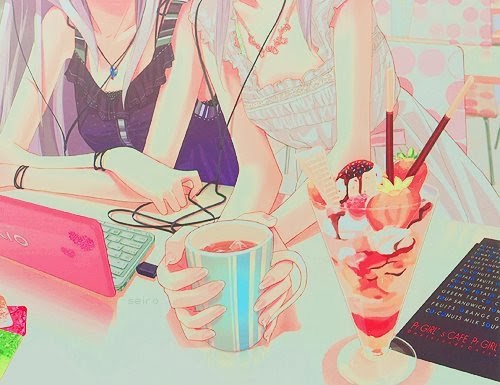 We’ve already established that dating and social media don’t always mesh well together — Google, anyone? And it can be even harder to know where the line is between what is considered acceptable and what will place you *thisclose* to resembling a lead actress in a Lifetime movie. I mean, think about it. It used to be that you’d break up with someone, throw all their stuff in a box and that would be it. You’d never have to see them again. But now, there’s really no cutting of the cord when it comes to the end of a relationship. Thanks to Facebook, unless you listen to your rational head and unfriend your ex, you’ll still get a play-by-play of their lives — photos included, of course.

And let’s just be honest here: When it comes to love, we never listen to our heads. The heart is always louder, and its resolve can be pretty weak. Chances are, it would take the strength of a few mountains to get us to cut those Facebook ties. 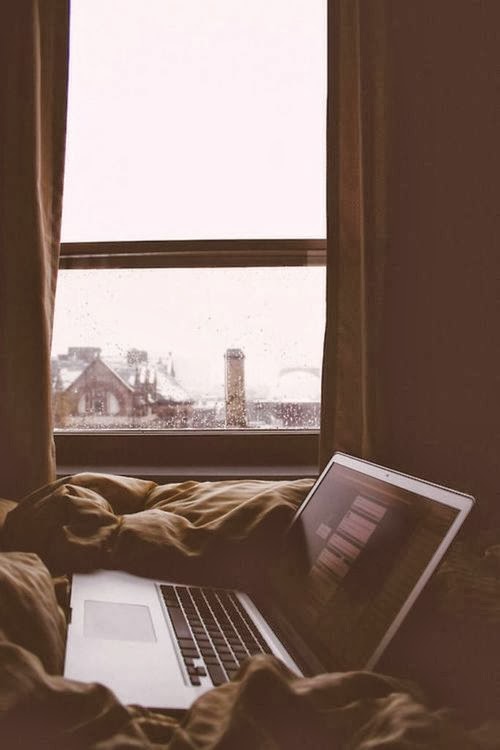 Even though my dating slate is pretty clean, I’m still victim to this. Facebook is not a friendly place for a girl who tends to fall in love too quickly and crush hard. Trust me, it’s not. It’s practically a jungle out there. And with the few clicks, forgetting about certain boys is next to impossible.

Don’t believe me? There’s some definitive science to back things up, and who can argue with cold, hard facts? A University of California study of 24 subjects between the ages of 19 and 34 found that more than one-third couldn’t bring themselves to delete the digital version of their love story such as photos, and the remaining content acted as a “constant reminder.” 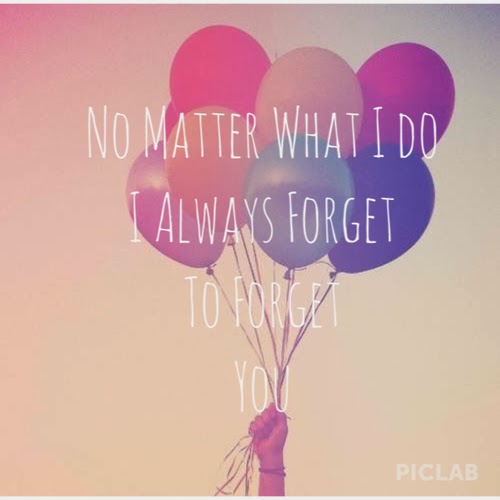 Does Facebook play a role in your dating life? How? Has its role changed over the years, or has it remained pretty consistent? Let’s chat, friends! xoxo