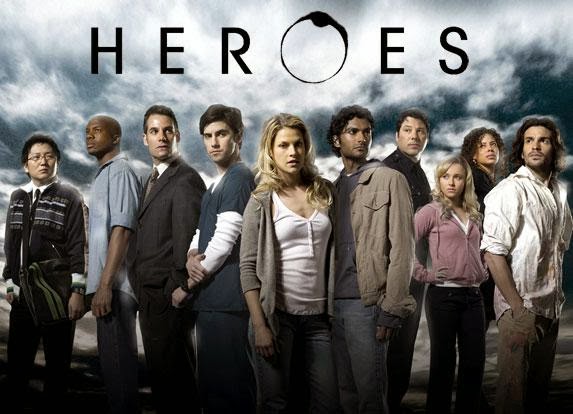 NBC announced last week that it plans to reboot a fan favorite in 2015. Cult hit Heroes, the 2006 geeky drama about a group of humans with extraordinary abilities, is slated for a 13-episode event.

“The enormous impact Heroes had on the television landscape when it first launched in 2006 was eye-opening,” said NBC Entertainment President Jennifer Salke. “Shows with that kind of resonance don’t come around often and we thought it was time for another installment.”

Naturally, I got to thinking about all my favorite TV shows — and, as you know, friends, I do have quite a lot of favorite shows. Pulling off a TV reboot is a tricky thing. You have to stay true to the characters and the spirit of the show while always making sure you don’t venture into that muddled cheesy/nostalgic territory. It’s a very fine line — maybe that’s why only a few shows have ever been given a second chance.

There are a handful of my favorites, though, that I wouldn’t mind seeing on the small screen again. A few that come to mind… 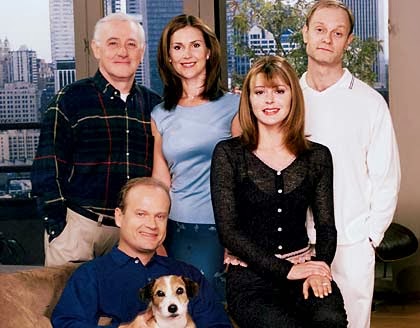 Frasier: Hands down, the best show. On TV. Of all time. Who wouldn’t want to see what the gang is up to a full decade after the show went off the air? 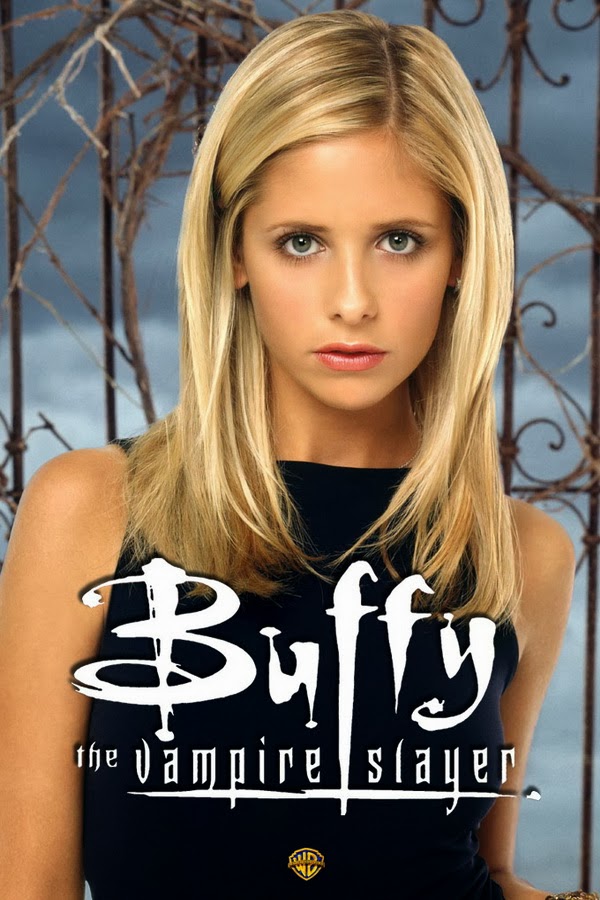 Buffy The Vampire Slayer: This reboot could work just based on the show’s obsessively loyal fan base alone. I mean, those Scooby lovers are some of the most rabid TV watchers I’ve ever seen. OK, maybe I’m one of them too, but BTVS helped define a generation and could teach the new generation a thing or two. 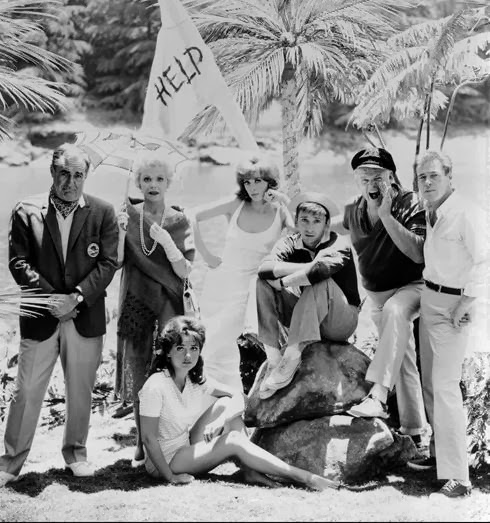 Gilligan’s Island: There are just soooo many possibilities when it comes to this one. Chances are, the gang is still on that island. They’d be old. Some of them might be dead. But they’d still probably be impeccably dressed.

So, what shows would you like to see once more? Any favorites that were cancelled too soon? Why do you think they’d work? Let’s chat, friends! xoxo