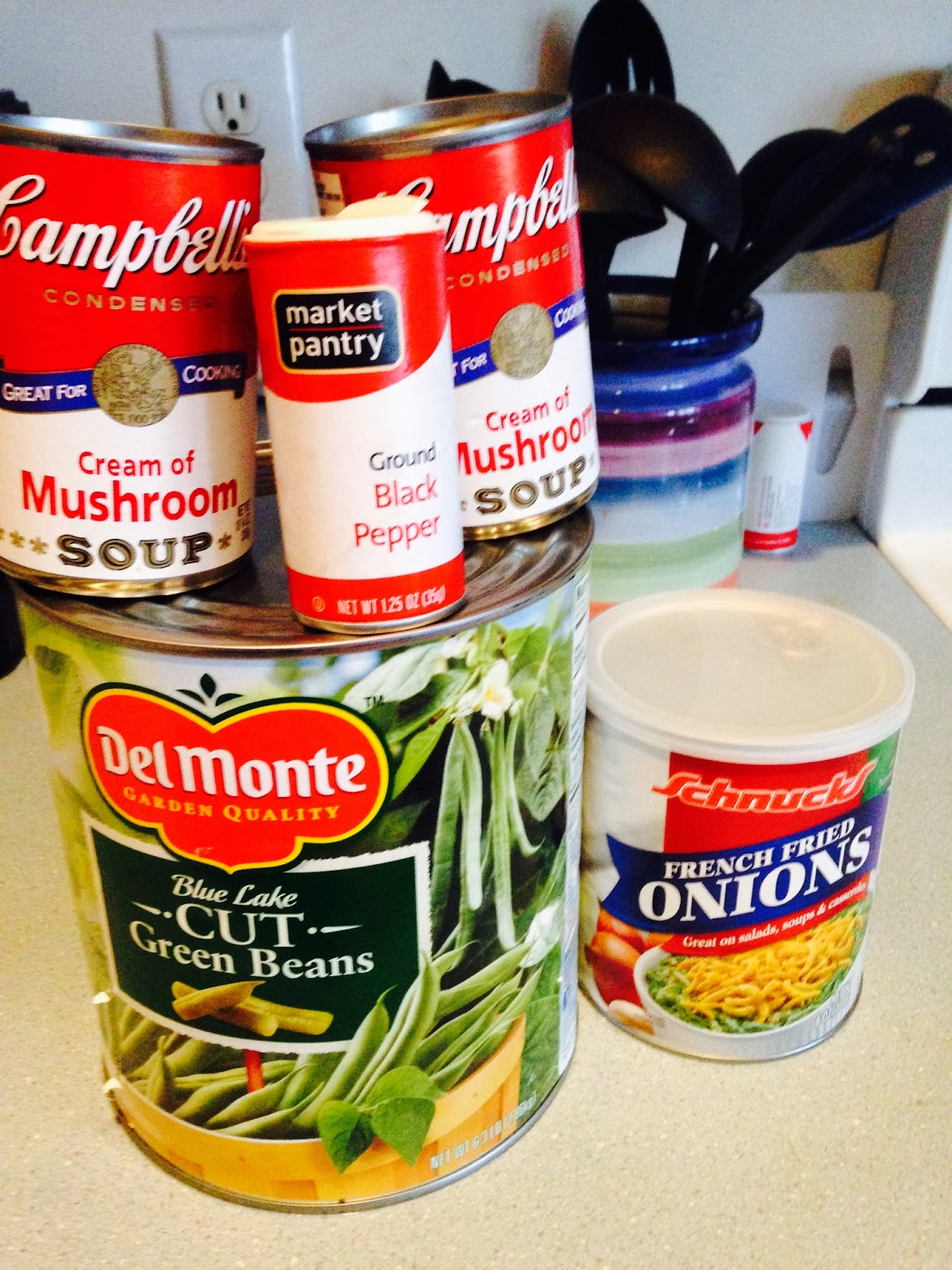 Oh yes, another two weeks has gone by again — and very quickly! I couldn’t decide what recipe to do for the blog this time, and then it hit me! I was making green bean casserole for 40 people at the local homeless shelter, so I decided to just remind all you readers that green bean casserole does not have to be for holidays only! So, here it is….easy as pie, which you could always serve with it…lol! 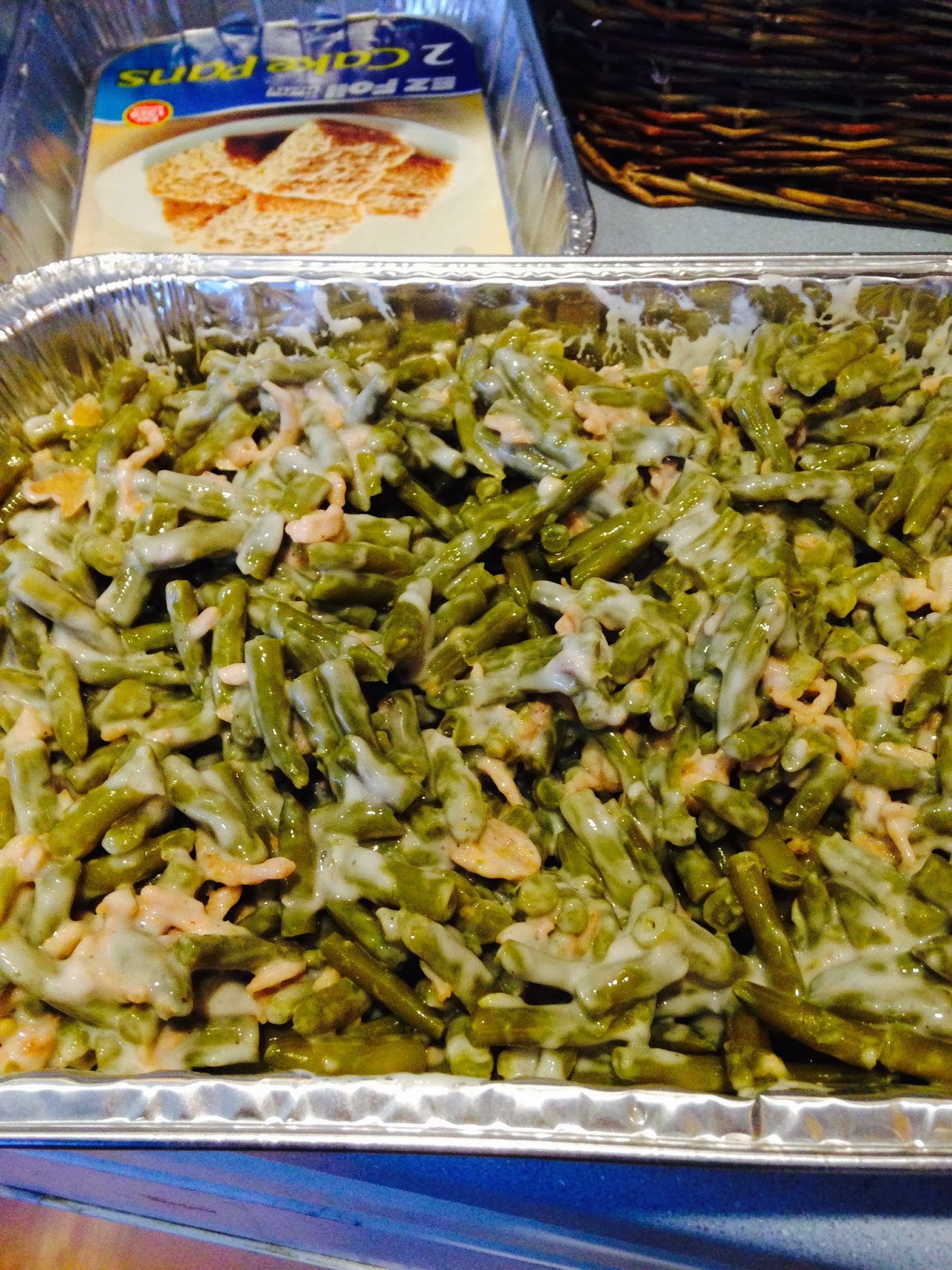 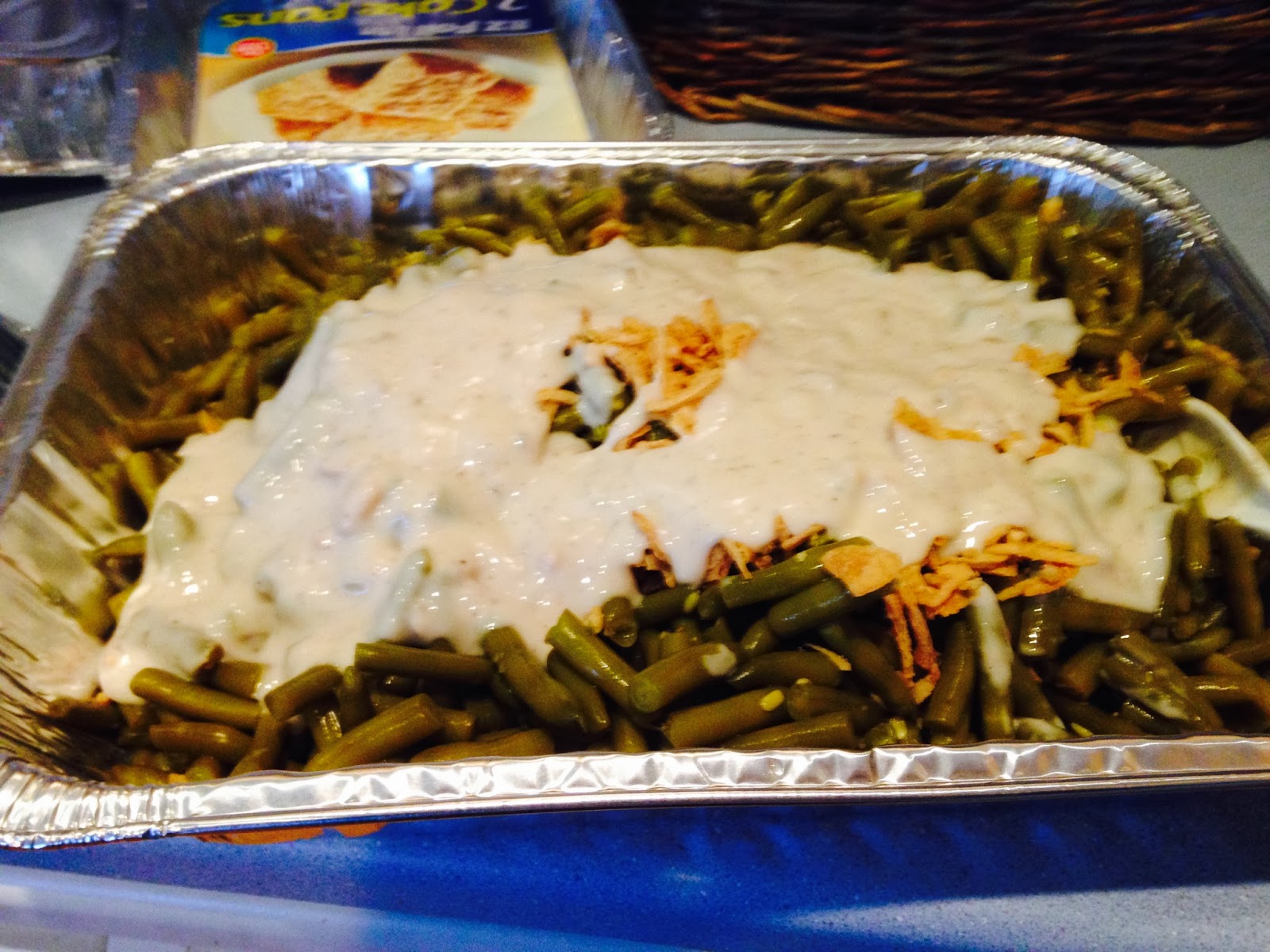 Now, as you can see, I used the big, big cans of green beans. You wouldn’t want to use that big of a can at home, of course! So, just gather a couple cans of green beans. I use Del Monte, but you can use frozen too if you would rather. Get a couple cans of cream of mushroom soup (one if you don’t have a lot of beans, and two if you are going bigger). Mix the beans, condensed soup, some pepper and some milk into a pan that can go in the oven. You don’t want to add too much milk, not the whole can like you would do if you were making soup…maybe just 1/2 of it. Add some french fried onions to this mix and mix in gently. Bake at 350 degrees for about 25 minutes until hot and bubbly, and then add some more french fried onions on the top and cook for another five minutes. Enjoy! 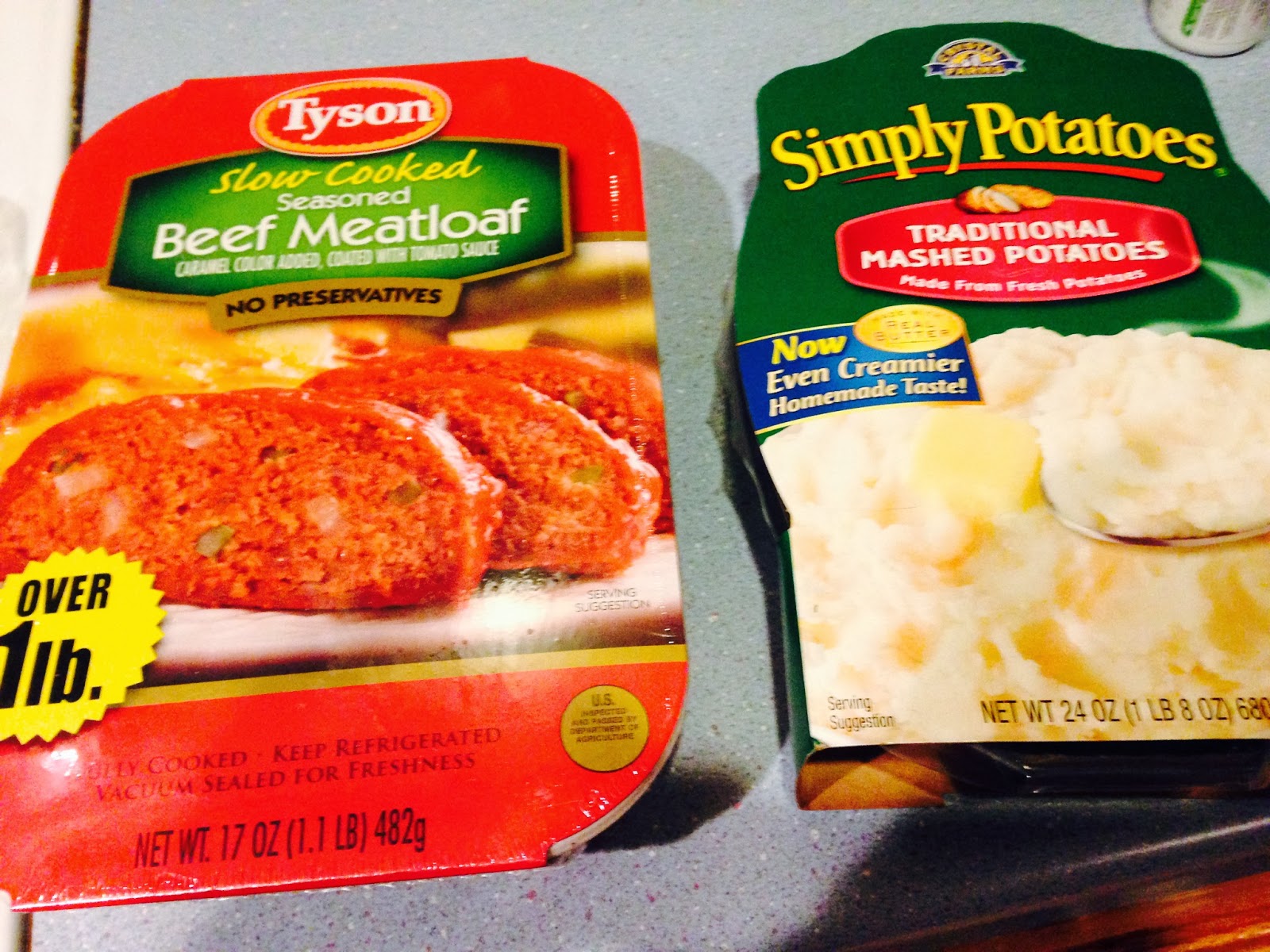 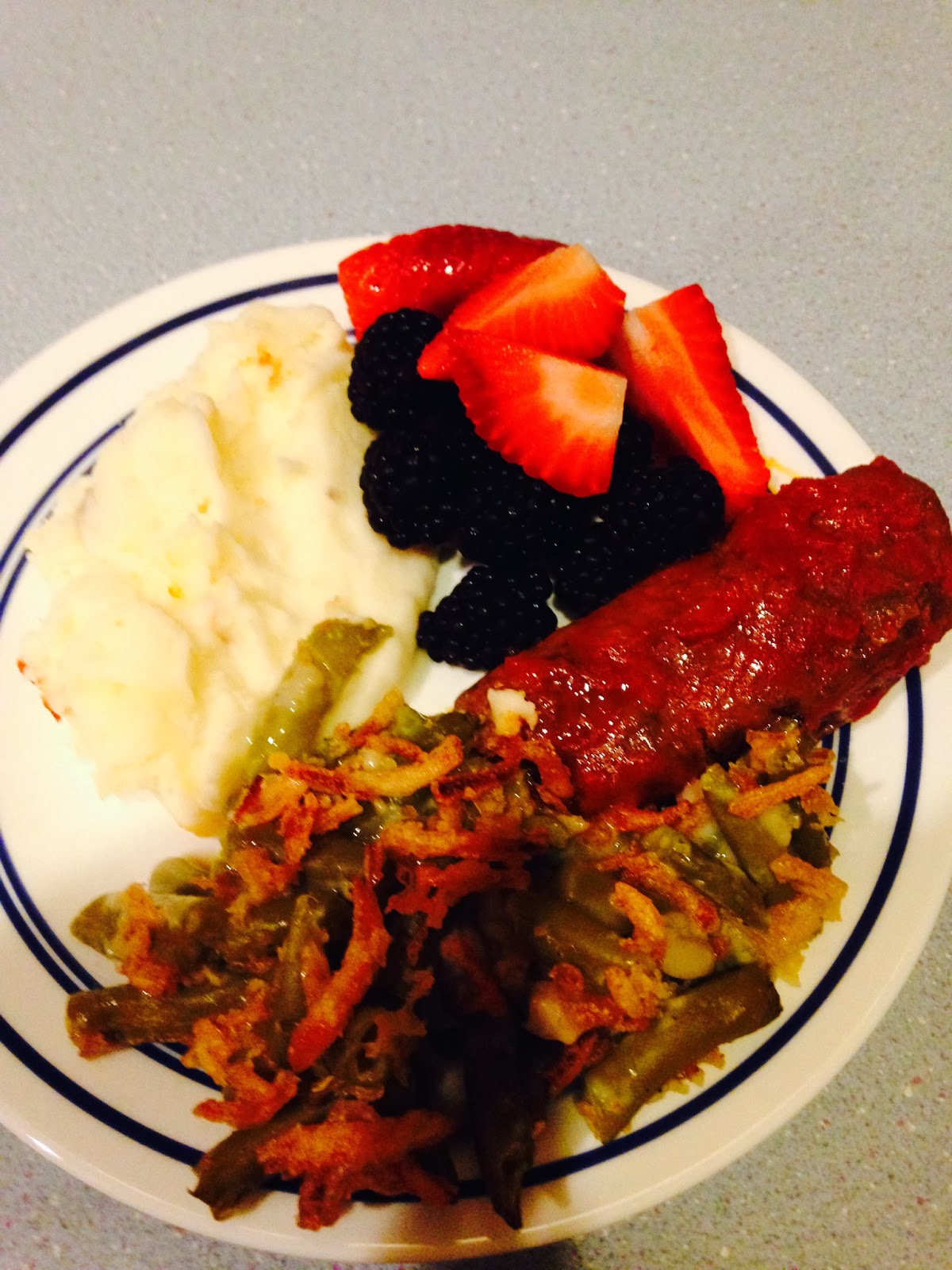 I know that the above recipe is not all that precise, but it’s easy to make and you can do it however it looks good to you! We really enjoyed having it outside the normal holiday time. I think the people at Hope Haven, our homeless shelter, enjoyed it too. Hope Haven was one of the places where Brian, my husband, loved to volunteer. After he died, a man came to church and said that he had spent some time living in the shelter. He said that Brian was a special man because most people just served the food, but Brian sat down and ate with the residents and talked to them. No wonder that man never got home from there until 10 at night! That made me so proud of him!

As I told you before, I am not all that great a cook. If you have any dishes you would like me to “attempt” for this feature, let Melissa know, and I can give it the old college (or cooking school!) try. That would be fun! See you next time in Ms. Bear’s Kitchen!