MEMORANDUM
TO: Men all over the planet
FROM: Melissa
RE: Stop! Facebook must-know advice!
DATE: February 26th, 2014 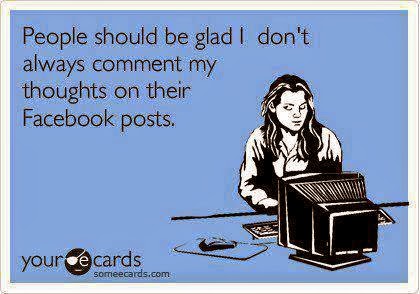 Picture this, boys: It’s a typical Friday night. You’re out on the town with your buddies. Maybe you’re taking in a local concert or cruising the singles bar scene hoping to run into your high school girlfriend who’s rumored to be back in town. And of course, you’ve got your phone with you. It’s 2014…I mean, that thing is practically attached to your hip. You never know when you’ll want to update your Facebook, Tweet a photo of your breakfast or Instagram your buddy singing Celine Dion at last night’s karaoke jam session. You want to be ready whenever the moment strikes.

But then you inevitably wake up the next morning, your phone neatly perched on the pillow next to you in bed. You manage to open your eyes as it all comes rushing back to you — one hazy memory at a time. What happened the night before, you wonder? You’re hungover, but not from alcohol. Just as those familiar feelings begin to wash over you, you suddenly remember everything in vivid detail.

Now, I’ll be the first to admit that Facebook, in all its social media glory, can be quite the intoxicating jungle. With its up-to-the-minute payoff, we can do more and stay more connected then ever these days. But those benefits come with a few strings attached. Well, many strings, actually. Fear not, though, for I’m here to help you, boys. The next time you log on, think really, really hard about what you’re about to do. I hate to be the one to have to break it to you, but there’s no going back when it comes to the great power that is social media. So with that in mind — and with your fingers away from the publish button for the moment — I give you three things you should never post on Facebook. Because, let’s face it, no one — especially us ladies — wants to see these splashed across your Facebook page (and, yes, I will cop to the fact that some of these are completely based on my own life experience, but I think the lesson still applies)… 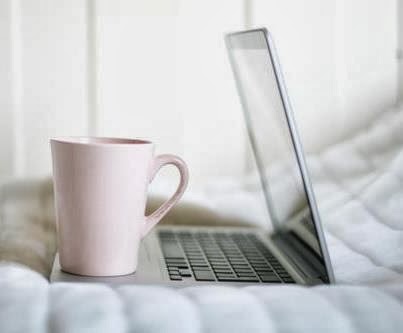 The hundredth photo of you at the bar
Not only will employers undoubtedly run into these someday, but I mean, c’mon, you’re 25 already. Do you really still want to be doing this? Doesn’t there come a point where it just gets old after awhile — or at least, doesn’t it get old posting photo after photo of you and your friends at the beer pong table?

Statuses bashing your ex and all her friends
Posting a status that insults someone is just bad form, no matter who you’re directing it at. It’s immature and pretty disrespectful. I bet said statuses will make future potential girlfriends weary. After all, can you blame them? They don’t want to be the next target of you cyber wrath.

Love notes/overly mushy details about your girlfriend
The other side of the spectrum isn’t good either. You know, when you’re constantly posting about how much you love your girlfriend, how it’s your 52-day anniversary and how Peter Gabriel’s In Your Eyes is totally your song. Good for you. Really. That’s great. Awesome, even — except for the girl who may or may not have slight feelings for you and has to watch your entire perfect relationship play out before her like a romantic comedy. 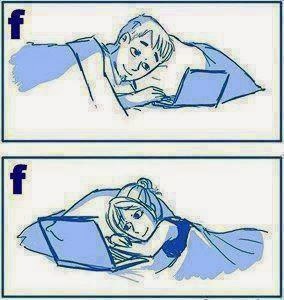 The lesson here: Facebook is most certainly not like Las Vegas. What happens on Facebook does not stay on Facebook. It will follow you and haunt you, so be careful. And, please, think twice the next time you’re dying to post that photo of you and your girlfriend. I (ooops, I mean everyone…) thank you! xoxo