MEMORANDUM
TO: Men all over the planet
FROM: Melissa
RE: More about those (disability) questions!
DATE: February 18th, 2014 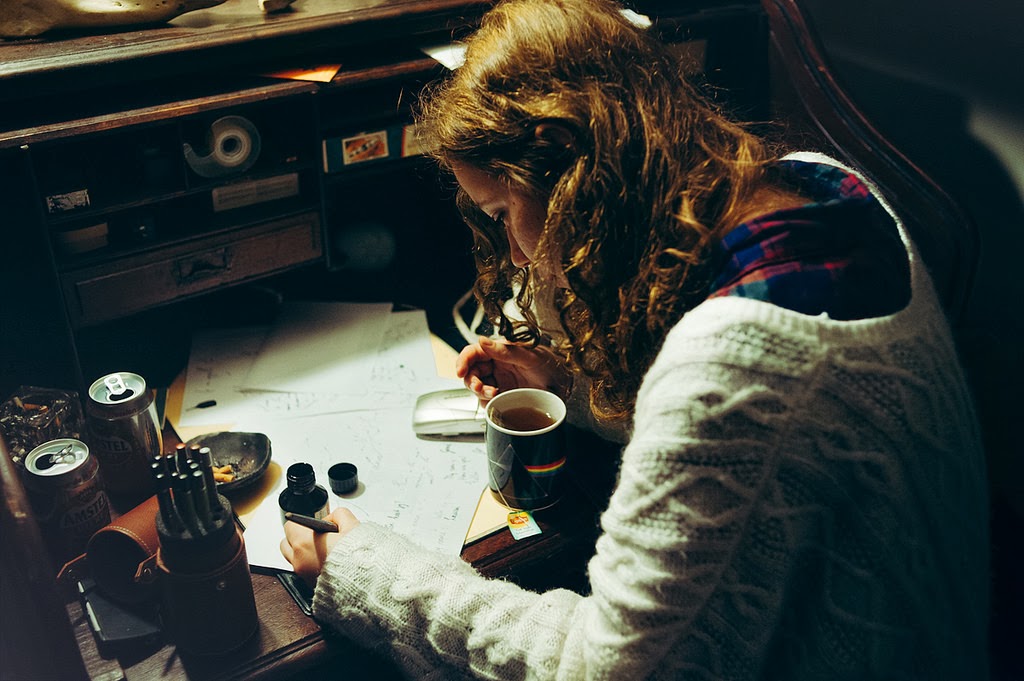 Oh, boys, do you remember a few weeks ago when I revealed the five questions I’m too scared to ask you? You know, those looming questions that would probably hang over my head throughout our entire date like some sort of deranged white elephant in the room. I’d probably even try to work up the nerve to ask you at least one of those five questions, but I’d inevitably fail, choking on my words while trying to pretend I’d just taken too big a sip of my root beer. And then I got to thinking more about those questions, and realized something: There were more where those came from. Plenty more, actually.

Now, I know…I could have just included the following questions in my last MEMO. I mean, that would have been the easiest thing to do, right? Well, first, boys, when have you ever known me to take the easy way out? Most of the time, I go out of my way to make things all sorts of complicated and awkward. But that’s beside the point. I didn’t include the following three questions in the last batch because they’re complicated. And because they’re so complicated, I thought they deserved their own post. They have nothing to do with the frivolities of dating and everything to do with my disability and the role it will play with us. I don’t want my disability to become the white elephant in the room. I really don’t. I don’t want it to become this taboo subject that we’re both too afraid to address. And yet for some reason, I’m scared to give a voice to said questions. Maybe I’m too scared of the answer. Maybe, deep down, I already know the answer. So many possibilities are swirling in this little head of mine, so I suppose I might as well just ask them…

What would you think/do/say when you saw all my scars?
Let me tell you, boys: I’ve got scars. I’m not talking about those ‘scars’ like the one you got when you had chicken pox as a kid or the teeny, tiny bruise on your ankle from when you fell off the slide in third grade. No, no. We’re talking big, huge, honking scars here. Picture one of those foldable road maps with a bunch of highways connecting the towns, and well, that will sort of give you an idea of how my body looks. I’ve got long, winding and curving scars — all from my 26 surgeries, of course — and each one of them tells a story. On more than one occasion, I’ve even played out the scene in my head of what you’d say when you saw one for the first time. Would you just brush the whole awkwardness off and try to act cool? Would it bother you? Would you want to know the story behind that particular scar? Would all my scars scare you away? I sure hope not.

How would you feel about a woman with a disability asking you out on a date?
Would it not even be a big deal to you? I suspect that I’d be the one making it into a huge thing, and you’d be pretty laid-back about it all. But, I don’t think either of us can deny the fact that you just might be a bit caught off guard by the whole thing. I suppose my biggest fear is that you’d be holding these preconceived disability stereotypes in your head and would have a hard time getting past them. Maybe I could change all that? I like to think I could — or at least try to.

What scares you about dating a woman with a disability?
Allow me to turn the tables a bit. What are you afraid of? I can’t help but feel like something is holding you back, boys, but I just can’t seem to figure out what that something is. Fear of everything being too much work? Oh, don’t even give me that excuse because I’ve  been privy to far needier girls than myself. Trust me, it could be a lot worse. Just think about that the next time you see me rolling up to you in my blazing-red wheelchair.

Have I missed anything, boys? Anything you’d like to add? I’d love to hear your thoughts on some of these questions!! xoxo