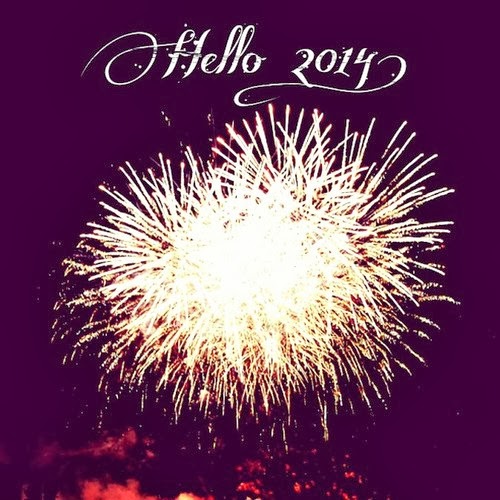 I was talking to the nicest cashier ever at Walmart a few years ago — it was back in 2010, actually, just at the onset of my horrible depression. I started thinking about what a new year really means. If you really think about it, each day brings with it a new chance to change and grow. However, there’s just something about New Year’s Day that brings out the hopes and resolutions that we all make and swear to keep. Sometimes we keep them and sometimes we don’t. But maybe that’s not really what is important.

According to this young man at Walmart, New Year’s is the last holiday of the year. I replied that perhaps it is really the first holiday of a new year. Looking at it this way really made me think. The New Year’s holiday begins with New Year’s Eve. Does it matter whether we are saying goodbye to one year or saying hello to another? Is there really a difference? I’m not sure.

I started thinking about how I couldn’t wait for 2010 to be over. It was a year of ups and downs, and looking at the year through the eyes of my depression back then, it seemed like there were way more downs than ups. 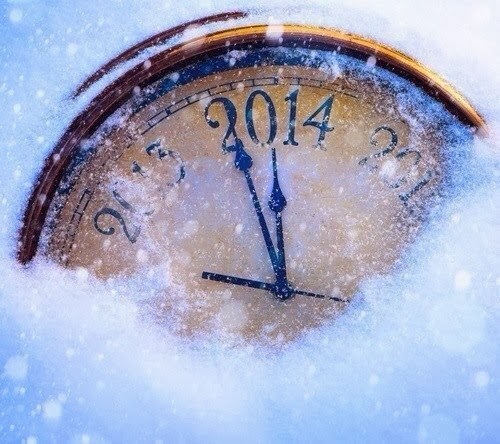 I’ll be doing a longer “2013 Recap” next week, but needless to say, it’s been a pretty eventful year. So, what new things do I want to appear in the new year? Well, I want to start to live in the moment. No more — OK, at least not too many — “What am I going to do with my life?” or “What ifs…” or the dreaded “What’s going to happen?” Those are toxic questions, and everyone could benefit by a bit from the Buddhist wisdom — live in the moment and on the middle path. We should all try that in the coming year. Heck, start today and get a jump-start on the new you in 2014. I’m going to try.

Another thing I want to change in the new year is to slow down. It is not necessary to rush around like a madman. It is not necessary, and certainly not healthy, to act as though we are in a race. I think the phrase “crazy busy” should be stricken from the English language, and those who use it as a badge of honor should try changing their priorities. 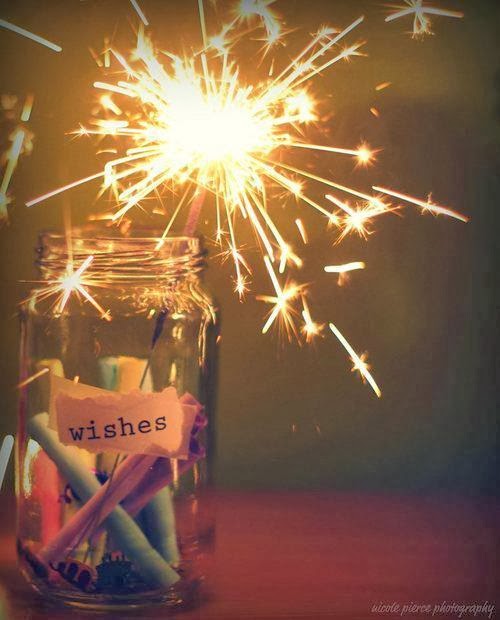 What things do you want to take with you from 2013 to 2014? Is it your family and friends? Sure hope so. Your pets? Of course. Your job? Well, if that’s not on your list, maybe you can file that under things to change in the coming year. So do you see New Year’s Eve as the end or the beginning? Or, maybe, borrowing from our Buddhist pals again, you can see it as a little of both. You and I have the power to choose not only our attitude, but also our priorities, for the upcoming year.

What will you decide? I wonder what I will decide. I’ll let you know, friends! xoxo