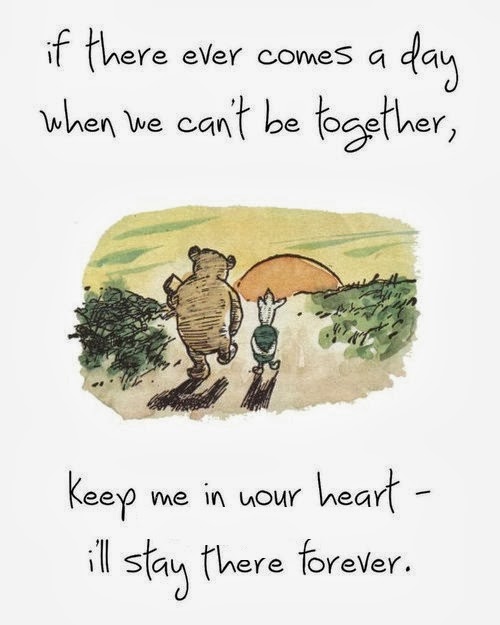 Last week, I wrote about my sister’s recent struggles, and I wanted to thank you all for your wonderfully kind words of comfort and support. Your comments and Tweets were so sweet, and I know my sister really appreciated them. And, well, I thought today would be the perfect time to give you an update.

You know how sometimes you find yourself standing on the edge of a metaphorical cliff, and you get that sinking feeling in your stomach because you know that everything in your life is about to change? It’s that sort of deep-in-you-bones feeling that just washes over you like a tidal wave. Part of you wants to look over the edge of the cliff while another part of you — the part that’s scared and terrified and so very unsure about everything — just wants to cling to the nearby rocks for fear that if you do look, you’ll most certainly fall down into the ravine. 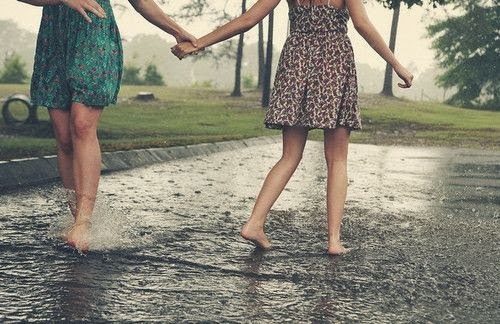 That’s basically how the last week has been for us. My sister came home from the hospital last week, only to be re-admitted four days later, so needless to say, we’ve been going around and around on an emotional roller coaster. Things are still so uncertain at this point — which I hate, as you can probably imagine — but it’s looking like she’ll be in treatment for quite awhile. Over the weekend, as my mom and I were picking stuff up around the house, the emotions would just completely wash over us. Everything reminded us of Janelle. Her tea cups. Her scattered crossword puzzles. Her iPod. Her purse. Everything was just…so…her. It was the first time that I actually began to feel the weight of what was happening. It was suffocating, and I couldn’t help but feel it bearing down on my shoulders. It was the sort of weight I had never anticipated or even felt prepared to deal with. I suppose my defenses were down — or had they ever been up to begin with? I miss her. She’s only 50 miles away, but that distance feels like a lifetime. 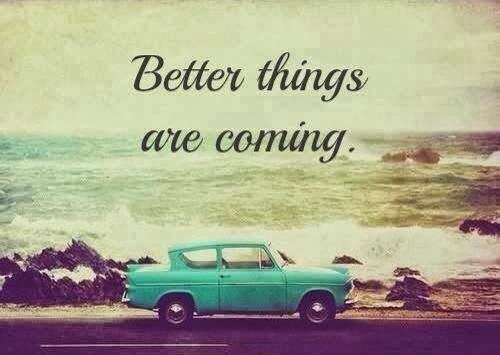 But, really, I’m scared of what will happen if Janelle isn’t able to get the help she so desperately needs. What if she doesn’t heal from this? She’s such a strong person, but so are these demons that have her in their clutches. And it’s those demons I hate more than anything in the whole world. I just hope Janelle knows that I’ll fight those demons right along with her… xoxo