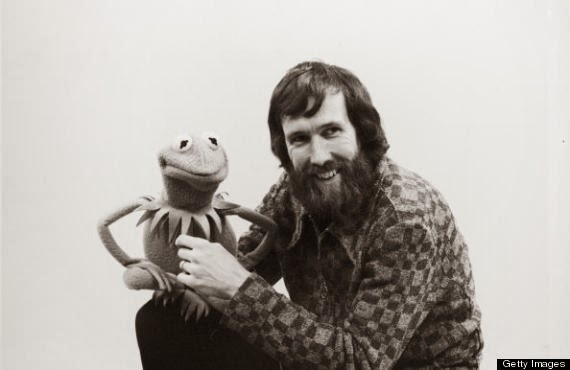 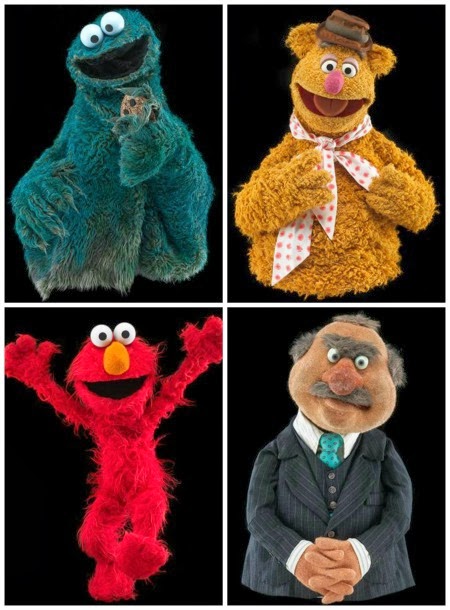 I knew it was going to be a good day when the first Tweet I saw was about The Muppets being donated to the Smithsonian. And then I discovered that today would have been Muppets creator Jim Henson’s 77th birthday.

It’s true. Ask anyone between the ages of 30 and 45, and they’ll get that bright sparkle in their eyes as they recall how Kermit and the rest of the gang were such a huge part of their childhood. I must have seen The Muppets Take Manhattan hundreds of times, and to this day, I still get teary-eyed when I hear The Rainbow Connection. Seriously. Every. Single. Time. Here, some fun behind-the-scenes photos… 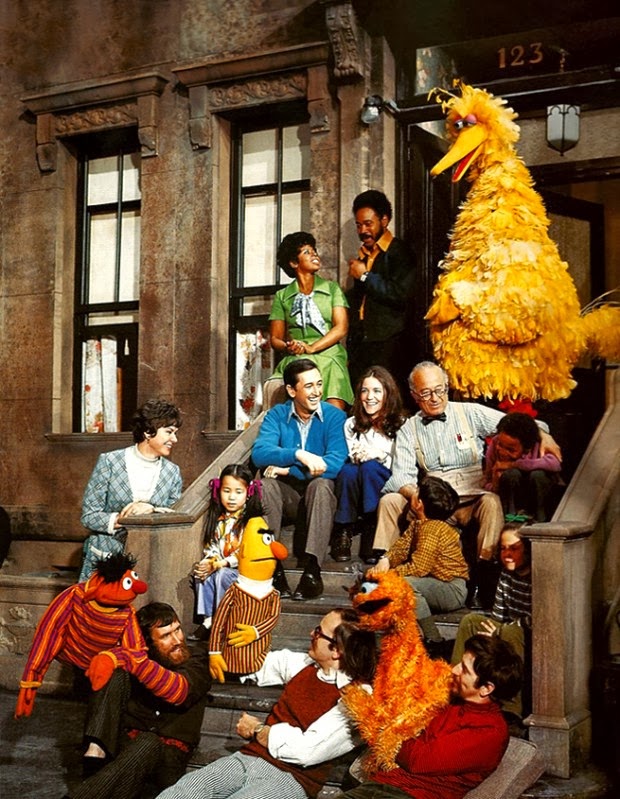 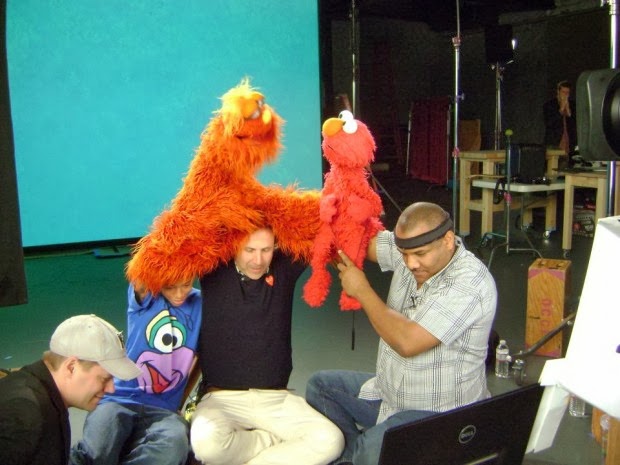 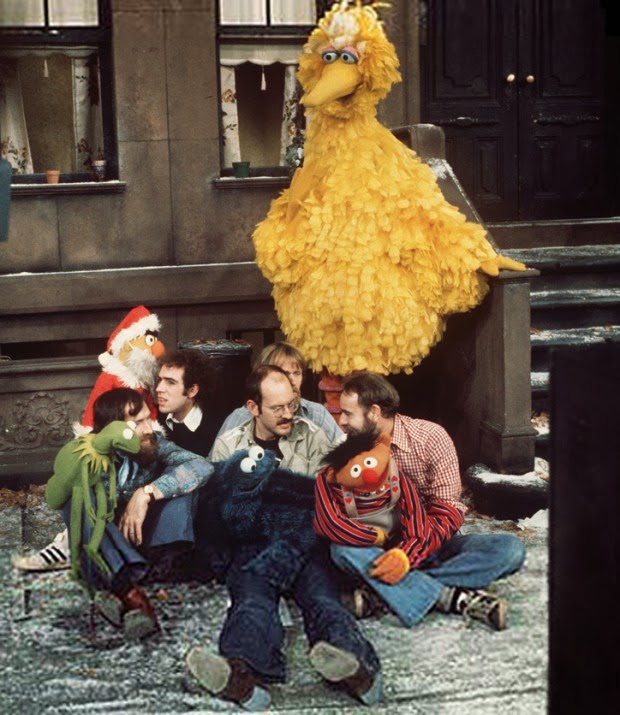 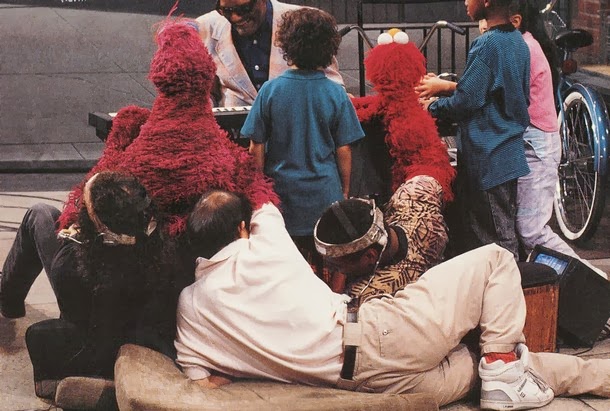 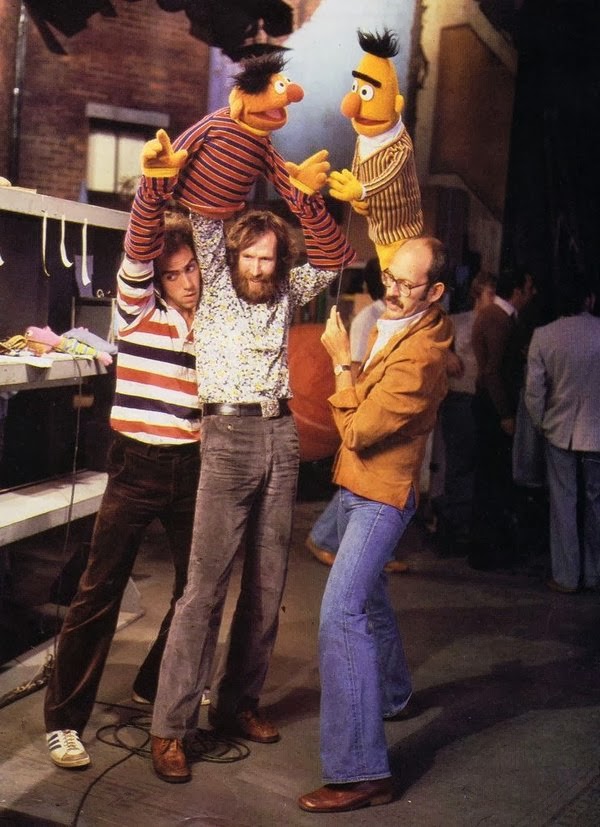 Wouldn’t it be fun to get to work with The Muppets every day? Yes, I know they’re puppets, but they’re such a part of American pop culture. Who’s your favorite Muppet, friends? Look for my pick in the comments! xoxo