Editor’s note: I recently found this newspaper column I wrote shortly after I graduated college. It’s fun to look back and reflect on the twists and turns your life and career have taken, isn’t it? Have you had similar internal conversations with yourself, friends? Let’s chat! xoxo 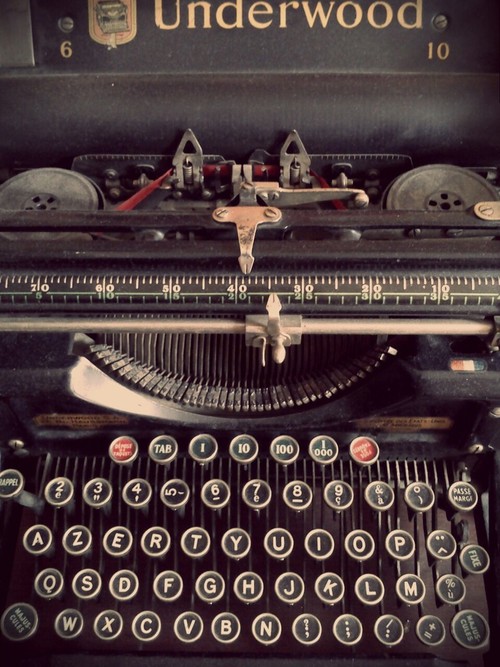 My mom’s subscribed to USA Today for as long as I can remember. Truth be told, I’ve always had a soft spot for McPaper, as my college journalism professors so eloquently described the nation’s largest-circulation daily. A few days ago, I sat down to read the newest issue, and as I opened it, I encountered splashy, color photos and short, snappy articles. Later, I flipped on CNN, only to be bombarded by headlines of celebrity gossip broadcasted by cheerful, young news anchors. Whether we like it or not, the media are ubiquitous. Magazines. Newspapers. Television. Even blogs. The face of journalism is changing with every click of a mouse and every news broadcast on Sirius radio. I’m not one to get paranoid, but I always feel the media’s gentle hand tapping me on the shoulder, swiftly pulling me further and further into their web.

My senses became heightened to all things media at an early age, when I easily became fixated on the glimmering television as I watched hours of Big Bird and Oscar the Grouch on Sesame Street. Now, whenever I see a newspaper, I open the big pages and let them engulf me. Whenever I smell the fresh paper and ink of an unread magazine, I’m overpowered by this intractable urge to pick it up and devour everything about it. I cradle it in my hands, slowly bring it to my face, flip through the shiny, glossy pages and smell that magazine smell, complete with loads of perfume ads sprinkled throughout. I study each story — how it’s crafted with a specific tone and style — and take note of the creative use of photos and illustrations. Heck, I even study the advertisements. If I could, I’d probably roll around in a stack of magazines. 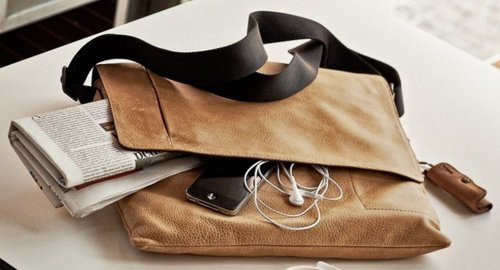 I’ve been thinking a lot lately about the media’s role in my life, and I’ve formed a working hypothesis: I’m a true journalist. It runs through my blood with a force like white water rapids or a thunderous mountain avalanche. But alas, I find myself torn. It’s sort of an existential journalism crisis, if you will. What kind of journalist do I want to be? In what direction are my heart and passion calling me? As I see it, I stand before a metaphorical fork in the road. To my left is the Bob Woodward path — serious, hard-hitting, watchdog journalism. To my right is the Us Weekly path — fun, fluffy, celebrity infotainment. In my high school journalism class, I saw All the President’s Men, a little film about Washington Post reporters Bob Woodward and Carl Bernstein’s rise to fame as they uncovered the secrets behind Richard Nixon’s involvement in Watergate. I’m not ashamed to admit that the movie changed my life, and I’ve seen it at least four times since then. It’s fast-paced in the newsroom. It shows Woodward and Bernstein chasing down sources. It has them fiercely pounding those typewriter keys. To me, the Woodward/Bernstein story embodied everything true journalism should be. I wanted to emulate my hero Woodward in every way.

It’s not like I didn’t have the experience. I relished my duties as a campus reporter in college, and in my own, glamorous little world, I could fight the good fight. Plagiarism allegations against an anthropology professor and an education professor whose views were questioned? Bam! School of Nursing staff shortages? Pow! The role of the student trustee? Zap! The cancellation of summer graduation? Ouch! An investigation into faculty salaries? Somebody stop me! I thought I was hot stuff tooling around campus, hounding professors and administrators. Normally the quiet girl, I somehow became a bold and brazen Diane Sawyer. But then, a little craze known as celebrity, sensational journalism gripped the country in its sharp teeth and claws. Walk through any supermarket, and you’ll see what I mean: rows and rows of shiny tabloids proclaiming exclusive scoops and pictures of Hollywood’s finest — or baddest. Us Weekly, People, In Touch Weekly. They’re all there, and the public’s insatiable thirst for all things gossip and sleazy crosses all boundaries. In recent years, the tidal wave has even washed away a bit of the journalist in me. I’ve become one of them, devouring these celebrity stories week after week. It would be so easy to blame it all on my generation. After all, I was born three days after MTV launched in 1981, so I’ve grown up with celebrity updates 24/7. My mind has even been leaning toward dreams of a coveted career as an Us Weekly reporter. I know, you’re probably cringing right about now. 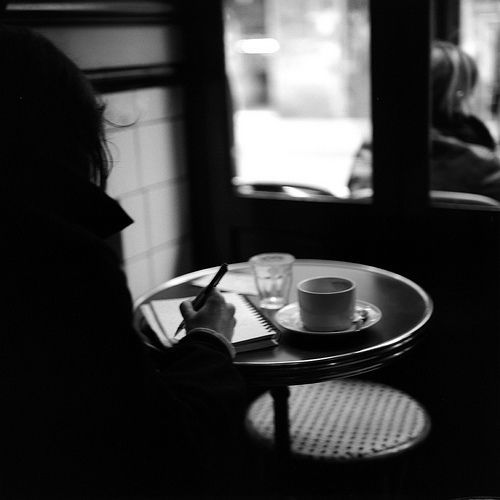 So now you see my dilemma. My heart beats “journalism that makes a difference,” as my journalism professors drilled into my head. But my head — and eyes — are mesmerized by the bright Hollywood sign. Should I sacrifice who I am and what I’ve aspired to be since high school, all for the allure of the fickle superstar industry? Every time I broach this subject with my mother, she shoots me a glaring look of disapproval. “You’re a journalist,” she retorts. Maybe she’s right. Maybe it’s time I got off this crazy celebrity train. There’s much journalistic work to be done. And who knows. Maybe someday, I’ll hobnob with Bob Woodward… xoxo