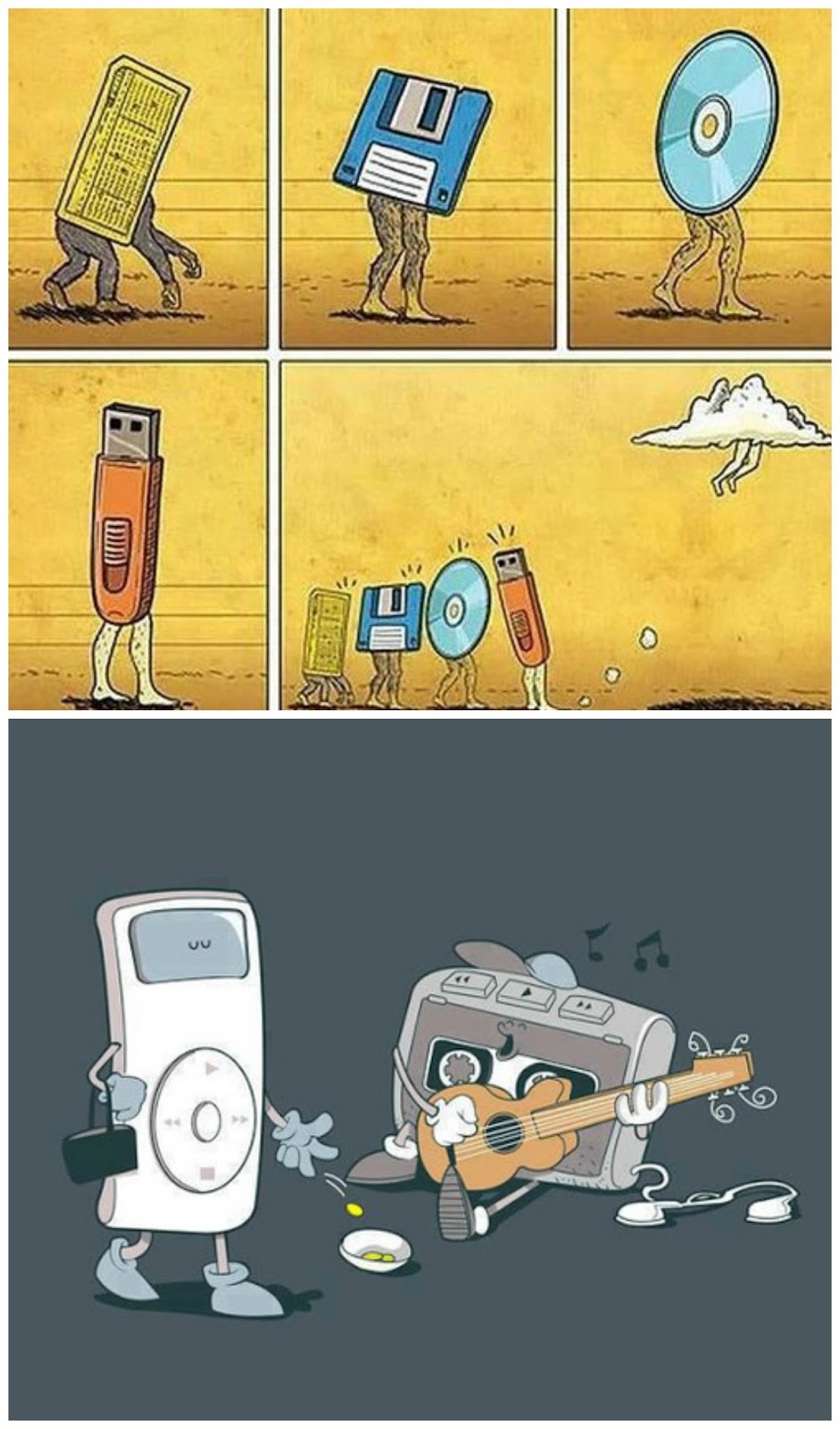 Note: I found this old column I wrote way back in the day when I toiled away as a newspaper columnist. I couldn’t resist sharing it, if only to demonstrate just how far I’ve come. Suffice it to say, technology and I are totes BFFs today. Need more evidence? Might I direct you to Pinterest, Twitter, Facebook, Instagram and now YouTube!

A few nights ago, I lay in my cozy little bed ready for a wonderful night of slumber. The covers were pulled tightly around my neck, and my head rested softly on a fluffy pillow. Ahh, how I wanted to savor the moment. And then it happened. I was jolted out of my precious moment of relaxation by a terrifying thought. I’m afraid I’ve misled you, my dear readers. In last week’s column, I bragged about how I was a TV connoisseur, practically labeling myself a channel-surfing expert. Yes, I love TV, but I’m not a technology person. If only I could have lived during caveman times. Life was so much simpler then. Heck, the biggest invention they were forced to get used to was a little spinning wheel. I know this admission may shatter the image some of you have of me. So if you don’t believe me, I’ve scoured my life files and have compiled ample evidence, just for you, my readers.

Exhibit A: I grew up listening to music
You could always hear melodies wafting from my room like the smell of fresh bread from a bakery. But I’m an old-school music person. In my formative years, I got used to listening to music on tapes, and by the mid-’90s, I boasted quite a collection. Then those circular thingies came along — called CDs, I think –and it threw my whole existence out of whack. Tapes were excellent as far as I was concerned. Why would I want to change a good thing? I just couldn’t get used to this new technology, which is why I didn’t transition to CDs until 2000. And my CD player? That’s a whole different issue. I start to hyperventilate when I realize how fast they change the models and designs. I’m going to have to take a Xanax when my current player breaks and I’m forced to buy a new one. And for the record, no, I don’t have an iPod; that would put me over the edge. I see all these people walking around with these little black or white or pink gadgets tucked in their pockets, and I just want to shout, “Come on! What happened to old-fashioned CDs?” Apparently, they went out the same window as 8-track tapes, but no one bothered to send me the memo.

Exhibit B: Back to this television nonsense
You can put an end to your presumptions — yes, I do have a color television. The TV is not the problem; how I choose to record my precious shows is trickier. Until last summer, I was the VCR’s biggest fan — that’s videocassette recorder for all you new-school technology hipsters. My VCR of choice was a stylish one, too — a sleek, black Magnavox with such a high-tech remote I thought I could power a space shuttle if I wanted to. After all, the thing had all the features I needed: play, stop, fast-forward, rewind and record. What else could you possibly ask for? Oh, right, a pause button. Yep, it had that, too. Then my mother decided one fateful summer day that we were in desperate need of a DVR player. I maintain to this day that heat stroke had clouded her mind. A few hours later, the doorbell rings and these men enter carrying a large box and a tool kit. They were on a mission as they flung wires all over the place and climbed on the roof to install a satellite dish. All the while, my heart started pounding with a thunderous force, and I could feel my breathing getting more and more shallow. My lovely VCR was gone, and in its place was a bigger black box and a silver remote. I’m still working out the kinks of the thing, and only a few months ago did I figure out how to record different shows at the same time.

Exhibit C: I admit I’m not a novice when it comes to the Internet
I know how to send e-mail. I’m always up for a good Yahoo! search. I’ve even splurged a couple times on eBay. But that’s about as far as I’ll venture into cyberspace. I do love my Internet, but I’m a bit scared to explore what else is lurking out there. Sometimes I even have this irrational fear of the entire computer. I see all these young people living and breathing the Internet. They talk to friends online. They shop online. They can even watch movies online now. Here I thought I was a hipster when I won a Smurfs stuffed animal on eBay. If only I had inherited my father’s technology know-how. He was an electrical engineer, which made him the designated “gadget guy” in my family. As a wee child, I thought it was cool to have a dad who could fix anything, from a toy to my mother’s old washing machine. He was happiest with his hands covered in grease and a pile of tools spread out before him like the keys to a hidden treasure. He wouldn’t stop until everything was restored to perfect working order. 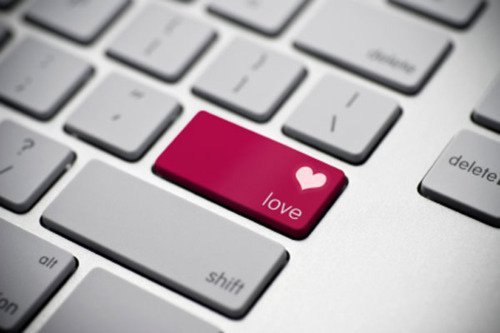 But all is not lost for me. My mother has a way of making me feel like an expert. As she tries to navigate the computer, I’ll inevitably hear her little voice beckoning my assistance. “How do I send an attachment?” she yells. So, like a technology superhero, I zoom to her rescue, strike a few keys and see a smile creep across her face when the computer tells her the mail has been sent. Thanks to my mother, I can flex my technology muscle. And who knows? This could be the beginning of a beautiful friendship between me and good ‘ol technology.