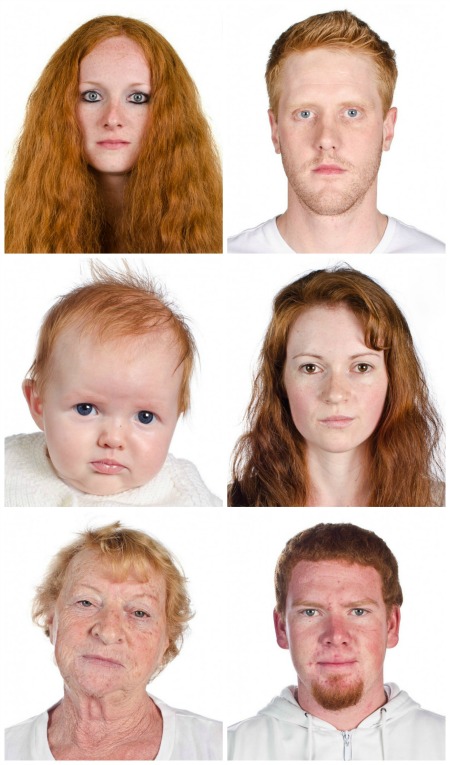 We redheads are a rare breed. Growing up, I never fully appreciated that. In fact, I hated it. I was always the lone ginger in a sea of blondes and brunettes, which made me stick out like a sore thumb. But, older and wiser now, I’ve learned to embrace that uniqueness that comes with my red-haired mop top. So you can imagine my delight when I discovered I Collect Gingers by photographer Anthea Pokroy. The South Africa-based photographer, who is a ginger herself, began the project in 2010 as a way to capture what she saw as “the beautiful, romantic colour palette of a ginger person and all that it connotes.”

More than 500 gingers later, she’s photographed men and women, the young and the old. She also interviews each subject in an attempt to learn more about the “ginger experience.” 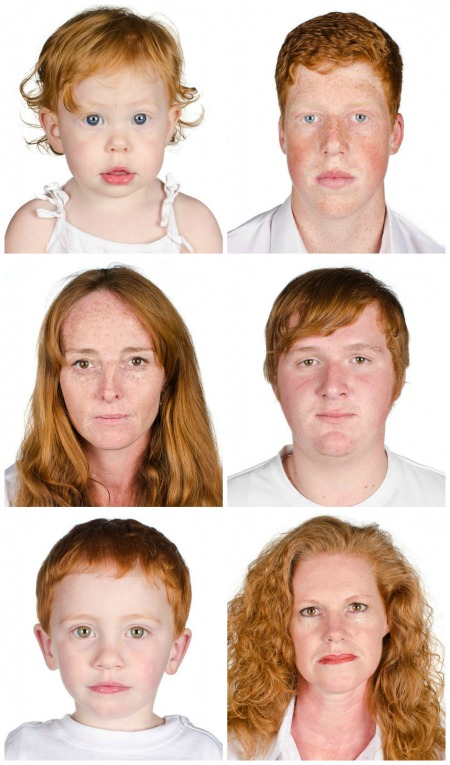 How cool is that? To all my fellow redheads out there: Wave your hair proudly today and every day. And thank you, Anthea! xoxo

P.S. More fun hair posts, including my (same) hairstyle over the years, some bang banter and my summer styles! 🙂