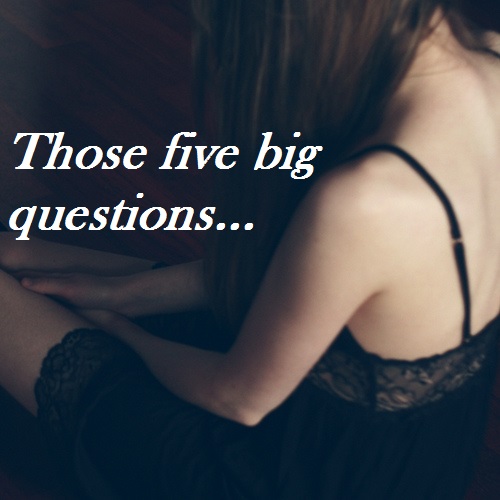 After March, the summer months have always been pretty emotional since my father died. I’ve seen some 10 Father’s Days come and go in June, and 10 of his birthdays have passed every July. Sometimes I feel like those two months are like giant red bulls eyes on the calendar of my life, so every year I try to brace myself for them. Well, brace myself as best as I can, I suppose. Because let’s be honest: These days are never as easy as we’d like them to be. We can’t just wave a magic wand and have them magically disappear. We have to face them, whether we want to or not.

This year, I’ve been thinking more about what our life would be like if my father was still alive. Part of me knows that it’s sort of futile to let my mind wander there, sure, but another part of me just seems to drift there naturally. Especially on Father’s Day, I’d see all these women with their fathers, and it made me think: What are they talking about? Is the father imparting lots of fatherly wisdom? Is the daughter fully appreciating what is happening right before her very eyes? What would I do if I were somehow in that position again? I’m not quite sure, but there are five questions I’d definitely ask him…

Did you really think we’d be better off without you here?
That’s what he hinted at in his suicide note (I’ve only been able to read the suicide note a few times…), and this is one of the biggest issues I’ve wrestled with over the last decade. It’s hard to wrap your head around the fact that your own father would consciously choose to leave you, that he’d actually want to leave his family behind.

Do you miss us?
Wherever he is, I often wonder if my father thinks of us or misses us. Is he watching over us? I like to think that he does miss us — and maybe even regrets the choice he made. My father was such a family man, so it’s hard for me to imagine him not missing us. As angry as I’ve been with him, I’ve always missed him deep down.

Why didn’t you try…at least a little longer?
OK, this one may reflect my anger just a bit, but it’s those “Why” questions of grief that linger the longest. Why couldn’t he hold on awhile longer? Why didn’t he tell us he was feeling so desperate? We would have dealt with it together, facing whatever challenges were head. Why…why…why?

Are you proud of me?
I don’t care what people say: No matter how old you are, you’ll always want your parents to be proud of you. To some degree, you’ll always want their approval, that metaphorical gold star, if you will. I often wonder if my father would have read my blog and what he would have thought of my work. Would he like it? I miss having his positive, encouraging presence in my life. 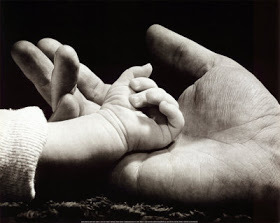 As more time goes by, more questions will no doubt pop up, and although I’ll never be able to definitively answer them, maybe just giving voice to them is therapy enough for now. At least some part of me will be able to work through them just by setting them free. After all, I’m sure of one thing: Holding all those emotions in and suppressing them is entirely unhealthy. I know I don’t want that. And neither would my father. xoxo

[Photos via Le Love and We Heart It]