MEMORANDUM
TO: Men all over the planet
FROM: Melissa
RE: On why I love bookstores
DATE: July 16, 2013 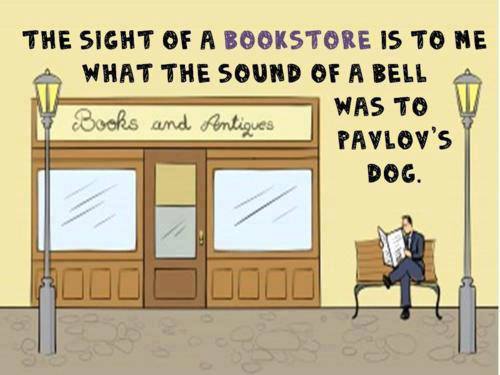 They say books can take you anywhere — to distant lands, to magical palaces full of kings and queens and even places you’ve been to a million times, but for some reason, see things in a new light for the first time.

The brain. That’s what I wanted. A man with an actual, thriving, working, living one. I’ve long thought the brain is the most underrated body part. Translation: It is the sexiest body part. Ever. How did I come to this assertion? Easy. I met a handsome young doctor. I ended up in the hospital due to an allergic reaction to a medication when I was 20. A somewhat awkward medical student not much older than myself with brown hair and intense brown eyes to match oversaw my case. One morning, he came to take my blood, his eyes poised and fixated as he ran his index finger up and down my arm looking for a ripe, blue vein. All the while, he chatted about my prognosis like we were old friends. He later told me that I’d been one of his bravest patients. Little did he know he was greatest anesthetic I’d ever had.

This brings me to why I started doing more than book-bargain shopping every time I stepped through the doors of my two favorite bookstores: Borders and Barnes & Noble.

In the past, I viewed the bookstore as nothing more than that: a cozy little nook where you can browse the glossy women’s magazines and hardcover books. And that’s what I did; I was, quite frankly, a bookstore addict whose monthly fix seemed equivalent to that of a coffee drinker. 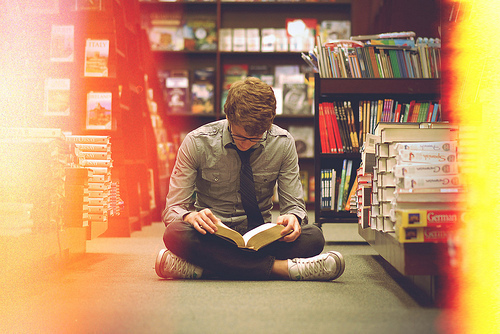 But something strange — and, I suppose, somewhat remarkable — shifted in the last few years. I kept noticing them, first only as glimpses out of the corner of my eye as I scanned the latest issue of ELLE or standing in front of me in the check-out line. There was a certain air about them, but I couldn’t quite put my finger on it. They were confident without being full of hot air; they were quiet but still loud enough to make a statement (If not, I probably wouldn’t have noticed, right?); they were intriguing without giving everything away; and perhaps most of all, they were handsome in that not-so-conventional, Hollywood male hotness way, which made them, well, all the more attractive in my eyes.

So one day, maybe out of boredom, possibly out of desperation, but most definitely out of intrigue and sheer curiosity, I started looking at more than the chick-lit section. I needed to look up. Literally. Because the more I strolled the bookstore, the more I saw the not-so-good guys begin to fade away. My revelation, one that I discovered somewhere between the history section and the Danielle Steele classics: It’s not that nice guys don’t finish last. No, no. I just haven’t been looking in the right place, boys.

Nice guys are in bookstores! You, boys, are there, walking up and down the aisles. My perfect guy could have been paging through a book and for all these years, I’d been too narrow-minded to get my nose out of a book and look up. The guy with the dimpled-cheek smile. The guy who’s a bit shy, a bit reserved. The guy who has those intense eyes buried in a book, sometimes resting his hands on his chin as if he’s deeply pondering the contents of said book. 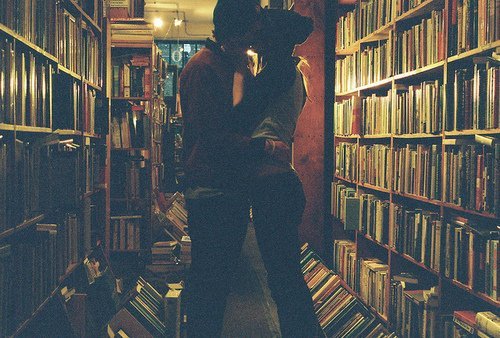 Well, needless to say, I’ve been doing quite a bit of browsing ever since. After all, boys, it’s all in the name of research. And besides, I’ve got years of work to catch up on. What do you think, boys? Agree? Disagree? Haven’t made up your mind yet? Maybe you’ll be able to decide after tomorrow’s conclusion to our gripping look on love and bookstores… xoxo


[Photos via We Heart It]