Good morning, friends, and happy July! Ahh, July…one of my favorite months, after August, of course! Fun fact: July is traditionally the hottest month of the year in the contiguous United States, and with the Fourth of July this Thursday, I thought an all-American Man Candy was long overdue. This round-up highlights five men who left their mark on this great nation. They were trailblazers. They helped define their generation. And all that power they wielded? Well, that was just darn sexy, if you ask me… 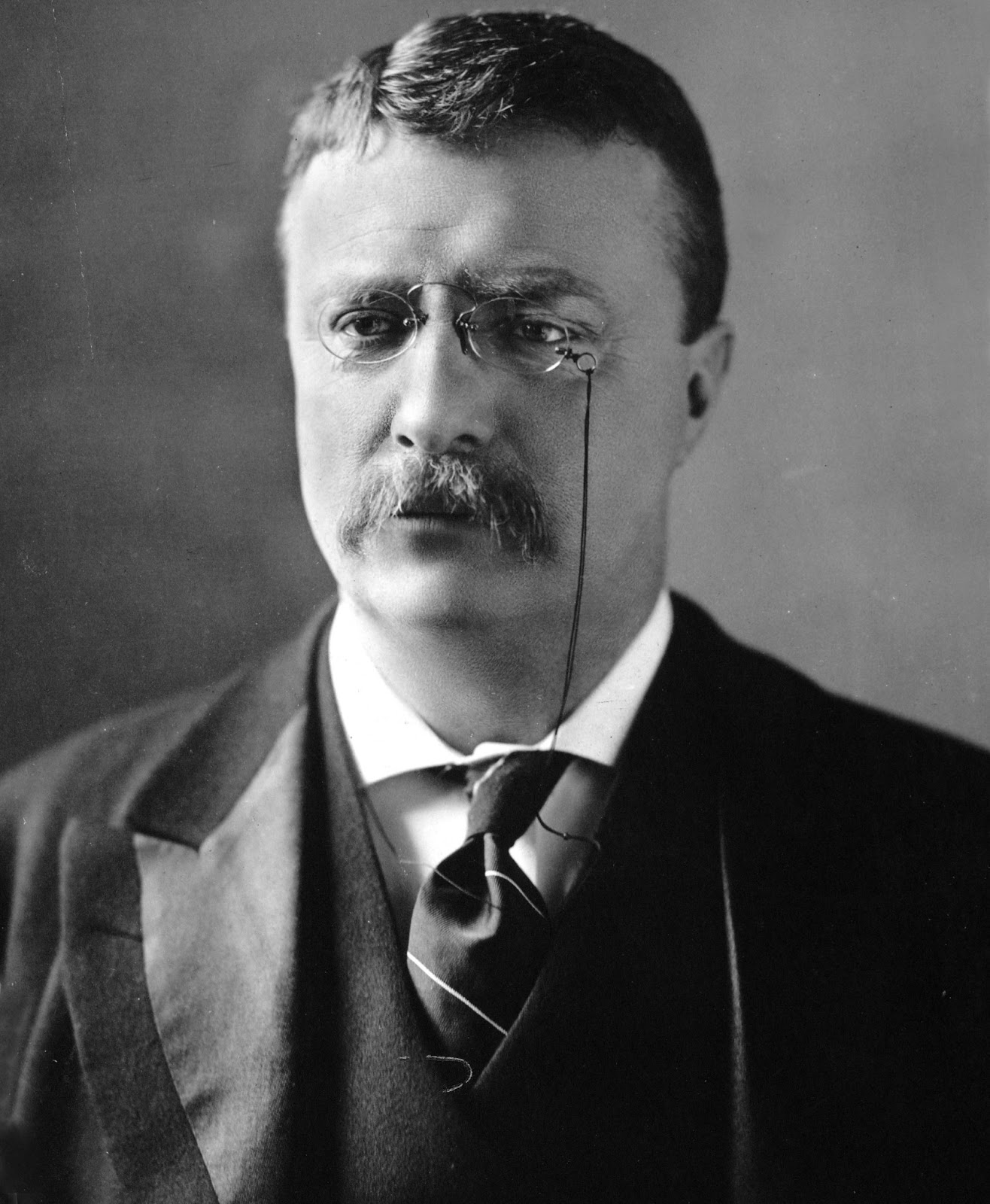 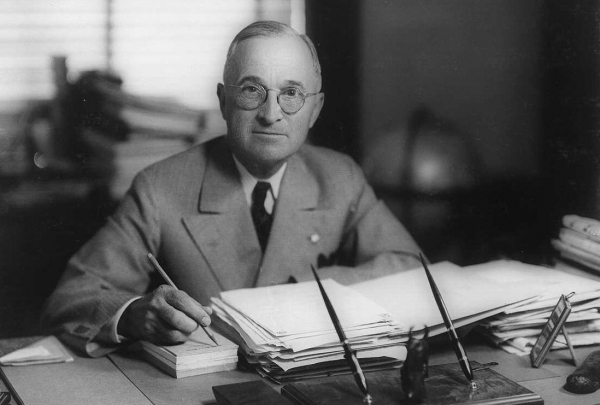 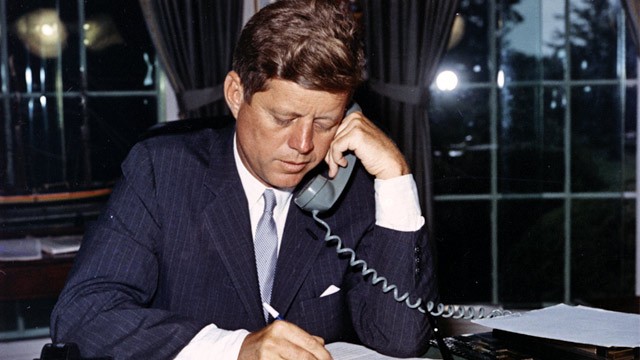 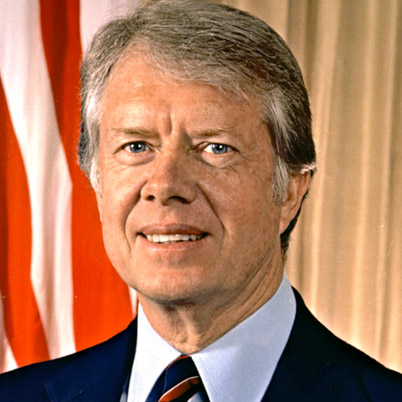 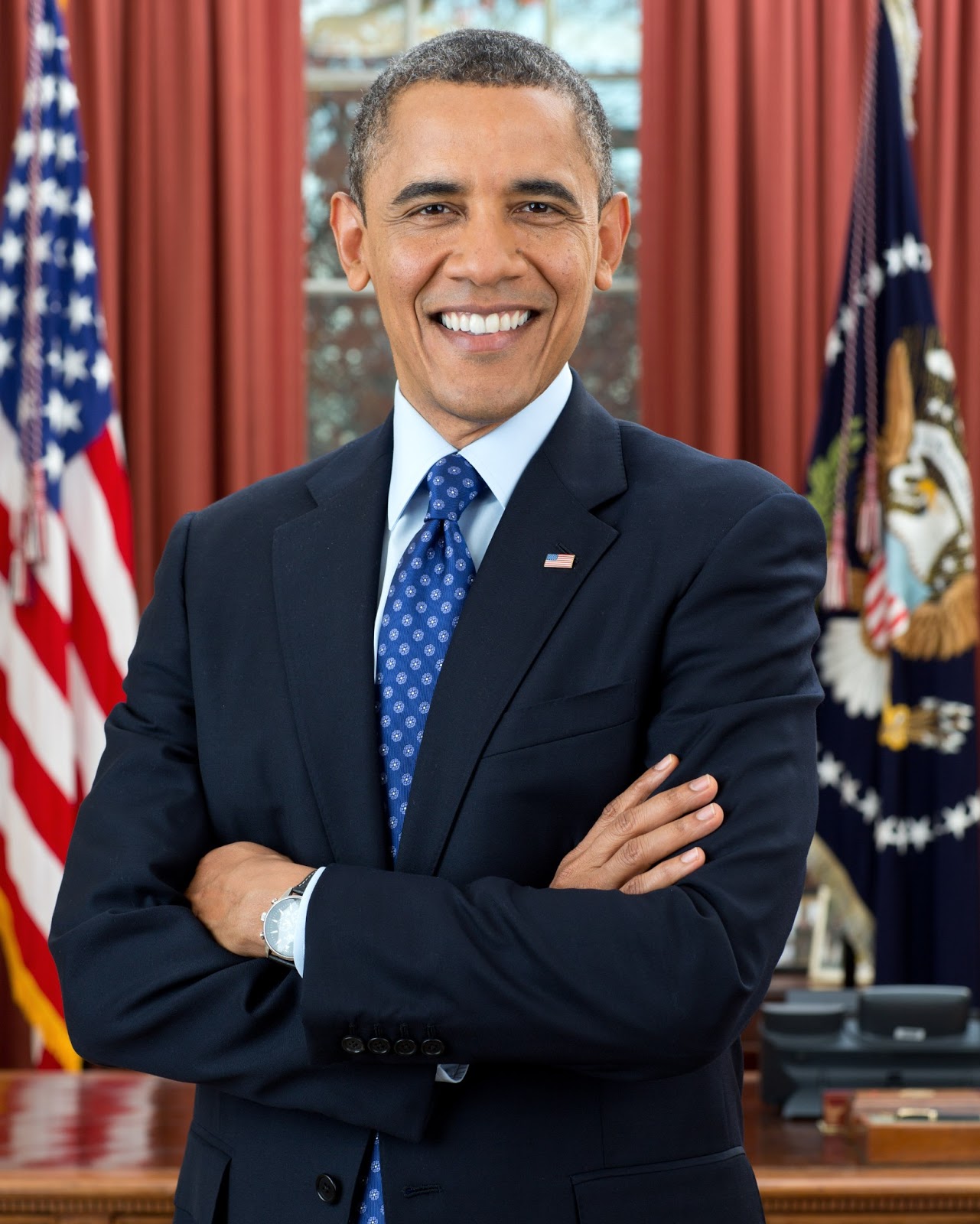 P.S. Don’t forget: Google Reader is being shut down today. You can follow So About What I Said… by joining Feedly or by following via Bloglovin’ and RSS. And as always, feel free to connect with me on Pinterest, Twitter, Facebook and now Instagram! See you there, friends! xoxo