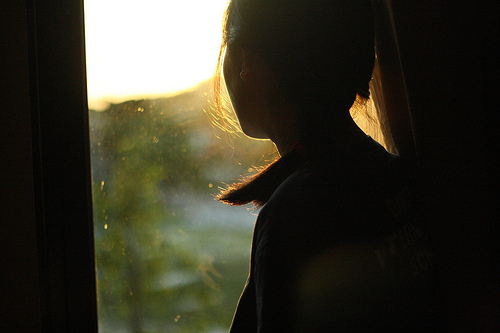 Well, leave it to an anniversary of sorts to get me thinking about first loves. Again. I looked at the date this morning, and thought to myself, “Oh, wow, so it’s July 29th. What a day this once was.“

Truthfully, I was right. Once upon a time, it was a day. It was the day, in fact. Now, before I say too much more, I suppose I should preface things by saying that I don’t technically “celebrate” said anniversary in the traditional sense — no fancy dinners or red roses — so there’s no need to think I’m on the edge of sanity or anything. If anything, it’s more a symbolic anniversary.

So, what exactly is this anniversary, you wonder? I wrote about Crush Boy in my diary for the first time 18 years ago. Yes! Eighteen years!

The prose I wrote? It wasn’t anything all too earth-shattering — something along the lines of “My parents’ friends’ son is such a major babe.” Little did I know the grand odyssey those little words would take me on. By the next year, in July 1996, my 14-year-old self spent hours waxing poetic about how I could see myself spending the rest of my life with him. Yes, spending my life with him. As in the soul-mates, forever, can’t-live-without-him kind. Yes, I was dead serious. That was it. My heart was his. He’d already stolen it, even if he didn’t know it. 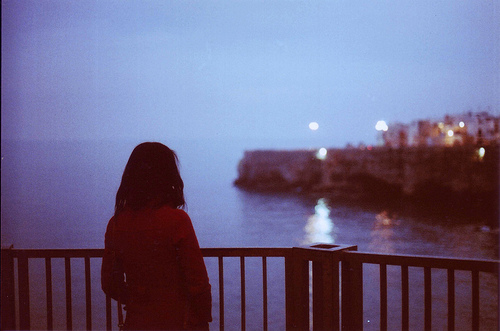 Flash-forward 14 years, and we all know how that little love affair ended — err, I guess ended before it even began is a bit more accurate — and I’m left questioning everything I ever thought I knew about first loves and heartbreak. And then a few months ago, I had one of those slaps-you-in-the-face realizations. Ready? Are you really ready? Put on your seat belt. Wait…for…it…

My cousin’s daughter turned 14 in May. Translation: She’s practically the same age I was when I fell head-over-heels hard for Crush Boy. But, really, this can’t be. I mean, she’s so…young. How could she possibly fall in love at that age? How could I have possibly fallen in love at that age. It just doesn’t seem possible at all. And how could I ever have thought it would last?

I ran into Crush Boy a couple weeks ago. Since he tried asking me out on that half date some four years ago, we haven’t mentioned the incident at all to each other. At all. In fact, we haven’t even talked that much, period. We’ve barely made nice pleasantries, actually. And during that chance meeting a couple weeks ago? Well, we didn’t even say one word to each other. I don’t know what he was feeling, but I swear that you could have cut a knife through the awkward tension. What were we supposed to say to each other? What is there left to say? Anything I say would probably just complicate things even more — maybe that’s why I’ll just stick to writing about it on the blog? I mean, he was once everything I thought I’d ever want, and at the same time, nothing at all. I hated that about him. And I loved that about him. And now, I just don’t know how or what to feel. 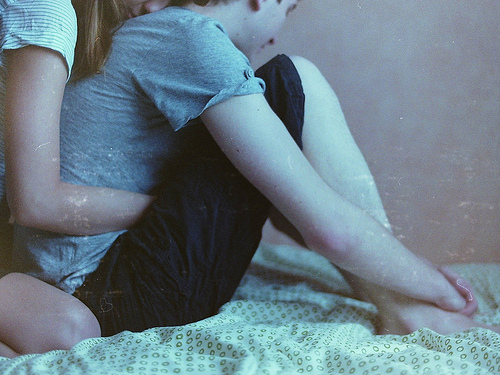 Perspective is a funny thing, isn’t it, friends? Have you ever felt this way? What did you do? Any advice? I’d love to hear! xoxo