It used to be that the love-struck, hoping to get a sneak peek into their romantic future, consulted ancient oracles, fortune tellers and Tarot card readers.

This idea of using Google as a not-so-secret weapon is nothing new. It swept the nation years ago, much like fire must have spread among cave people when that little novelty was discovered. In fact, I’ve ever written about it — Google, here, not fire. After all, it’s so easy to unlock a person’s life with just a few clicks of a mouse. Yesterday, xoJane posed the “to-Google-or-not-to-Google” question on Twitter.

“Google is the new background check,” I tweeted back. And I was serious.

Googling is like double-dipping at a party. Everyone does it, whether they admit to it or not. It’s not obsessive. It’s just human nature to want to know every piece of information about a person that you can possibly get your hands on.

Consider the Googleability Factor — and yes, I coined that original term all by myself. It measures a guy’s (or girl’s…) popularity on Google. Now, this popularity can be good or bad, but what’s more important is why there is so much digital dirt on this dude. For example, you’ll probably be relieved to find that he has a (legal) job (always a plus; bonus points if he’s been recently promoted or received some other sort of recognition for his outstanding performance), a photo album devoted to his family on Facebook or pictures in a newspaper from the weekend he ran for charity. 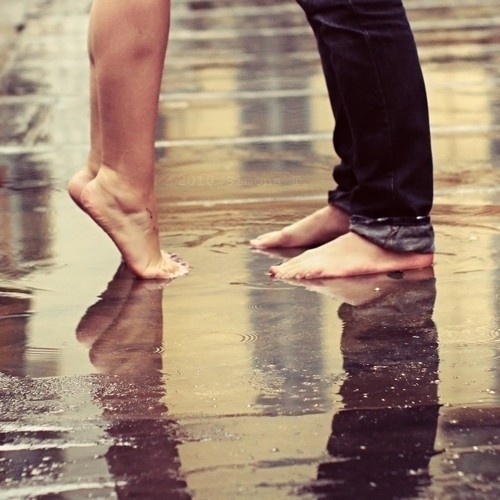 Don’t be shocked, though, if you develop a debilitating stomach ache if you discover: Photos of him at party after party (and FYI, it’s even less attractive if he’s over 30. Remember, boys, the number of parties you attend should NOT be in direct proportion to your age), a lengthy blog entry in which he basically describes Pamela Anderson as the perfect woman on earth or his profile scattered across every dating or social media site.

You still have those roller coaster, explosive “me too” moments. The only difference is that you’ll likely know they’re coming and won’t have to hold on tight to said roller coaster and brace yourself for that big dive. 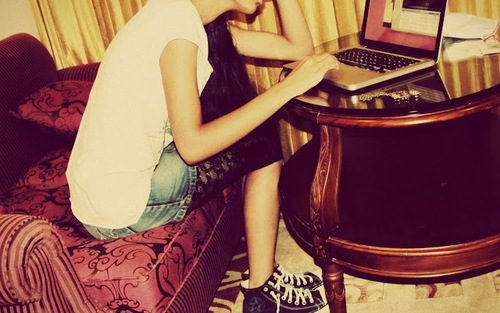 In the end, wouldn’t you rather be in the know? Really, really in the know? When do you Google potential beaus? Is anything off limits? What sort of info are red flags for you? And, who else do you Google?  Exes? Crushes? Bosses? Estranged friends? I’d love to know, friends! xoxo