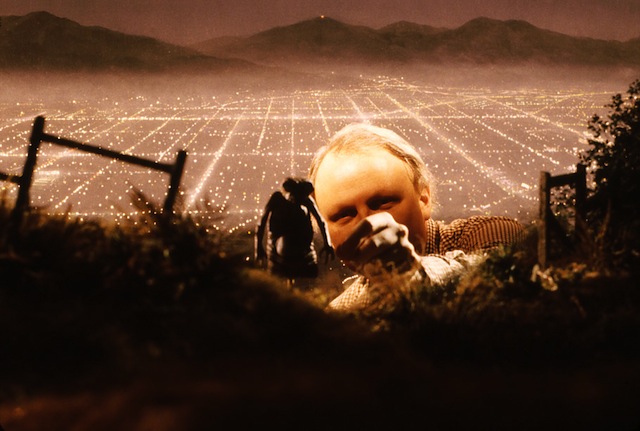 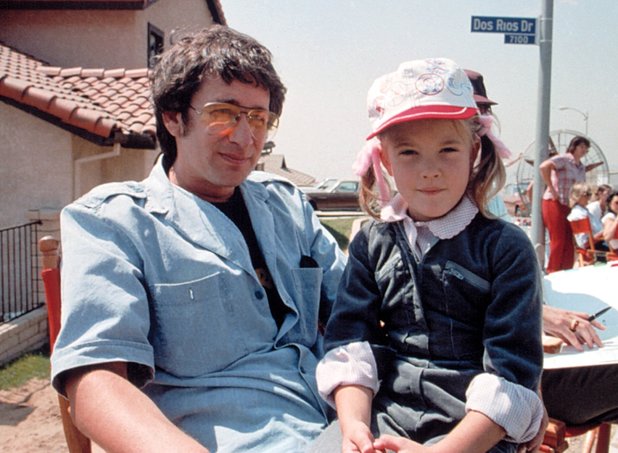 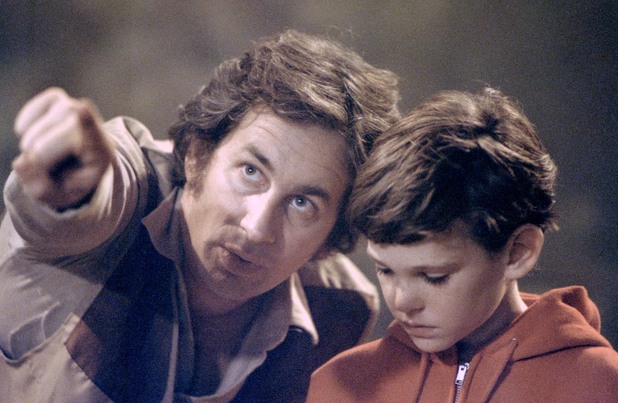 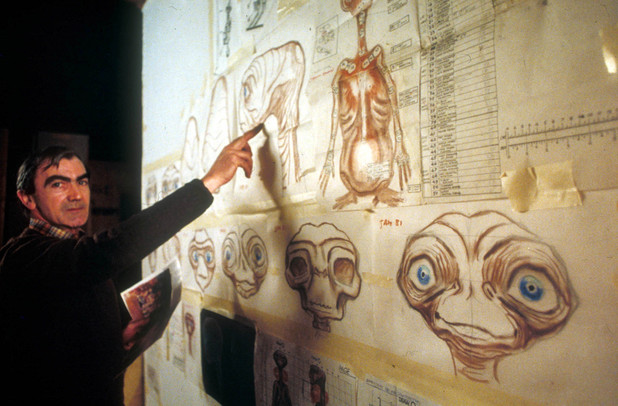 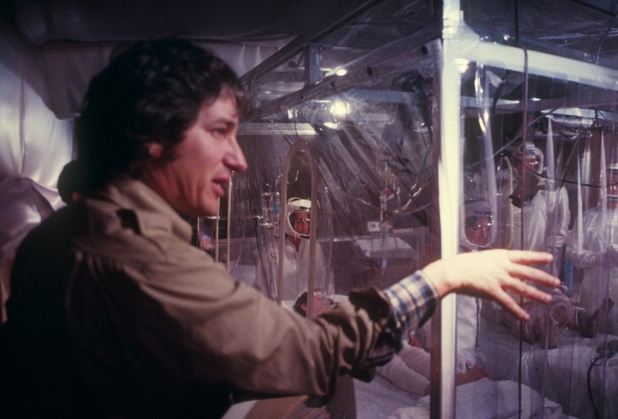 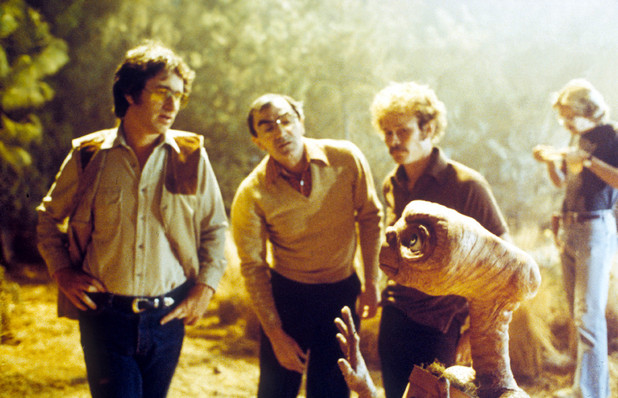 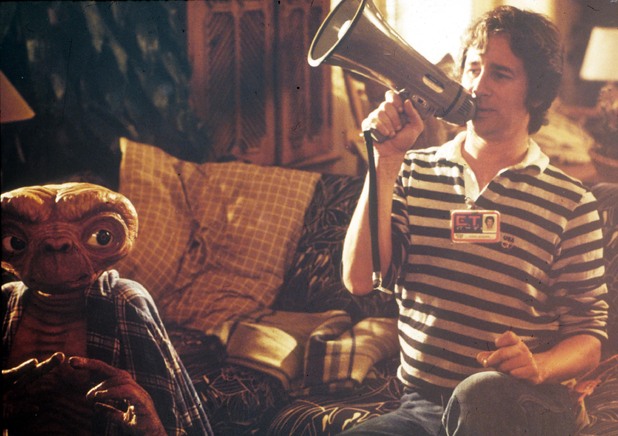 E.T. — the movie that helped define childhood for an entire generation — turns 31 today! My mom always loves to tell the story of the first time I saw the movie. I was fine until the scenes where E.T. and Elliott are captured by the government. Apparently, the whole scene reminded me of the hospital and the operating room because I started crying, so off to the lobby we went. But, “I want to see the movie,” I told my mom, so we stayed in the back of the theater for the rest of the movie, right by the door, in case we had to make a quick escape.

Even to this day, I still have a pretty emotional relationship with the film. But, I loved stumbling across these awesome behind-the-scenes photos today. I can’t get over how young Drew Barrymore was!

And speaking of young actors, this audition video of Henry Thomas reading for the role of Elliott made the blog rounds a few months ago. “I read a scene from some early version of the script, and then I was asked to do an improvisation,” Thomas told Esquire. “I think the gist of the improv was, ‘You found someone, and they’re going to take them away from you, and it’s your friend, and you really don’t want your friend to go away.’ So I started crying, and really going for it I guess.”

How unbelievable is that, friends? xoxo