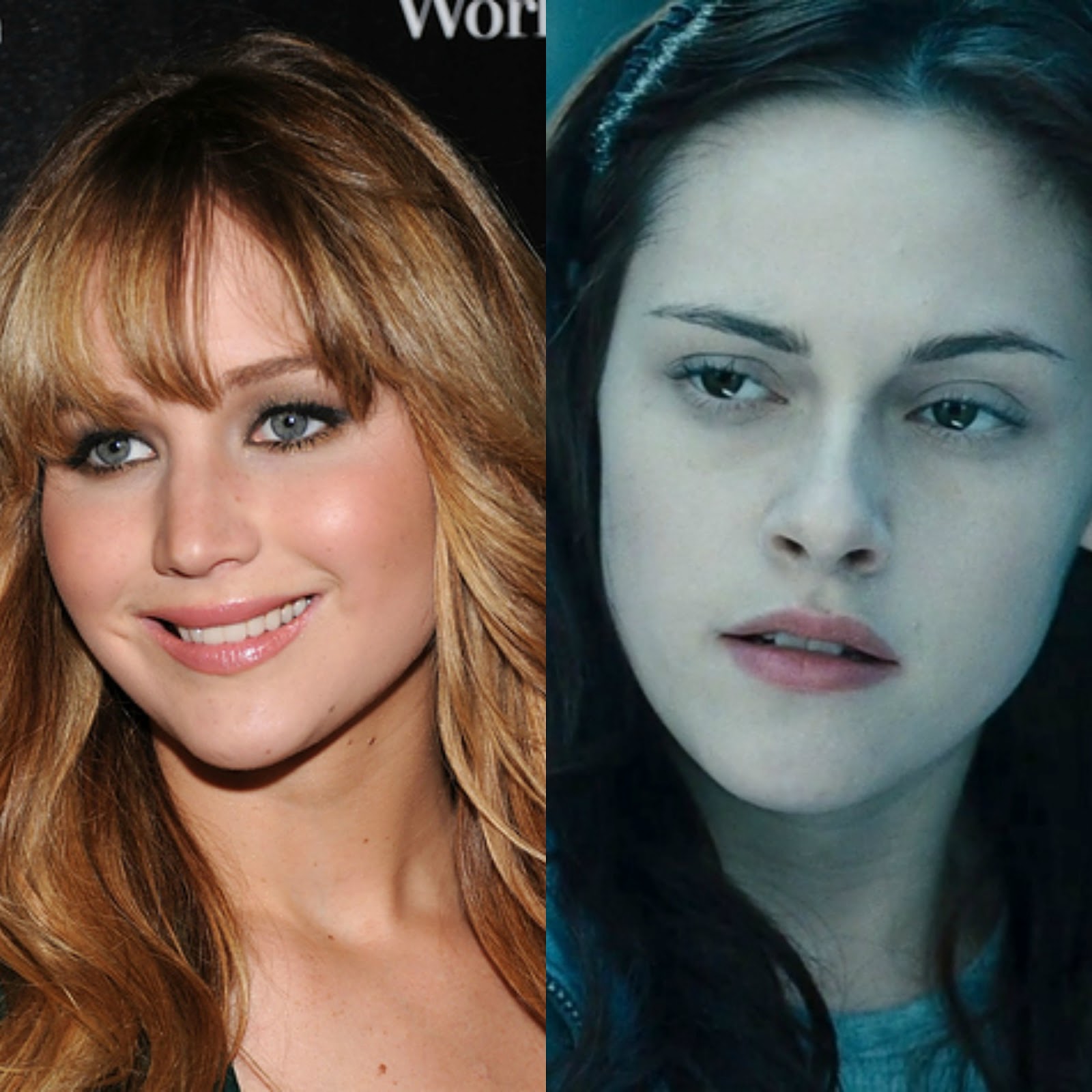 When you’re watching a movie, do you ever wonder what other actors were up for the lead parts? I’m a sucker for this sort of fun trivia, so I was all over this list of actors who almost got the part. Can you believe Jennifer Lawrence was almost Bella Swan in Twilight? Here are six more of my “can’t-believe-it” favorites… 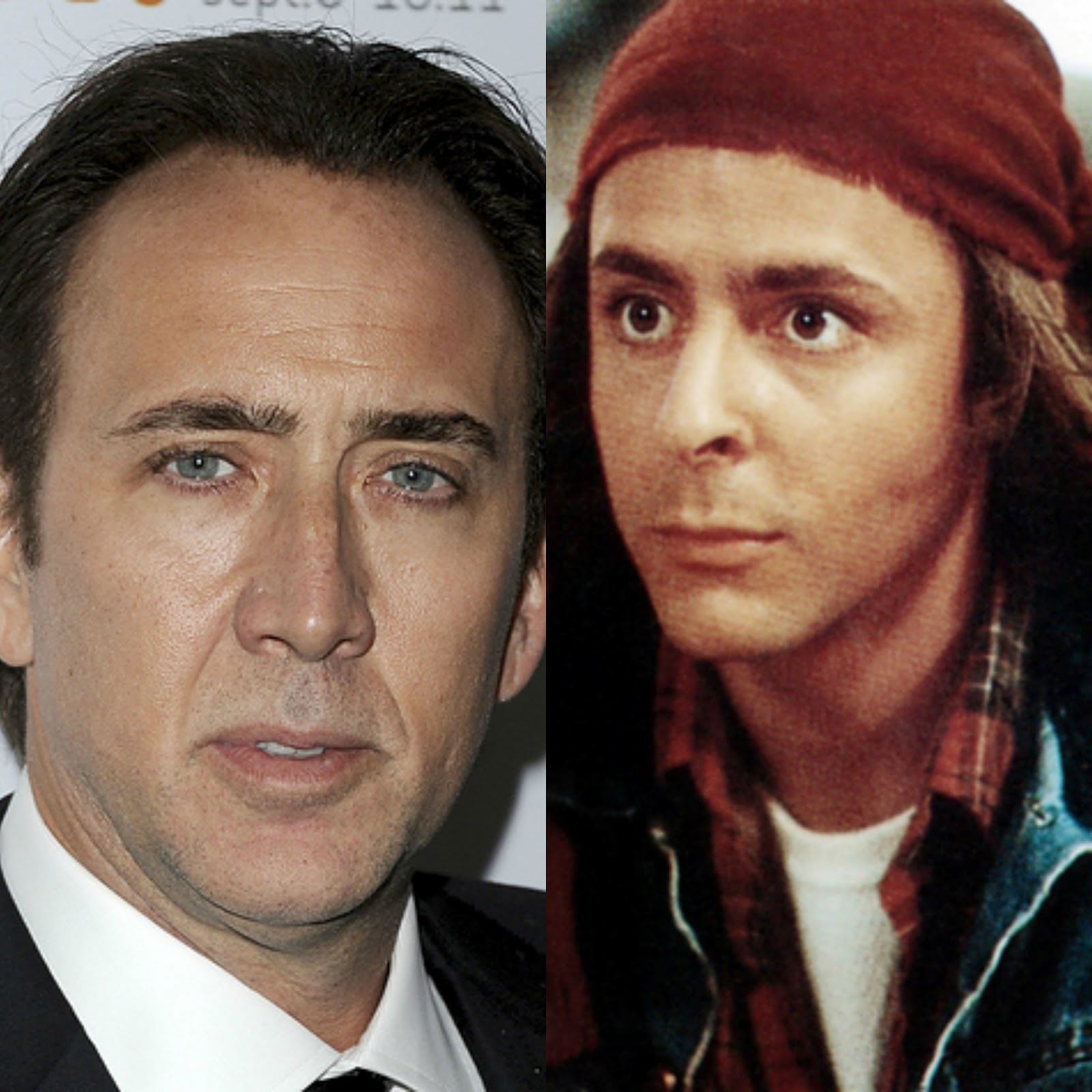 Nicolas Cage as John Bender in The Breakfast Club 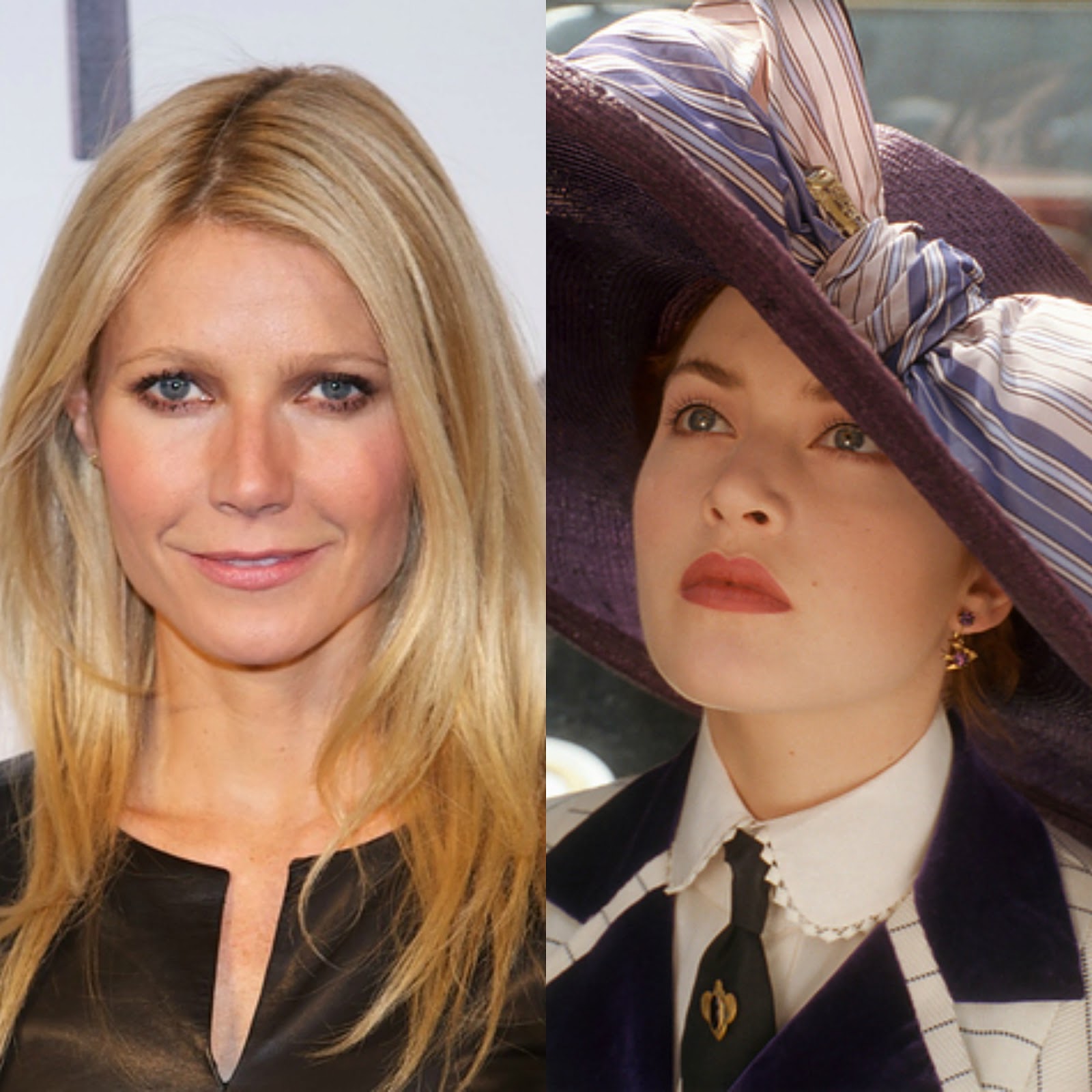 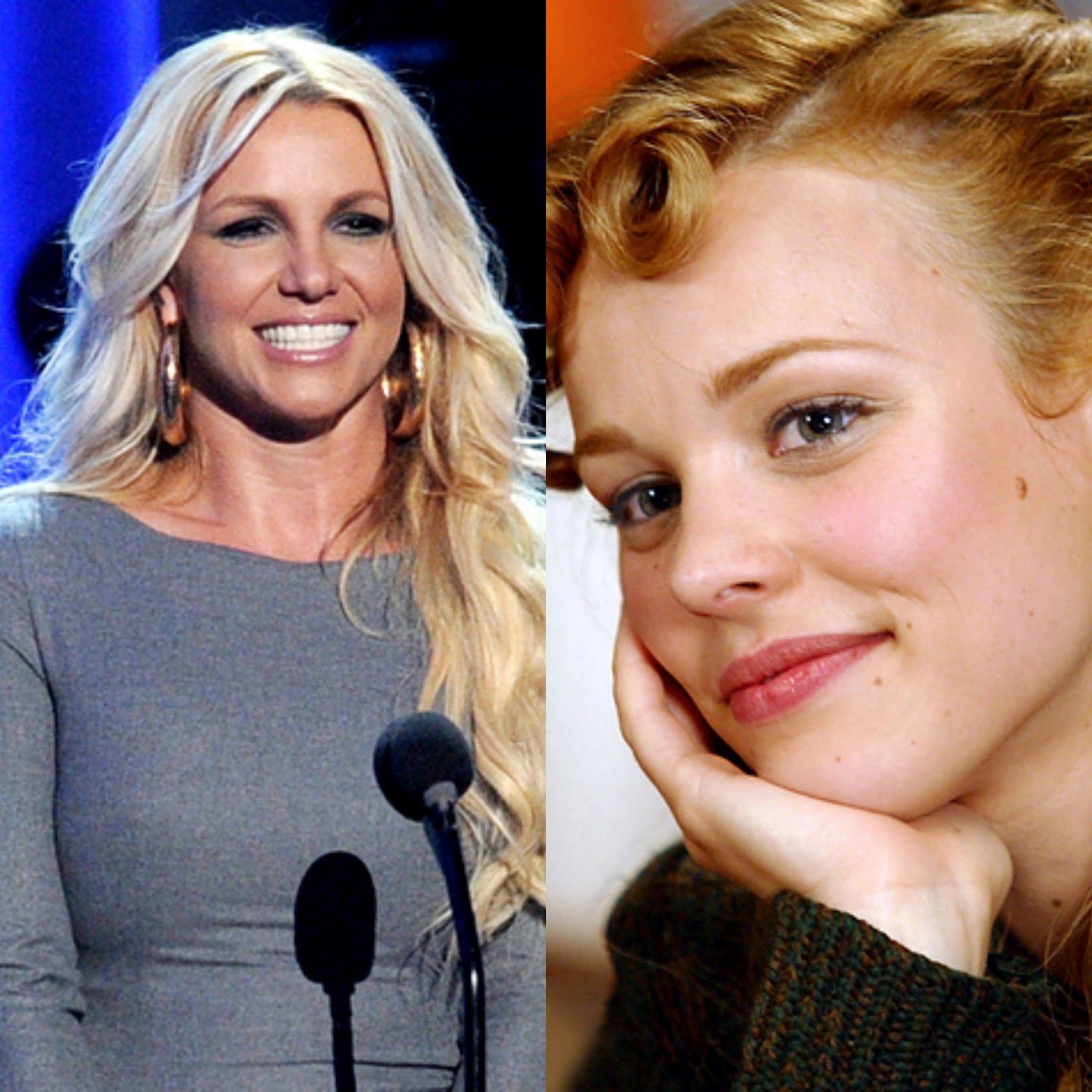 Britney Spears as Allie Calhoun in The Notebook 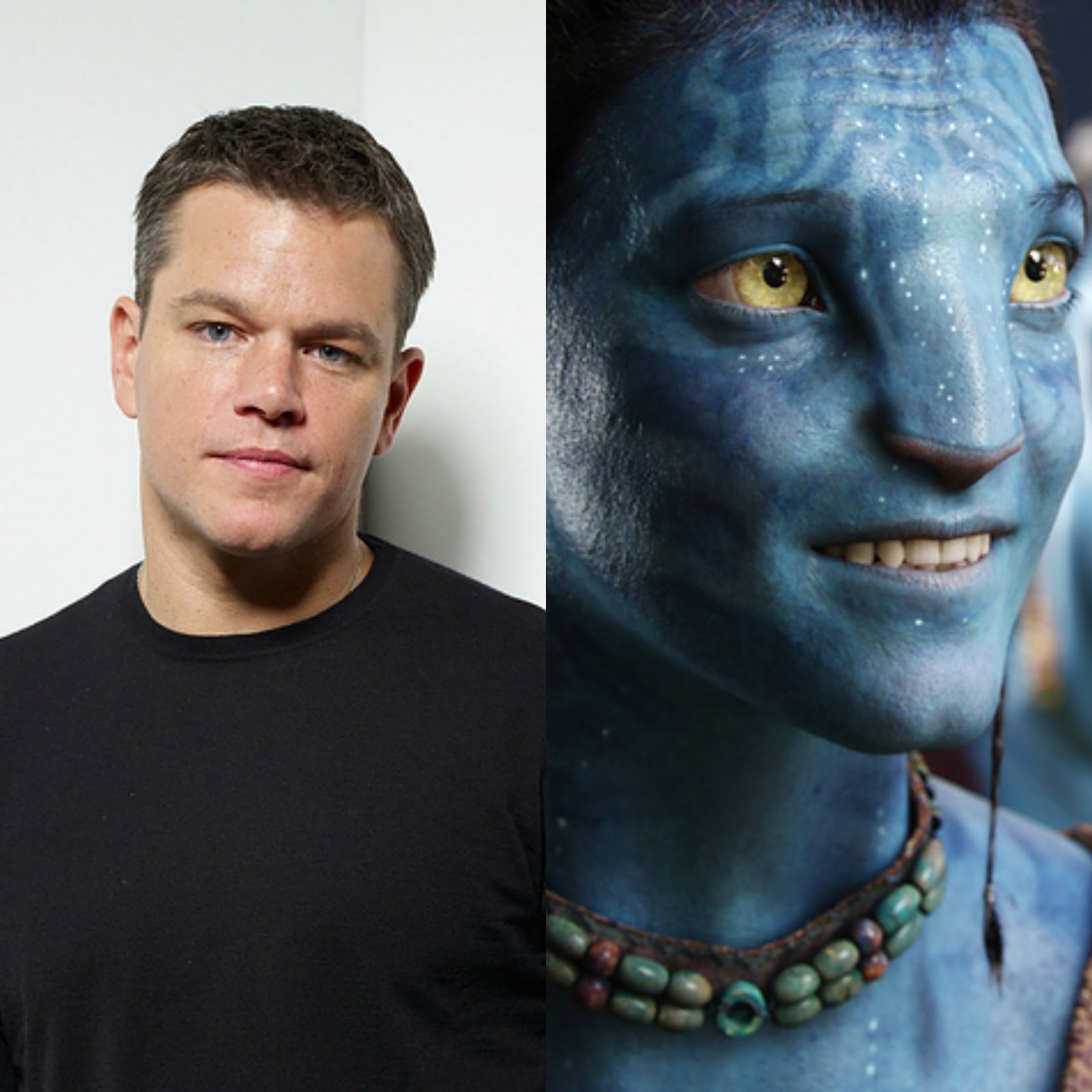 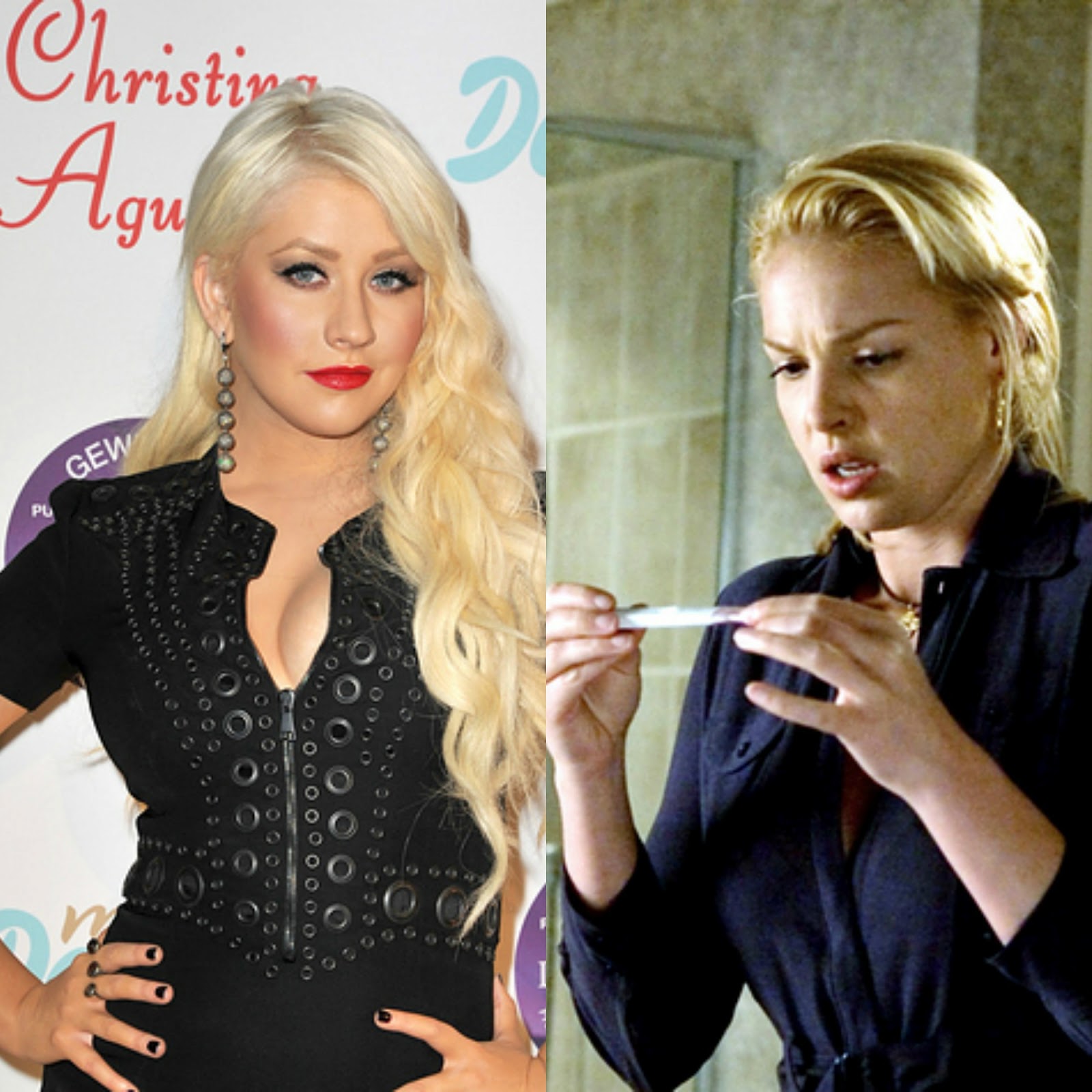 Christina Aguilera as Alison Scott in Knocked Up 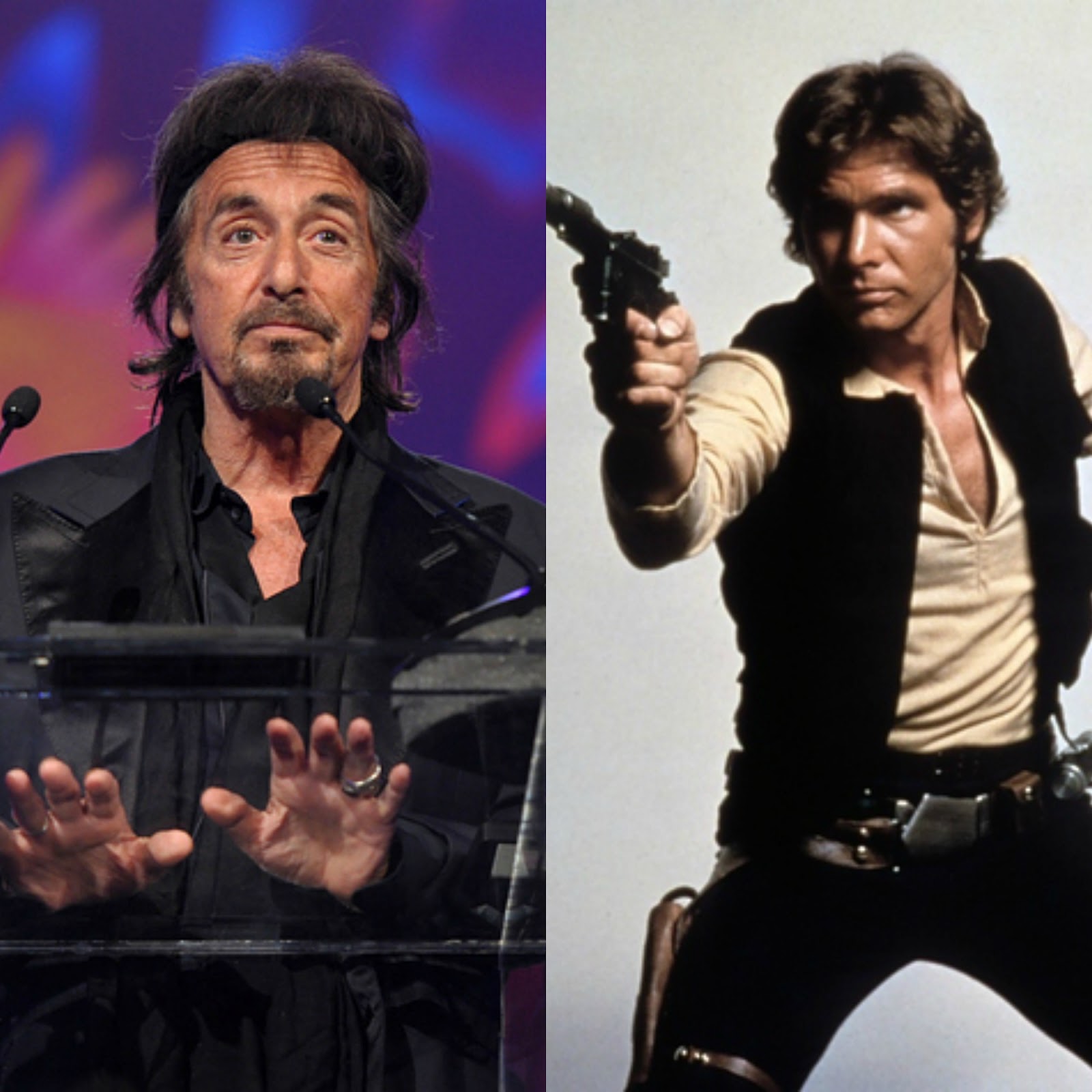 Who knew? Are you surprised by any of them? Any other movie roles you think should have been re-cast? xoxo