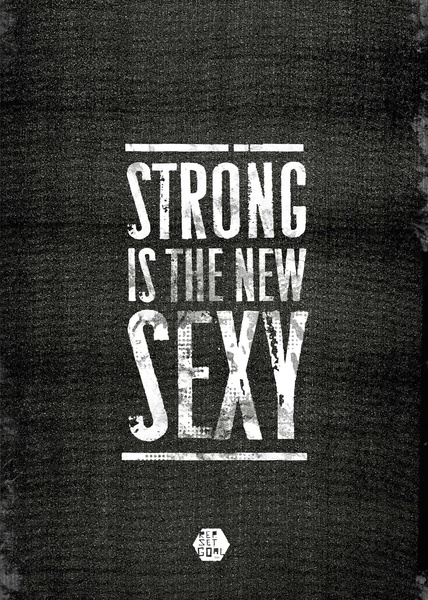 When I was a little girl, I was a big fan of Disney princess movies. I wanted to be glamorous and pretty just like them, and I wanted more than anything for my own personal Prince Charming to fall madly in love with me for being so glamorous and pretty. It seemed like a practical and obvious dream at the time. If Cinderella could attract her perfect man with just a warm smile and a kind heart (being a princess seemed to require a kind heart, didn’t it?), why shouldn’t I aspire to do the same? Well, I’m an adult now. And love is complicated, to say the least.

So I’ve spent half my life obsessing over improving my looks and striving to be stick-skinny in hopes that I’d attract Mr. Right. I’ve spent countless hours in front of my bedroom mirror trying to minimize the appearance of my physical disability, certain that my future prince would not be attracted by a hunk of metal that made up my artificial left arm. I thought I had everything figured out, and I believed I’d live a happy life if I was pretty enough to catch his eye and nice enough to keep him interested. I never considered that maybe the thing that I so desperately tried to hide exactly what a guy could fall for. 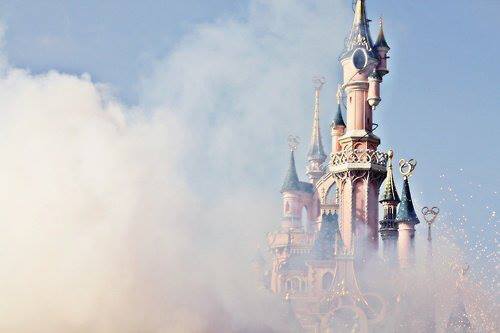 In my (albeit somewhat limited) dating experience, I’ve always been a sucker for the classic compliments every girl wants to hear: “you’re beautiful,” “you’re so sweet.” And those are great, but recently someone tried a completely different line. He told me that he was attracted by my strength, which was a trait I never gave much thought to in terms of impressing a guy. He said that I seemed like the kind of girl who could get through anything and still put on a brave face afterward. And yes, he mentioned how my disability contributed to that.

This boggled my mind. In previous relationships, my physical difference had been something to overlook or accept. It was never something I thought of as an asset. But now I can appreciate my disability as part of who I am and as something that has given me the strength I rely on today. And now that I’ve grown to love myself and become much more confident, I realize that that courage I rock on a daily basis is pretty damn hot. 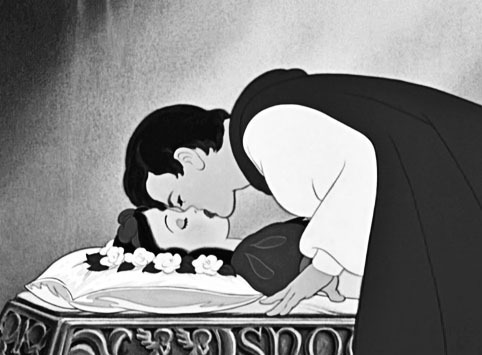 So maybe I’m not a Disney princess, perfectly pretty and put-together, but I know how to own my flaws. And I also know now that the perfect guy for me will be attracted by the things, glamorous or not, that make me who I am and by the strength behind my struggles.


[Top print by Rep Set Goal; other photos via We Heart It]