MEMORANDUM
TO: Men all over the planet
FROM: Melissa
RE: Re-inventing the Bachelorette
DATE: May 28, 2013 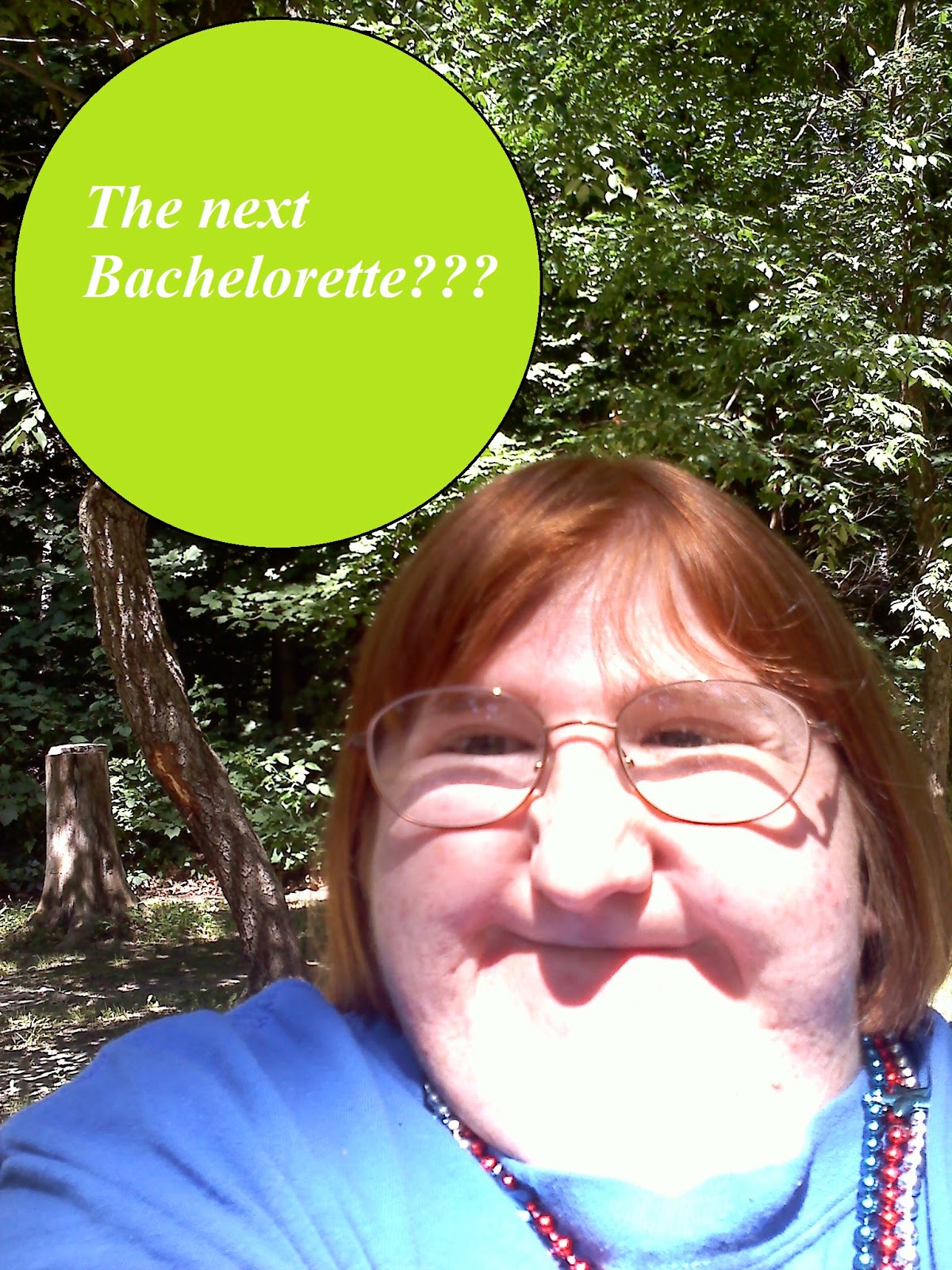 So, boys, it’s come to my attention (thanks, Twitter…) that there’s a new Bachelorette in town. I hear she started her quest last night to find Mr. Right. I didn’t get a chance to DVR the episode — my DVR is filled to the brim with Mad Men and a season and a half of Gossip Girl — but all this frenzied excitement surrounding this newest gal and her suitors-in-waiting made me think of one thing: My own dreams of yore. Yes, as hard as it is to believe, I once dreamed of being one of those starry-eyed, rose-wielding bachelorettes

And, well, if I’m being completely honest, maybe a part of me still does. I mean, remember my Bachelorette Quest from a few years ago? Yeah, I know, it was pretty gosh darn epic, wasn’t it? So with that in mind, boys, I give you some new testimony — three reasons why I’d make a fabulous bachelorette…

You could be my first time
No, no, you silly boys, I’m not talking about that sort of first time. I’m talking about the first-date-and-first-kiss kind. And yes, I know it would be broadcast on national television. And yes, I know I’d be pretty nervous — we’re talking might-be-shaking-palms-sweating nervous. But I promise you that it will be real, so if I’m that nervous, I can only imagine how nervous you’ll be.

I’ll be real and honest
There’s that word again. Real. Something that is sadly lacking in reality television in 2013, which makes me miss the early days of shows like The Real World and American Idol. But I digress. My turn as the Bachelorette? I can guarantee that I’d give you one dose of real, boys, and I’d expect you to give me nothing less in return.

One word: Diversity
Let me be real again for a moment — there hasn’t been much diversity when it comes to those bachelorettes. A change of hair color is about as diverse as things will get. But just think of all the sorts of diversity I’d bring; it’s pretty safe to say there hasn’t really been a person like me on network TV. The time has come, don’t you think, boys? If for no other reason than to show the world that women with disabilities are just like other women with the same hopes, dreams, fears and — gasp! — desires! 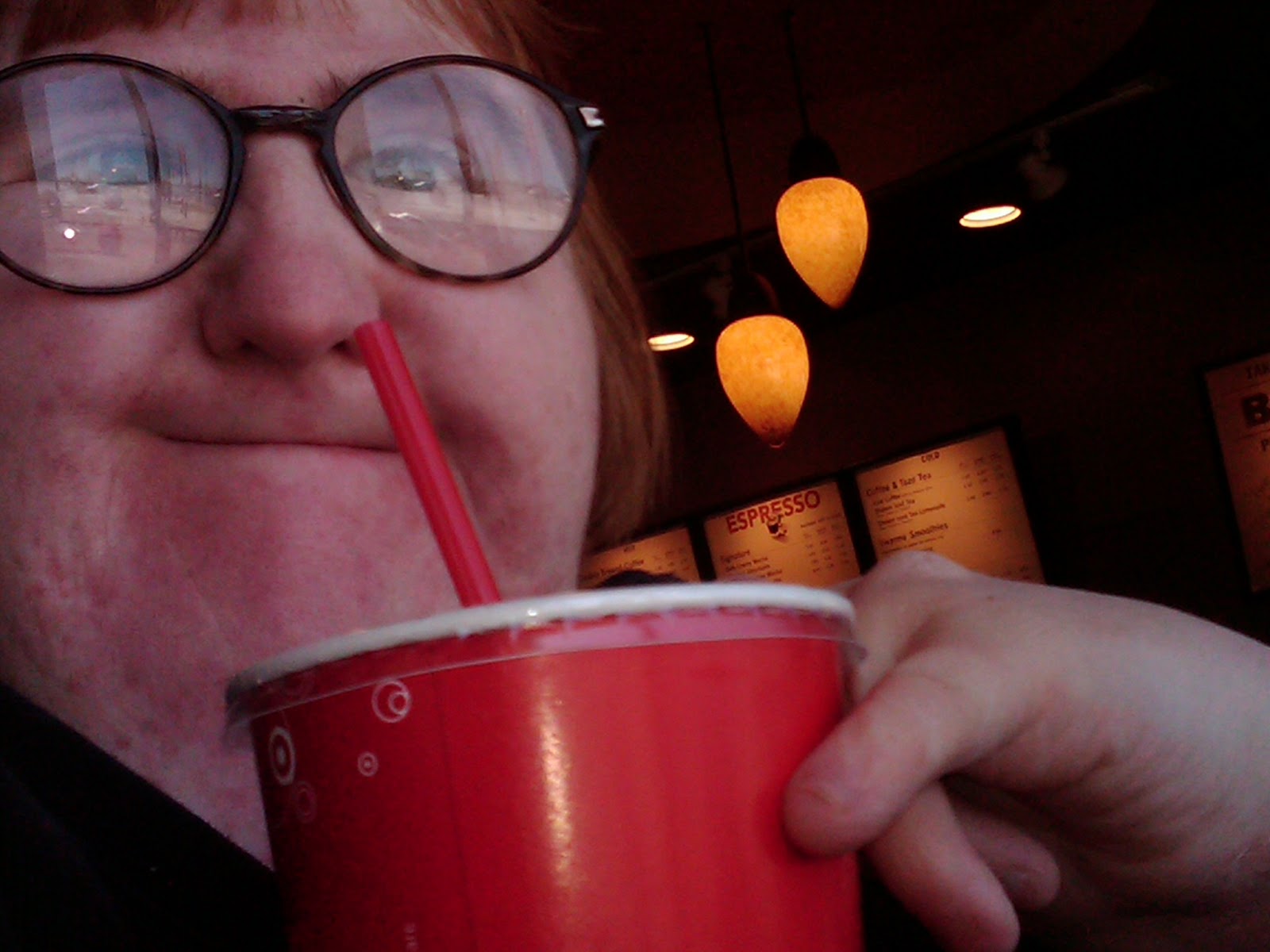 It’s time to start changing the world, boys! I’d say it’s time to gather 25 of you, give me a rose and watch those sparks fly! Are you with me? xoxo