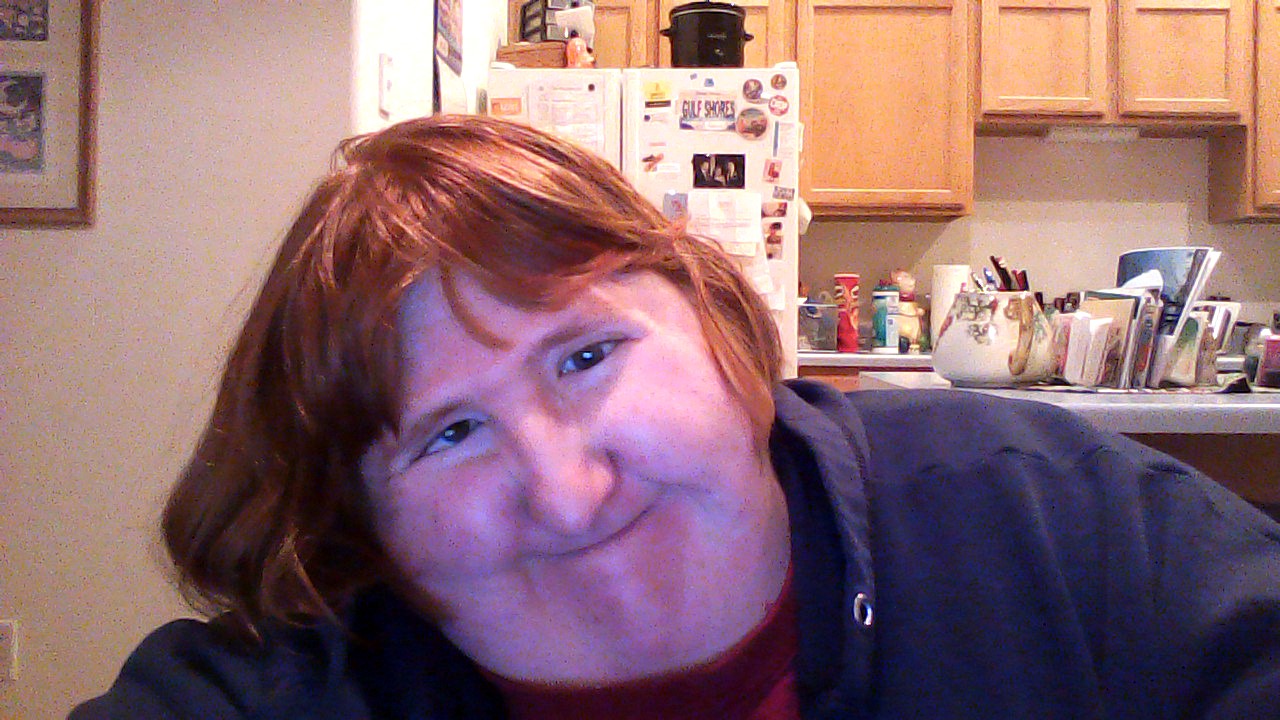 Remember when I mentioned my little trip to the good old dermatologist a couple weeks ago? Well, it wasn’t all that little. It was quite eye-opening, actually. I walked out of the doctor’s office sort of embarrassed — and not just because of my skin blemishes I’d just showed her.
BBB
Let me start from the beginning (and I do apologize in advance if this crosses over into TIM territory; I do like to overshare, remember?). I’ve suffered from eczema since high school. The itchy and red blotchy rashes that would appear on my hands and arms were more annoying than anything else. They usually showed up during times of stress (hello, most of high school!), so I’d be forced to bust out my secret weapon: a tube of prescription-strength cream. Lather a layer of two of that stuff on me, and I’d be a new woman. I outsmarted my eczema for several years, and it remained at bay without much need for that pesky cream. Then last year, it decided to sneak up on me and make an appearance. So, I go some cream from my primary doctor.

I suppose now would be a good time to take a little responsibility for what happened next. I got the prescription filled, used it a couple times, slipped it into a drawer and then promptly forgot about it. In my defense, my skin wasn’t that bad and it wasn’t itching. But I digress. Then about a month ago, my mom noticed an infected-looking eczema spot on my thigh. I had to take her word for it because I couldn’t see it (remember my fused neck?), but apparently, it looked like some sort of wound that had opened and was bleeding. It was all-around concerning. My mother, in her normal fashion, went into panic mode. Her hypochondriac side was coming out in full force. 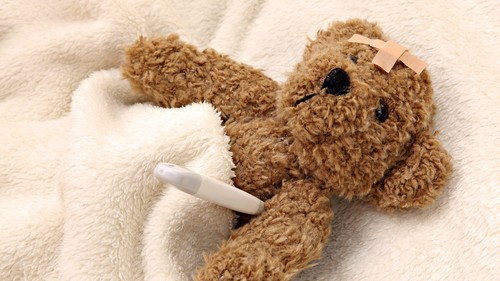 Fast forward to a couple weeks ago, and I began to get a teensy bit worried I was a stone’s throw away from becoming that hypochondriac — you know, the kind that desperately searches Google images for photos of their skin condition and trolls WebMD until the wee hours of the night, fueled only by an obsession and the glow of a computer screen. Nope. I definitely didn’t want that to be me. See, you know it’s bad when you’re worried about becoming even more of a hypochondriac than you already are. But then I also didn’t really want to have skin cancer either, so after some hemming and hawing, I reluctantly made an appointment. And just like that, off to the doctor I went — nerves and all.

After a round of the usual questions — How long have you had the rash? Where is it? What is Freeman-Sheldon Syndrome? — the dermatologist brought out the big guns.

“Do you use lotion?“

Uh-oh, she got me on this one. I then had to launch into my long explanation about how lotion is always too greasy and it never absorbs in my skin and etc., etc., etc. She looked a little perplexed, but thankfully, it didn’t look like she was passing too much judgment in her head (I hope, at least). 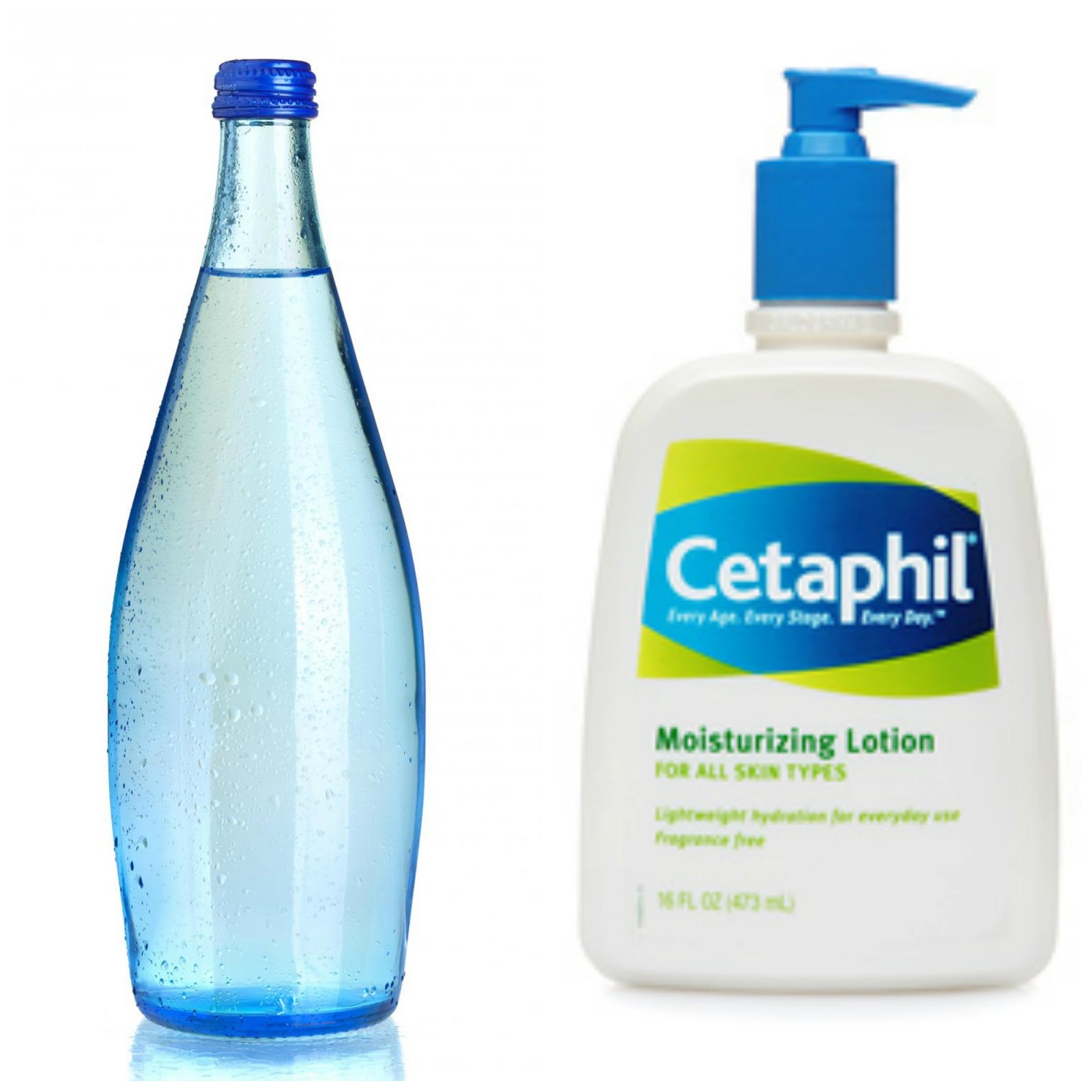 She then looked at my thigh — yes, it was a bit embarrassing — and said it was simply a boil. So, it was good news after all. I didn’t have skin cancer or the disease carried by that monkey in Outbreak (Whew! That movie always scared me…). Her suggestions? She showed me a special lotion that will absorb better, and she also suggested that I stay better hydrated to keep my skin from getting dry.

So that was it. I walked out of the office with a clean bill of health. I didn’t have skin cancer. Turns out I just needed to drink more fluids and use lotion. Who knew? Not this girl, apparently… xoxo

[Second photo via We Heart It; last graphic made by me]