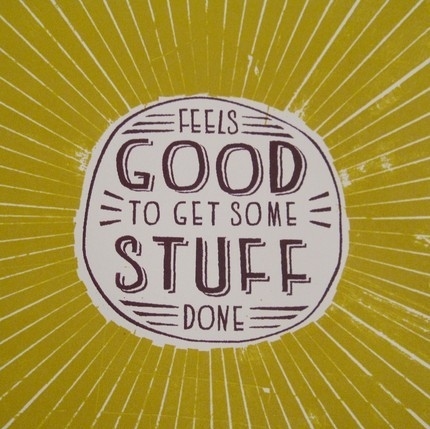 Remember when we discussed the dangers of being too busy and the joys of being quiet? Well, according to research, women have got men beat when it comes to the multitasking gene.

“For unclear reasons, it does appear that women are able to engage multiple tasks more effectively than men,” says David Perlmutter , M.D., a neurologist in Naples, Florida. “This has been well documented in research — in scientific experiments, it appears that women are better able to look at tasks by embracing the ‘big picture’ and recognizing and analyzing the multiple parts as opposed to men, who seem to focus more on the individual parts, while ignoring the whole.”

Certain activities such as eating properly and getting some aerobic exercise can boost your brain’s go-get-’em power, Perlmutter says. And, a recent study from the University of California, Berkeley, found that the brain has a habit of harnessing all of its energy into the task at hand, pushing all those other nagging thoughts aside so they don’t get in the way.

My mom always used to give my father a hard time for his ability to only focus on one task at a time. She could be seen doing a million different things at any given moment: Folding laundry, writing emails, baking her famous almond cookies. My father, on the other hand, loved saying, “Focus on the task at hand,” a statement that seemed to be his life theme of sorts. I like to think I fall somewhere in the middle, but I’ve definitely got my mother’s Type A personality in my blood. Case in point: This morning, I had some 15 Internet tabs open on my laptop. And sadly, that’s not a freak occurrence; it’s pretty standard, actually. 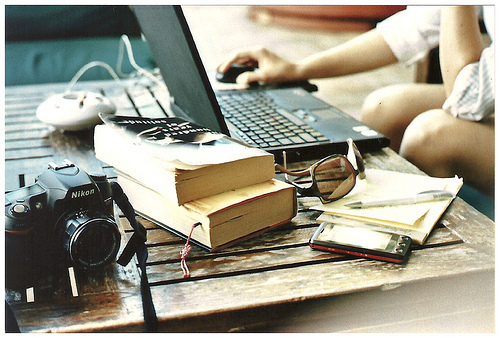 So, friends, where do you fall on the multitasking spectrum? Do you get more done if you do more at the same time? Or, do you prefer to finish one task before moving on to the next one? Do you make lots of to-do lists like I do? Let’s chat!

P.S. A new Open Letter is coming up this afternoon! 🙂

[Photos via We Heart It; via Refinery29]