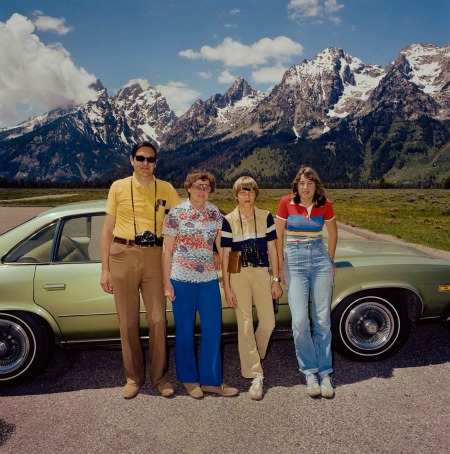 Just in time for summer! Remember those classic family vacations from childhood? You know, those long car trips where your parents would stop at every historical marker and make you pose for cheesy photos (National Lampoon’s Vacation, anyone…)? Well, now you can relive those glory days thanks to photographer Roger Minick. For his Sightseer project, he captured photos of tourists at popular U.S. landmarks from the early ’80s into the 2000s. “When I approached people for a portrait..I explained that my wife and I were traveling around the country visiting most of the major tourist destinations so that I could photograph the activity of sightseeing,” says Minick. “I would quickly add that I hoped the project would have cultural value and might be seen in years to come as a kind of time capsule of what Americans looked like at the end of the Twentieth Century; at which, to my surprise, I would see people often begin to nod their heads as if they knew what I was talking about.”

It looked like it worked based on the variety of photos in the project, including the family above at the Grand Tetons National Park in 1980. A few more of my favorites… 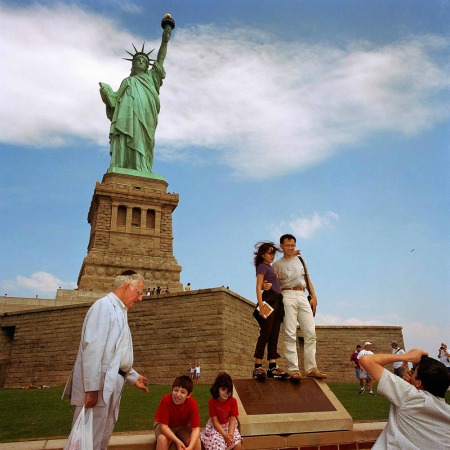 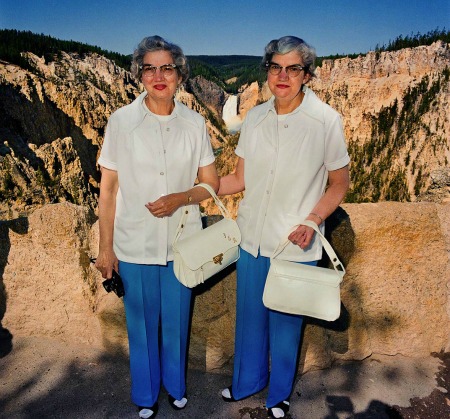 Twins at Yellowstone National Park in 1980 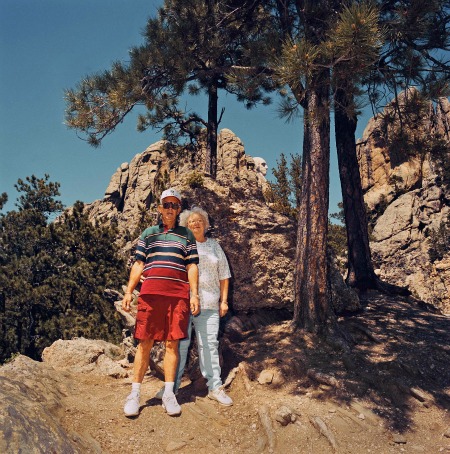 Couple at Mount Rushmore in 1998 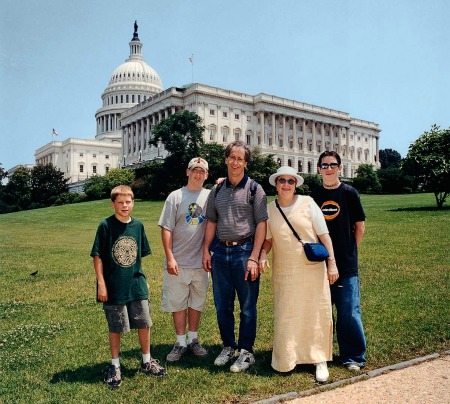 Family at the United States Capitol in 1998 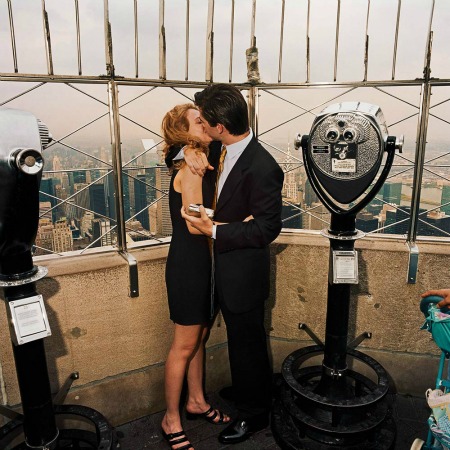 Kissing couple atop the Empire State Building in 2000 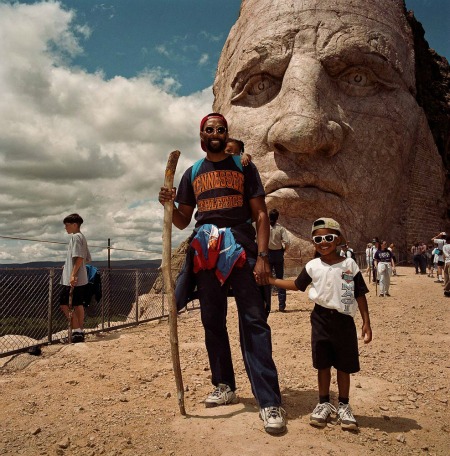 Father and son at Crazy Horse Monument in 1999 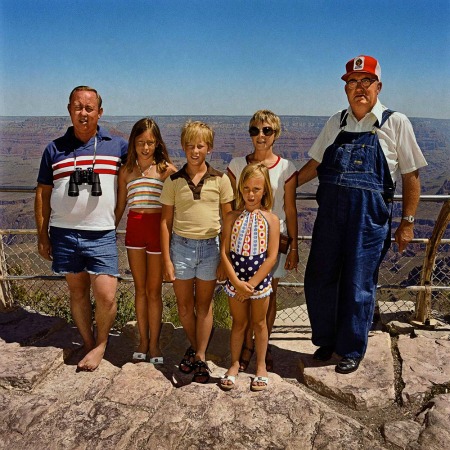 Family with Grandpa at the Grand Canyon in 1980 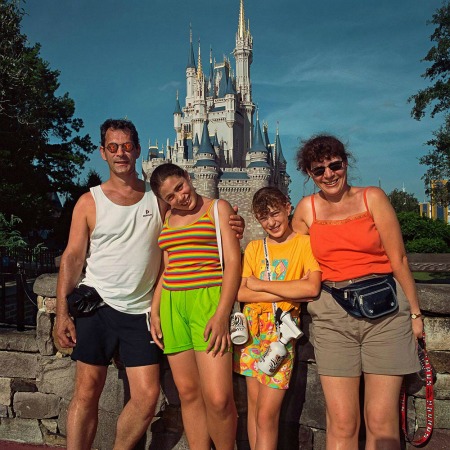 Family at Disney World in 2000

P.S. My own childhood vacations, including the Great Smoky Mountains, Dixie, the Wild West, the woods and California.