MEMORANDUM
TO: Men all over the planet
FROM: Melissa
RE: Down with virgin-shaming!
DATE: April 17, 2013 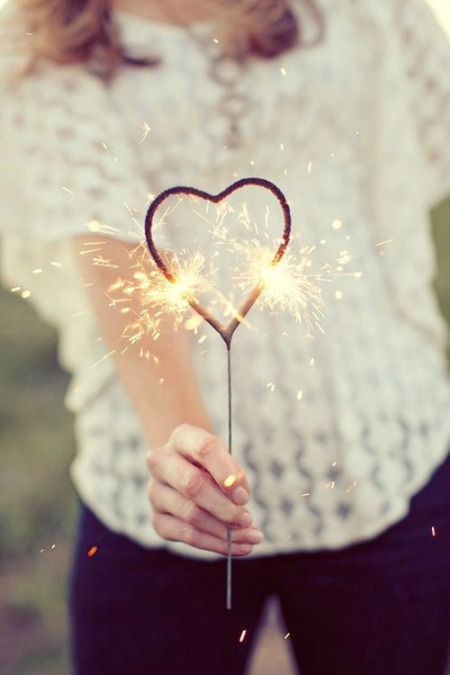 Oh, boys, where do I even start with this one today. It used to be — in a galaxy far, far away — that women were made to feel guilty if they were, well, overindulging in a certain activity. Now, it looks as though the tables have swiftly turned: Women are shunned for not doing said activity.

Yes, you read that right, boys. In 2013, being a virgin is sometimes a fate worse than death. YourTango recently ran a piece on the new trend known as virgin-shaming. Young women, argues the article, “fear being disparaged for being too much of one or the other.” They’re too promiscuous. They’re too much of a prude. And, no matter how hard they try, women just can’t seem to find a happy medium. No matter which way they go, there is no middle ground.

As you can imagine, boys, this is a trend that I just simply can’t get behind. It’s not one of those innocent little innocuous trends like poodle skirts or pretending a rock was actually your pet rock. No, no. The consequences of this trend go far deeper than those here-today-and-gone tomorrow trends. Virgins, it seems, must be doing something wrong and need to get with the program. At the very least, their “status” is something they should be ashamed of. For example, have you ever noticed how people lower their voice to a faint whisper when they announce their virgin status? With virgin-shaming, you don’t want to alienate or offend those around you. You might be completely comfortable with your status (like me!), but society isn’t, and that’s what matters the most, right, boys? 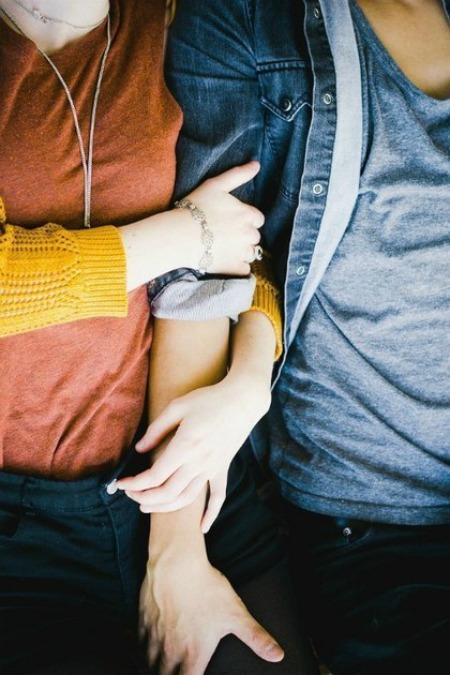 Because, really, it scares me. It makes me afraid that this is the sort of trend that, unfortunately, has some staying power. But I say that we at least try to squash such narrow-minded thinking. A woman should be respected for such a personal decision, not publically shamed into feeling guilty about it. Are you with me, boys…?

[Photos via We Heart It]
Warning: Use of undefined constant rand - assumed 'rand' (this will throw an Error in a future version of PHP) in /home/customer/www/melissablakeblog.com/public_html/wp-content/themes/melissa-blake/functions.php on line 179