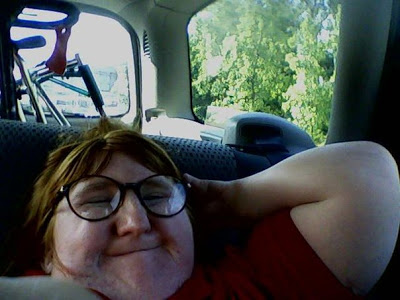 With only one brown suitcase and two of my mother’s classic cloth bags, we began our pilgrimage quite like those brave souls who traversed the Oregon Trail so many years ago in search of a better, happier life. The only discernible difference between us and those frontier folks, I reckoned, was that we weren’t in danger of contracting malaria or some other disease. That and the fact that our journey — in summer 2008 — took us not west but east to Ohio and on the way home, to the capital of this great Heartland.

We found ourselves there partially to feed my mother’s addiction of visiting every presidential library in the U.S. This trip marked our visit to one of the newest shrines for the decidedly oldest president ever to have a museum erected in his honor.

The boy who once walked miles to do the right thing. The man who lost his children far too early in life. The man who spent sleepless nights trying to repair the frayed fabric of the nation.

Now, I admit it: I rolled my eyes at the prospect of spending a morning looking at boring old artifacts that are, quite frankly, outdated and over-elaborate. I’d survived U.S. history in high school. I didn’t care to return. But I went because it meant so much to my mother. And little did I know that by the time I came out of the building on that warm June afternoon, it would end up meaning so much to me. Why? Because every exhibit begged the same questions — questions that left me pondering for days. 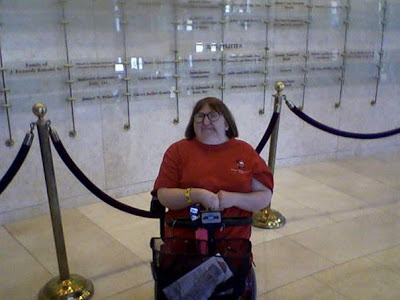 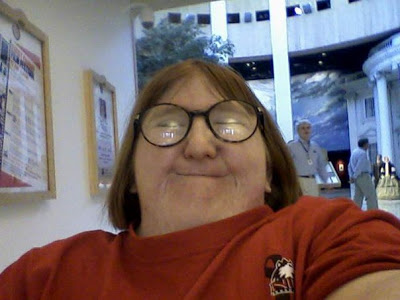 The Abraham Lincoln Presidential Library and Museum opened its doors in April 2005 and touts itself as one of the first major experience museums, like an amusement park with an educational twist. They didn’t have to tell me twice. Flashing lights. Smoke. Digital imaging of Civil War soldiers in battle. The whole bit. It was the 19th Century alive and kicking in 2008. The objects spoke of the past: Lincoln’s official papers from his lawyer days. Mary Todd Lincoln’s bling (a diamond ring) and tattered and torn Union and Confederate uniforms. A life — from beginning to the tragic
end — all meticulously laid out for the whole world to see.

“Why save all that old stuff?” mused an archivist during one of those famed experience exhibits.

Maybe that’s the whole point right there. In those six little words lies the grand statement about life, about love, about family, even about future generations to come. The objects we hold closest to our hearts speak for us after we’ve left this Earth. They allow the flame in all of us, however small, to burn bright. They prevent the waves from permanently erasing our footprints in the sand of life. Because surely our past illuminates our future, after all.

So what would be in my life museum? I’m not sure, but it’d probably include that old brown suitcase. 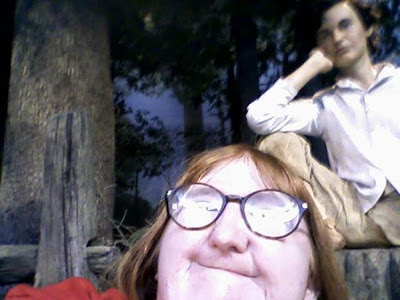 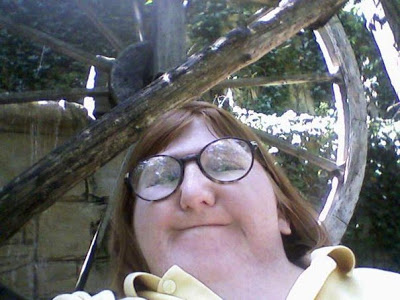 What would your life’s museum look like? What do the things we leave behind ultimately say about us about who we were and how we lived? xoxo