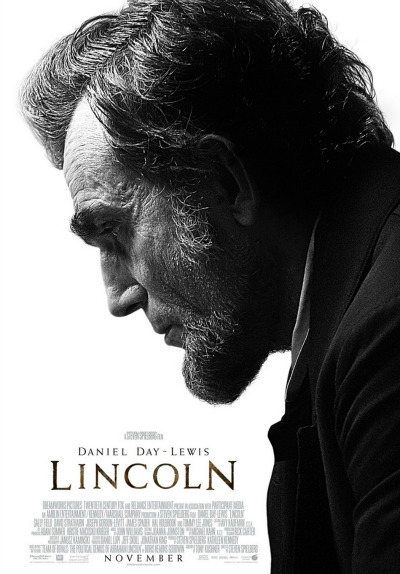 It looks like kids really do say the darnedest things, at least when it comes to judging this year’s top movies. Babble blogger Sunny Chanel showed her 7-year-old daughter the posters from all nine movies up for the coveted Best Picture Oscar and asked her what she thought they were about. Naturally, the pint-sized critic wasn’t at a loss for words. Here’s what she had to say about Lincoln, above: “This one is easy. It’s about Lincoln and how he became the President. But the movie looks creepy and weird and he has a humongous chin. I wonder if it would still look that way if he shaved his beard off. I don’t really want to see if because it looks more like a grown-up movie and would probably be too scary for me.” And, a few more of my favorites… 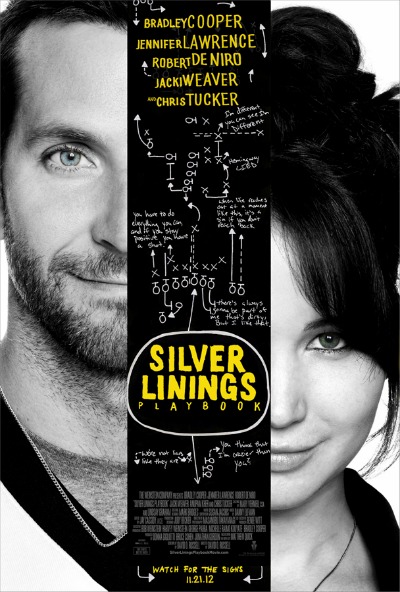 “This is a movie about building things and it’s a happy, good movie. The two people are inventors that invent things that have to do with fish because of all those little scribbles that look like fish. They work together. He’s also really, really tall and she likes to wear her hair really, really high. It’s kind of a funny movie, too, you can tell by the look in their eyes.” —Silver Linings Playbook 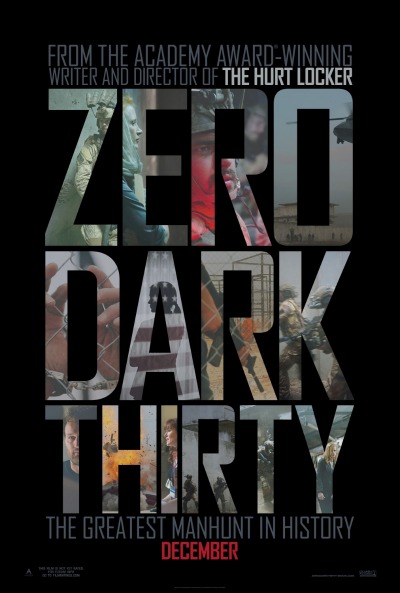 “I have no idea! Is it about ghosts? Oh, I know, it’s about civil rights or something (note: she recently learned about Martin Luther King in school), because of the big American flag and the other photos. But really I have no idea — the poster doesn’t tell me anything. But it looks like something bad is happening.” —Zero Dark Thirty 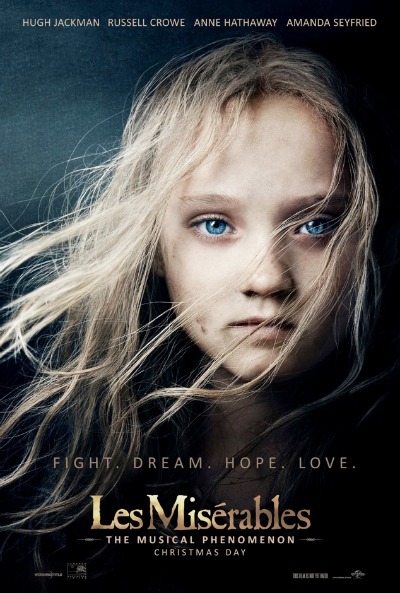 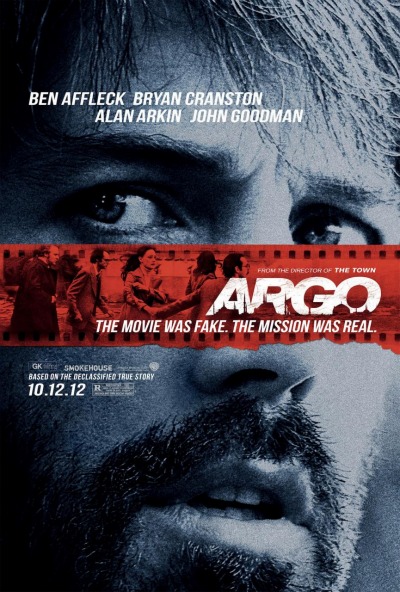 “I have no idea what this one is about, but I think something happened like an earthquake or something, because those people are running and look scared. And the big picture of the guy, he looks scared too, scared of the earthquake. Argo is the name of the guy in the picture. Or it has something to do with a ship, like there is an earthquake and they all have to go on a ship named Argo. It looks like a bad movie and I can’t see it because it’s PG-13.” —Argo
Will you be watching the big ceremony on Sunday? Any favorites you can’t wait to see? xoxo
P.S. Best Picture winners of years past.