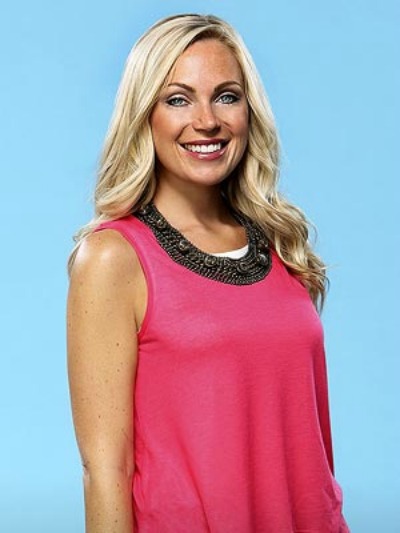 This is a topic Melissa is waaay better (and probably far more comfortable) at writing about than I am, but as a woman living with a disability, I do have some input about the whole thing. I was born without a left arm past the elbow, so I know what it’s like to have a physical difference that some might think would make it hard for me to date. Although I haven’t jumped into the dating game in a while (I’ve been with my current boyfriend, Chris, for over two years now), I realize that a disability can be a bit of a challenge when it comes to getting guys to see you as desirable. It’s not that people with disabilities can’t be desirable. That’s not the case at all. However, I do think the media needs to step it up in terms of how they portray anyone with a physical difference.


You know what I’m talking about here. Phantom of the Opera, anyone? Captain Hook? Darth Vader? Most disabled characters are either villains or just plain unattractive. Luckily, though, reality TV is growing out of that mold. This season of The Bachelor even features a contestant who, like me, has one hand. (I wrote about it on my blog last week). Sarah Herron fits in perfectly well with the other girls — she’s thin, blonde and gorgeous. But it’s obvious that her difference is, well, different. She addresses it with bachelor Sean Lowe on their first meeting, saying that she hopes he won’t treat her as “disabled.”And he doesn’t. She proves herself to be a worthy contender in the running for Sean’s heart (or at least his highly coveted roses) Still, I think Sarah’s presence on the show marks a new era for disabilities in the media. 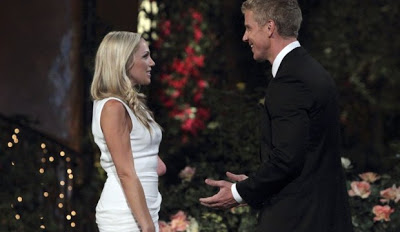 Representing people with disabilities on TV, especially on a dating show like The Bachelor, invites the audience to view them as normal people with full lives. It also allows the public to see them as totally datable. It’s fine for the other girls on the show to be jealous of the attention Sean pays Sarah, so why shouldn’t the rest of the world see her as just as likely to land a hot guy like Sean?

Essentially, my point is this: We ladies with disabilities are just like anyone else. We want to be loved and we want to be seen as lovable. But then again, that’s what everyone wants, isn’t it?