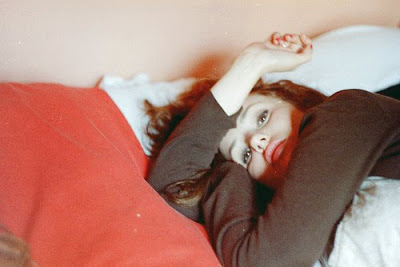 Oh, boys. I was beginning to think I’d heard it all. After all, I’m starting to realize that you’re capable of some pretty interesting things. But then I came across something that made me go, “Oh no he didn’t,” because, well, apparently he did.

Our friend Tiger Woods has reportedly re-proposed to his wife, Elin Nordegren. Apparently, he also threw in a $20 million prenup for good measure, but that’s beside the point. Woods also reportedly included an anti-cheating clause with his new declaration of love for his ex-wife. Well, if that’s not true romance and the sign of a gentleman, I don’t know what is.

What’s really got my blood boiling here, boys, is that he would have the audacity to even propose again after he cheated. Who even does that? Now, you know that I’m not one to usually buy into these sorts of reports, but it has me alarmed. Could this be the start of a new trend, one where your cheating heart is neatly tucked under the rug and all is quickly forgiven? I’m sorry to be the one to break it to you, but you can’t have it both ways. You can’t have it both ways. You can’t land on jail and then waltz around GO and collect your $200. Love just doesn’t work that way. The heart is a very fragile thing, and even the slightest break could take years to heal. Being as naive as to think — or, even more so, expect — it can heal any faster is not only insensitive, but also irresponsible. 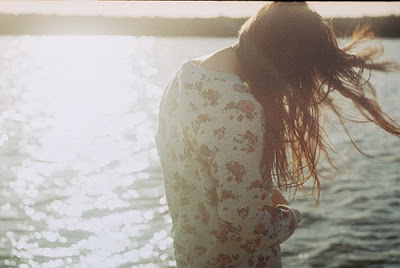 I hope — at the very least — that you will take this as a cautionary tale, boys. The heart is not your plaything to do with it whatever you want — to at once put it aside, and then expect it to come crawling back to you whenever your mood dictates. True, people are capable of change, but the heart never forgets. Sound good, boys…? xoxo