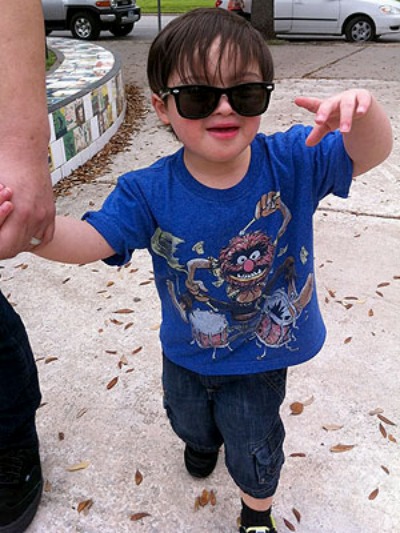 If I ever visit Laurenzo’s Prime Rib restaurant in Houston, I’ll be sure to leave waiter Michael Garcia an extra big tip. Garcia took a stand against discrimination last week after regular customer Kim Castillo and her family were the victims of another patron’s ignorant words. Kim, her husband and their 5-year-old son Milo, who has Down syndrome, were in the midst of enjoying their meal when several waiters stopped by to chat about Milo’s recent birthday. After a few derogatory words from a nearby table, Garcia knew he had to step in.

Added Kim Castillo: “I was really impressed that Michael would stand up for Milo. He really doesn’t know us … he stood up for Milo just because it was the right thing to do.” 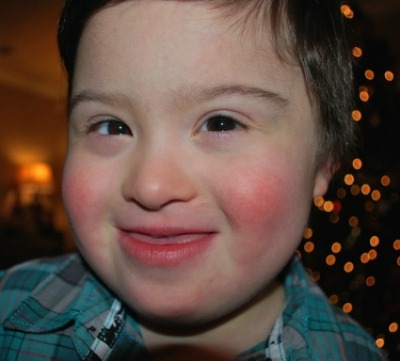 It warms my heart to know that there are such good people like Garcia leaving positive footprints on the world every day. One of my best friends has Down syndrome, and it sickens me to think that someone could say such cruel things to someone and not even think twice about it. You can watch the video here and a blog post by Kim Castillo here. Bravo, Michael! xoxo