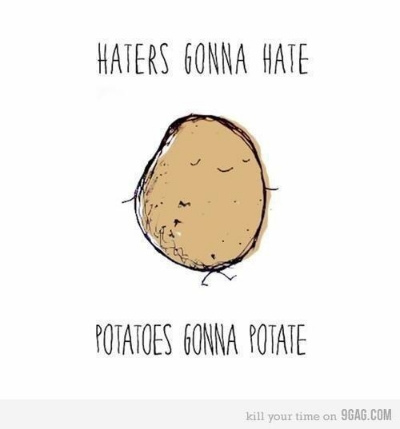 By now, I’m sure you know who you are. In fact, I’m pretty sure the entire world knows who you are. It’s sad, but true. You’re sad and pathetic and a whole bunch of other colorful adjectives, but because I’m a lady, we’ll just stick with those three for right now.

I always have this inner war with myself about even acknowledging your existence. It usually goes something like this: The rational side of my brain says, “They’re just trying to get a rise out of you. Don’t even give him/her the satisfaction.” The other half of my brain, the half that wants to stand up for injustices everywhere, says, “Their behavior is most definitely not OK, and you have to call them out on their behavior.”

I’d say I’ve done a pretty good job of listening to my rational side. I’ve learned to keep my cool. I haven’t flown off the handle in a crazy rage when you poked fun at my deformities. I laughed off the idiocy when you likened me to a certain Mr. Magoo. I even turned a blind eye to your sheer ignorance when you used cringe-worthy words like cripple and said that all men would forever be repulsed by me.

Then I came across this little gem of a comment…

You really shouldn’t concern yourself with dating, engagements, or getting married. No guy will ever be interested in you. You look like Jabba-The-Hut with a small mouth and oversized glasses. You ought to write a column about how no guy has ever flirted with you (a pre-dating ritual) and how you will die alone. Don’t you ever wonder what it’s like to kiss someone or to feel his arm around your shoulder? 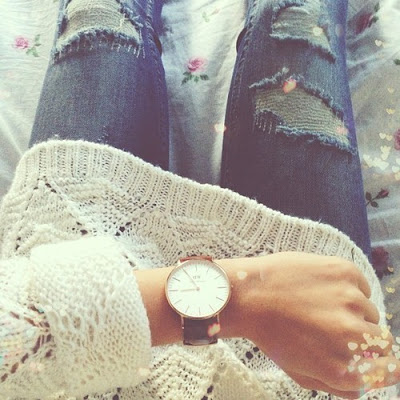 And let’s not forget this one…

Guys don’t think you as “the one who got away.” No guy regrets not having you in his life. Why? I don’t want to state the obvious because I’m not a mean person and this post isn’t meant to be mean. In fact, I do want you to find “the one.” And I do want a guy to want you for more than just a friend. I think you set your sights too high. If you are only attracted to guys who look like the guys on your Man Candy Mondays, then you going to be alone for the rest of your life. You should look for guys who are disabled like yourself. Very few men will fall in love with a disabled woman whom they will have to support and care for.

Now, that’s a lot to take in, isn’t it? Such emotionally charged language for someone who isn’t even comfortable signing his/her name. I’ve often wondered what about me has drawn you in, time and time again, and made you get so worked up over someone you don’t even know. Is it really all worth it? It seems to me that there are hundreds of other things — far more productive things — that you could do with your time. 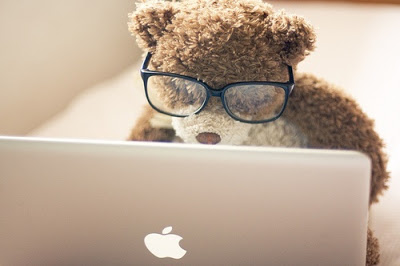 It’s true that I could have simply turned the other cheek to this one, too, just like I’d done with all the other crude, rude and just downright mean insults you’ve thrown my way. But this time? Something just felt, well, different. It wasn’t just that I wanted to call you out on your lameness, but I felt like I had to — like I had some sort of responsibility to address you, my face to your faceless cowardly face, as it were. Because this letter is for people everywhere, really. For those who want to stand up to Anonymous cowards the world over. Because sometimes, not saying anything is the silent equivalent of saying that sort of behavior is acceptable. And it’s most definitely not acceptable. Standing up for myself and others who have fallen victim to the Anonymous-rant trend doesn’t mean I’m stooping to your sad, lowly level, nor does it mean that I’m as immature as you are. It’s all about standing up for myself and being strong enough to say, “I will not let you treat me this way. Enough is enough.” Well, Anonymous, enough surely is enough. Enough is enough with you and your anonymous hate dribble. Un-xoxo

P.S. My advice: Get out more. Take up a new hobby. Meet friends for lunch. There’s a whole world out there beyond your little anonymous bubble. Isn’t it about time you started exploring it? Someone gave me that great little piece of advice once. Now who was it? Let me think…oh, yes, that’s right. It was you…don’t you think it’s time to finally take your own advice?