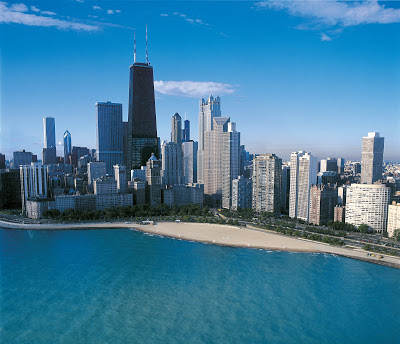 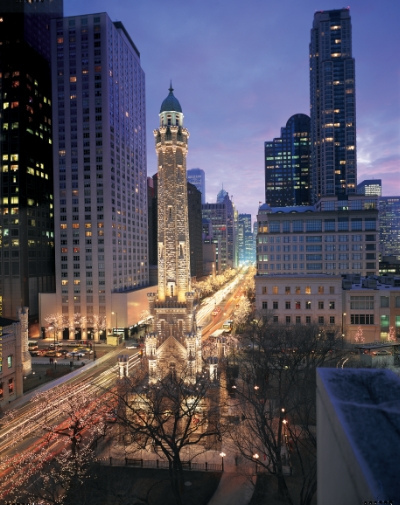 We’ve got an exciting weekend coming up. My cousin Mona (whose brother, my other cousin, just got married…) is flying in from New York City to visit over the long Columbus Day weekend. After we pick her up at the airport tomorrow, we’re going to spend some time in Chicago — my absolute favorite city in the world. After spending so much time in Chicago when I was young, I feel like I know that city like the back of my hand: The gorgeous lakefront, shops on Michigan Avenue, the Bean in Millennium Park. But what about someone who has only visited the city a few times? 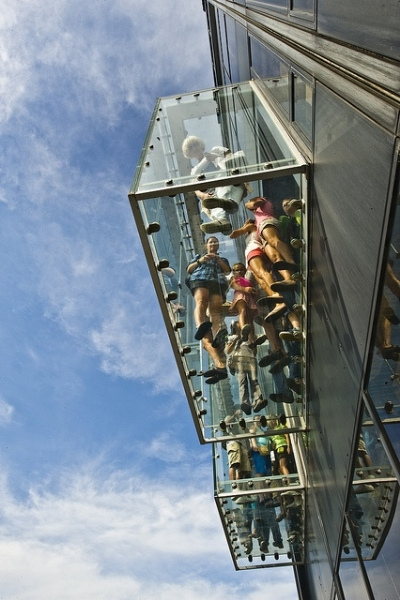 Chicago magazine’s Best of Chicago guide has some great ideas, like the city’s best pizza, but I’m pulling for the Skydeck atop the Willis Tower. You take an elevator to the 103rd floor for unbelievable views of the bustling city. Yikes alert, though: You take in these views from 1,353 feet in the air. And if you’re feeling extra adventurous? You can step out onto one of four glass boxes that extend 4.3 feet from the Skydeck. Would you be brave enough, friends?

So, I’d love to know: Do you have any suggestions of some fun things to do? We might take a walk along the lake and then go out to eat. What else would you recommend? Thanks, friends! xoxo

P.S. I’ll hopefully have some photos of our big city adventure to share next week! 🙂