It’s not often that I remember my dreams. I usually wake up with a vague recollection that I had a dream, but that’s about as far as my memory goes — everything else remains fuzzy. Well, until a few years ago, that is. And the more I think about it, the more I realize how telling the dream actually was. Have a question? I’d love to hear it, so feel free to email me (mellow1422 [at] aol) or ask me on Facebook or Twitter, friends! Today’s question is…

What was the last vivid dream you had? 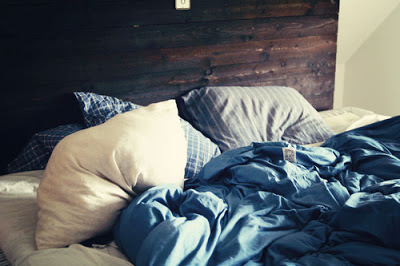 I’m nothing if not a pragmatic woman. I’ve never given heed to those urban legends, myths, superstitions and other bugaboos. And dreams? Authors have devoted entire books to interpreting your dreams, from the hidden meaning behind being lost in a proverbial forest to the reason your subconscious chose a black cat instead of a white one.

Rubbish, I’d say. Plain and simple. Your dreams are merely a scientific phenomenon akin to your heart pumping blood through your veins. It’s just another body system doing its job.

Here’s how my little movie played out: My father (I know – clue #1 that this isn’t your run-of-the-mill dream) and I are in a parking lot. We see two suspicious men (clue #2) and begin to fear for our safety.

Just as we were getting into the car, those suspicious men pummeled my father to the ground (clue #3). I wanted so desperately to give those guys a Batman-style POW, but I noticed both my legs were wrapped in huge casts which made me a huge piece of dead weight. I squirmed and squealed and shrieked, but it proved useless (clue #4).

So I just had to sit there, watching the horrible tragedy unfold, knowing there was nothing I could do. I was trapped and my father was gone (clue #5). 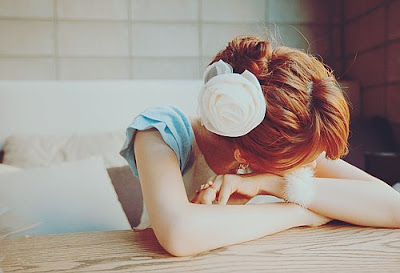 The post-movie review and discussion I had with myself involved lots of phrases like “Of course.” “That’s so obvious.” “It doesn’t take an Einstein to figure out the meaning of that one.”

This dream was real. It was scary. It was sad. And yet, it was cathartic all in one sort-of-cruel, twisted punch. It was as if I was looking at myself in my dream, although it was a different version of me. The raw me, stripped down of all facades and all protective walls. It was a vulnerable position. A vulnerable me.

Take it from me: When we dismiss our dreams, they have a way of creeping up on us. Again and again. Because in the end, that random dream you keep having might not be, well, so random. There’s something there, and maybe it’s time to face it; after all, things don’t look as scary in the morning light as they do in the deep, dark night.