MEMORANDUM
TO: Men all over the planet
FROM: Melissa
RE: Don’t repeat these marriage mistakes
DATE: September 17, 2012 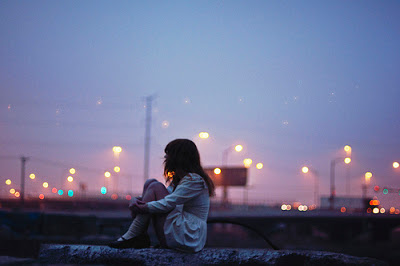 Today, boys, let’s take a closer look at the TomKat divorce, shall we? By now, I’m sure you’ve had time to calm down and aren’t still reeling from the shock of the June announcement that Tom Cruise and Katie Holmes were headed to Splitsville. Or maybe the news didn’t come as such a shock after all? Honestly, I can’t say I, for one, was all that shocked when they purchased a ticket to the Expressway of Divorce. But what surprised me? No one was all that quick to discuss the lessons that can be learned from TomKat’s demise — maybe they were too busy rejoicing over the fact that the world won’t be subjected to Tom’s couch-jumping antics, at least for awhile?

Whatever the reason, boys, I got to thinking, and there are quite a few lessons worth taking away from their demise. We’ve talked about divorce before, but today, I give you four lessons about love, marriage and divorce, courtesy of TomKat…

When one spouse is controlling, the entire marriage suffers
Marriage, by definition, is a partnership. Once that partnership has been violated (read: Tom, what was up with you making Katie into a Stepford wife?), a lot of the trust that made said marriage work is gone. And, boys, that sort of trust is something you can just never get back. Ever. People need to be free to be themselves — or things will be over before the pianist finishes the wedding march.

Getting married doesn’t mean you should lose your individuality
Maybe it was just me, boys, but in the years following TomKat’s wedding, it was sad to see just how much Katie began to fade into the background. It was almost as if she didn’t exist at the end, instead becoming a sort of ghost of her former self. And no one should ever be made to be a ghost when it comes to love. Love should make you shine, not fade.

Each person has to speak up for themselves
Let’s face it: No one is going to do it for you. If you’re not happy, say something. You know I will, boys. It’s not weak to be honest and admit what you need. 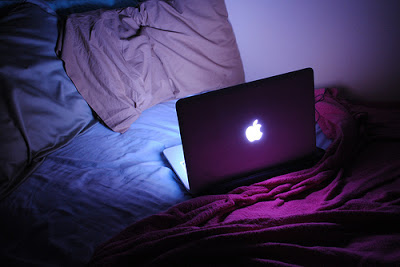