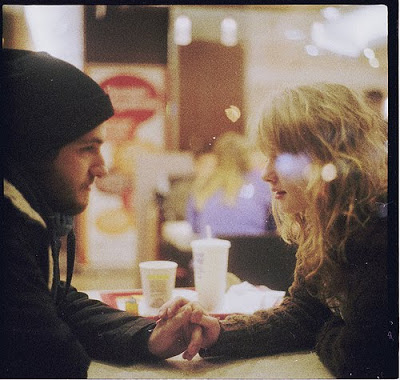 First, my birthday, then National Lighthouse Day and now…National Romance Awareness Month! Did you know about this special month, friends? Dating site Zoosk recently released the results of a study to coincide with this month of love. After surveying more than 2,300 Americans, including those who are single and in a committed relationship, Zoosk found…

If you think about it, everyone has their own definition of romance, don’t they? What’s considered romantic to one person might not be romantic to another person. Romance, at least for me, has never been about those grand, sweeping gestures. There’s something to be said for romantic gestures that come straight from the heart, whether that gesture is something as small as a homemade card or a mix CD made especially for you. And, of course, honesty also ranks pretty high on the romance meter for me. 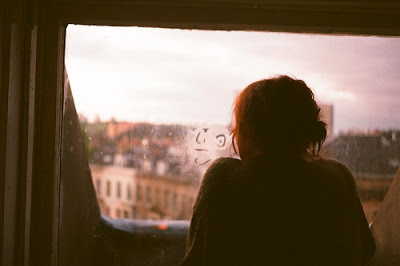 The bottom line: It’s refreshing and reassuring to see that romance is still alive and well. As the old cliche goes, romance isn’t dead. And that is something to celebrate well beyond August, don’t you think, friends?

So, I’d love to know: What’s the most romantic thing someone has done for you? Do you think romance has changed a lot over the years? What romantic gesture have you done for someone else? What are your overall thoughts on romance in the 21st Century? xoxo

P.S. Did you ever have a summer romance? 🙂