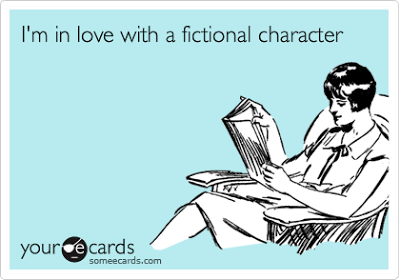 So here’s the thing: In addition to falling hard for the brainy boys, I have a habit of falling for fictional characters. Yes, I know they’re not real. And yes, I know that they probably seem to darn perfect because they’re not real. But that, clearly, hasn’t stopped these 10 fictional fellas from making my heart go pitter-patter… 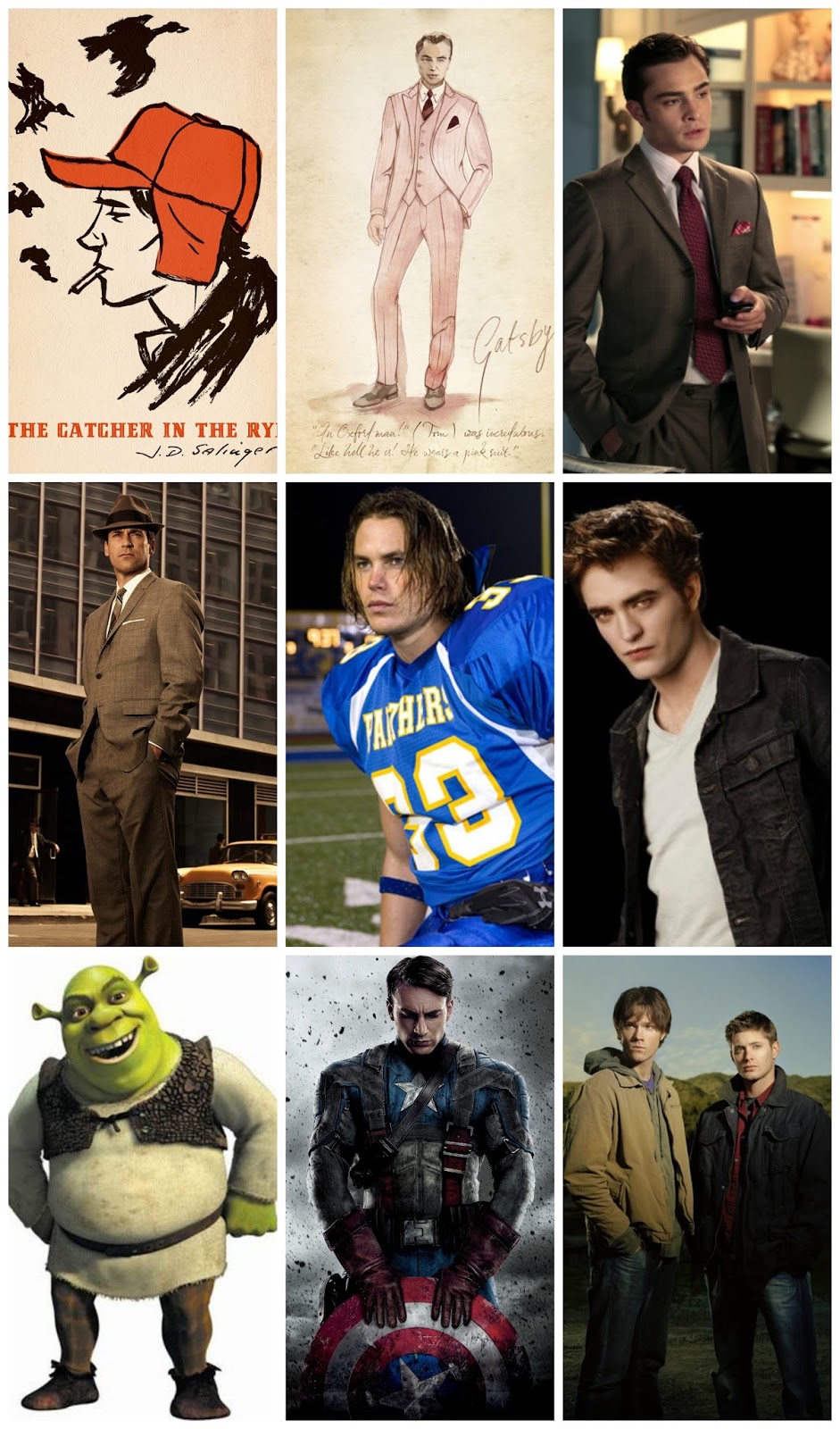 *Holden Caulfield: I first fell in love with Holden’s charms when I first read The Catcher In The Rye in junior high. He was the perfect combination of rebel and deep thinker.
*Jay Gatsy: Who doesn’t love a sophisticated, cultured man who has made a name for himself in the business world?
*Chuck Bass: He had me at “I’m Chuck Bass.” He’s the sort of character that you can’t help but root for — you know that underneath that tough exterior lies the soul of a gentle romantic. Clearly, I’ve analyzed this extensively.
*Don Draper: I’m not exactly sure what it is, but there’s just something so incredibly irresistible about Don Draper, the troubled Madison Avenue advertising executive. Maybe I think I can save him, or maybe I just like his vintage fashion sense. Whatever the reason, he drives me mad (come on, you knew I had to use that pun…)!
*Tim Riggins: Ahhh, a Southern boy who might make your parents just a bit, well, nervous.
*Edward Cullen: I’ll admit that I was riveted by Mr. Cullen the second I picked up the Twilight series. He was the perfect mix of mystery and sweeping romantic gestures.
*Shrek: To me, he’ll always be the most romantic ogre on the planet. He’ll love you for who you are. What more could you ask for, really?
*Captain America: This is my wild card one, I suppose. I honestly never saw this one coming. My sister and I went to see the movie last summer, and I was smitten. He’s a protector and defender, which is incredibly attractive. Or, maybe it’s just a simple case of transference?
*Sam and Dean Winchester: Maybe this is just a case of transference too, but if I were being chased by ghosts and ghouls, I’d want these brothers around.
So, friends: What fictional characters have you fallen for? What made you fall for them? Any characters you’d love to bring to life? xoxo