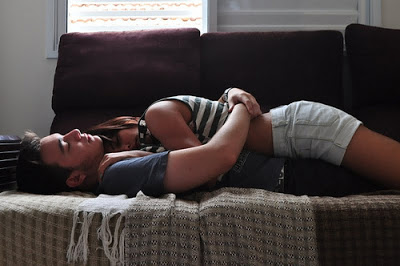 We’ve asked that age-old question: Can men and women just be friends? We’ve also waxed poetic about the frustrations of the friend zone. Well, today, let’s look at a new question researchers are asking: Should men and women even be friends in the first place?

Researchers from the University of Wisconsin-Eau Claire turned to the platonic, opposite-sex friendships of some 400 adults, who ranged in age 18 to 52.

The findings, recently published in the Journal of Social and Personal Relationships, revealed that at least some level of attraction if unavoidable. And, men are more attracted to their female friends than women are to their male friends.

“I’d venture to say, based on all our data, that in the majority of friendships, there’s at least a low level of attraction,” says Dr. April Bleske-Rechek, the study’s principal researcher. “And if it’s coming more from one friend than the other, it’s probably the guy.”

P.S. A he said/she said debate on the issue.