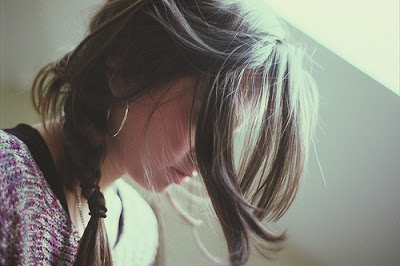 I once came across a note – more like a three-page letter – that I’d written in English class a mere days before I graduated from high school. Our teacher called it “Our Five-Year Letter.” What did we want to say to our future selves? What words of wisdom did we want to leave with the people we would become in 2005 and beyond? Being the brave one that I am, I’ve published an excerpt of that letter below, with a few quips and quibbles from the 30-year-old me to the 18-year-old me. I’m sure she’s listening somewhere, rolling her eyes as only 18-year-olds do, but she’ll let me humor her for a moment. She has no choice. She’s me. 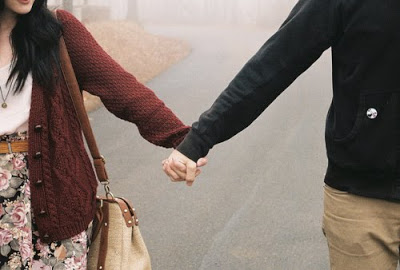 The last days of my high school career are fastly becoming at hand. These days that I never thought would come are approaching at a speed that has caught me off guard in many ways. I feel as though I am more than ready to graduate, to live in the “real world” (whatever it may be), but I can not help but reflect on the high school experiences that have shaped and molded me into the person I am today, an 18-year-old in the year 2000.

Oh, honey, is anyone ever really ready to enter the real world? I know you feel like an adult at 18, but there is so much more out there, more tears to cry, more laughs to have, more life, that will make you an adult. The ride is just beginning.

I will never forget many days spent on the newspaper staff, especially my junior year! As long as I live, I will never forget the moments I spent with [name withheld. I have a shred of dignity left]. We shared moments that I will never be able to experience with another person. I had, and will most likely continue to have, strong feelings for him, feelings that I have never experienced with other people. I feel as though I have fallen head over heels in love with him. I know that when I read this in five years I will regret never having told him exactly how I felt, and still feel, about him. I just could never bring myself to disclose my feelings to him.

So apparently, you saved all your feelings about him for this letter. Melissa, he’s just a guy. A guy, who in a few years, will be wishing he’d had you in his life. He’ll be wondering, “If only I could have one more chance with Melissa. I was such an idiot for not picking up on her subtle, yet classy love cues.” Don’t wait around for him or any guy. They’re not worth it. You are. 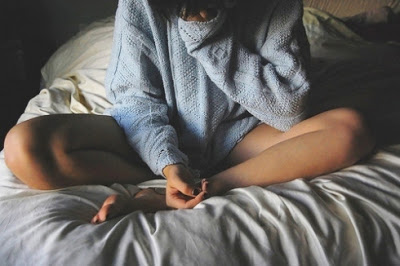 This letter is going to be mailed to me in five years. Wow! Five years seem like an eternity away to me at this point in my life. By this time in the year 2005, I will be almost 24. That fact never ceases to amaze me because I don’t feel as though I am ready to be almost 19 right now, so I wonder how I will feel when I am almost 24. By 2005, I hope to have graduated from college and have found a place of employment at a newspaper or magazine. I believe the ideal city for me to work in would be New York City.

If only we could keep our innocence and dreams alive. Melissa, you thought you could do anything. Time hadn’t yet jaded you, so please do everything you can to keep that wild hope flowing out of you. You’ll get there, one way or another.

I don’t anticipate seeing a tremendous change take place in my father over the next five years. He has been the same man for as long as I can remember – an unnaturally cheerful little man who is very caring of everyone.

This takes the cake for the understatement of the century. I’m glad you had no idea, Melissa, of what was in store for you. Life has a way of protecting us from its dark moments when we think there is no way that we’ll ever see the light again. Let that light shine for as long as you can, Melissa.

Melissa, you had good taste in music then and you’ve still got good taste. You had to end your letter by quoting The Brady Bunch. It’s nice to know that some thing never change. 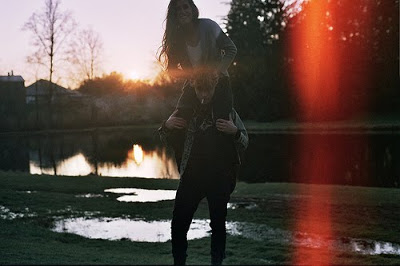 And so, I leave you now, Melissa, and I wish you good luck and a wealth of health and happiness over the next five years. But most importantly, I wish that whoever you are in five years, you are comfortable and happy with the person you have become.

P.S. More high school posts, including my Open Letter To The Class of 2012, my high school self revisited and the awesome chalkboard yearbook. 🙂