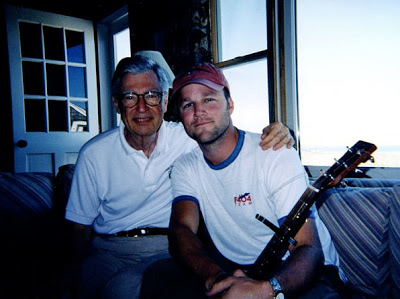 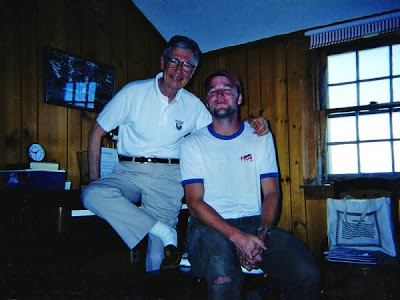 Growing up, many children wished they lived in Mister Rogers’ neighborhood. Well, in 2001, MTV producer Benjamin Wagner spent the summer as Mister Rogers’ real-life neighbor on Nantucket island. After Rogers’ death in 2003, Wagner set out to learn more about the man who meant so much to a generation. He also wanted to dig deeper into some of the lessons Rogers had taught him that summer, including the idea that “deep and simple is far more essential than shallow and complex.”

How amazing is that? The trailer made me so excited to see the film. It must have been a once-in-a-lifetime experience — a childhood wish come true!

Will you watch it, friends? Did you watched Mister Rogers’ Neighborhood when you were little? What’s your Mister Rogers story? I’d love to hear it! I’ll share mine in the comments! xoxo