MEMORANDUM
TO: Men all over the planet
FROM: Melissa
RE: The joys of a second prom
DATE: April 12, 2012 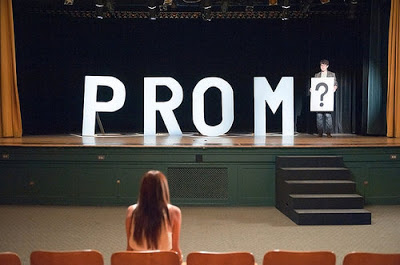 I’m taking applications for Prom 2.0, boys! The shiny, glitzy and, yes, puffy dresses have been prominently displayed in every store window from Albany to Anchorage – blue, red, pink and orange shimmery gowns of all shapes and sizes.

I can’t. Maybe it’s because I never went to my prom.

It wasn’t because I couldn’t find a dress small enough for my tiny body or because I had too many suitors vying for my love and affection.

The truth: I had no interest in going at the time. Zero. Zilch. I feared having to take those all-too-awkward, yet obligatory prom photos – you’ve seem ’em, where the girl with gelled-up hair grins from ear-to-ear as her date can’t exactly figure out where to place his hand because, after all, her dad is standing sternly off to the side glaring at said poor helpless boy.

I dreaded making awkward small talk in the car as I nervously fiddled with my corsage because now, I was the one who couldn’t figure out where to put her hands. But what I feared most was having to dance – yes, awkwardly again – to some Journey power ballad a la “16 Candles.” And don’t even get me going about the prom after-party at the bowling alley. 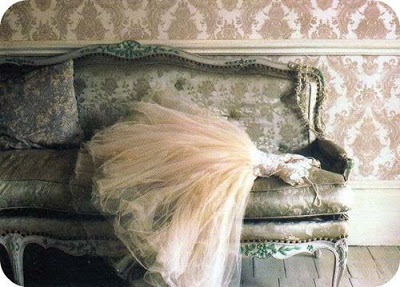 Let’s face it: The prom extravaganza stood as a torturous web I didn’t have the strength to navigate. But now, some 12 years later, I get a bit misty eyed when I think of what could have been. Where is my corsage? Where is my ’80s power ballad?

As fate would have it, my cousin, Lindsay, came to my rescue a few years ago. For an entire month, she was in full-on prom mode. She found the perfect dress (a red bejeweled number). She shopped for shoes like Imelda Marcos. I’m sure she even circled April 26 in red pen, a color that matches the dress, of course, on every calendar within a 25-mile radius. The big day.

And the best part is that she was gracious enough to let me vicariously have my very own prom experience. I oohed and ahhed at the pictures she sent me of her dress, and for the first time, I felt like that giggly 17-year-old girl again. When she began telling the tale of all the amenities that come with the limo, well, I could scarcely contain myself. 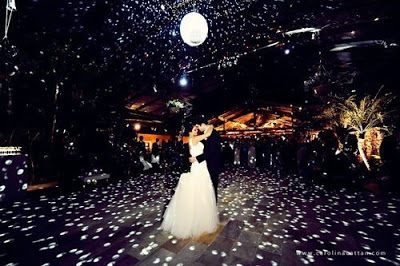 So, with that in mind, boys, here’s the deal: I’m surprised no one has ever had a “second” prom. A shameless shindig for those who want to reclaim their youth and their missed opportunities to sip punch and sway to the tunes. Although, now that all of us are a bit older, we may have to do a little tweaking of the classic prom paradigm. I picture something along the lines of a semi-lively bingo tournament complete with rows of sheet cake and glasses of apple juice. We’ll laugh, sip, shout “BINGO” and be under our bed covers by 9 p.m. We have to think logical now, you know. We’re not getting any younger. And please, no corsages allowed. Our allergies might flare up. xoxo

P.S. Don’t forget to enter the Shopbop giveaway for your chance to win $100 shopping spree!