MEMORANDUM
TO: Men all over the planet
FROM: Melissa
RE: Baby babble
DATE: April 19, 2012 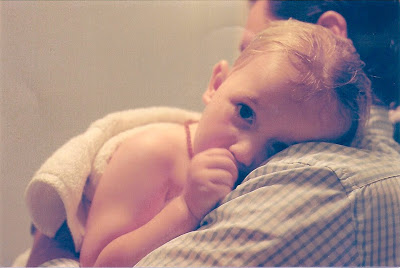 Yesterday, boys, I wondered whether society views women and men differently when it comes to wanting children. I’d say it’s pretty obvious it does, wouldn’t you say? A man who doesn’t want kids is sometimes applauded for following his dreams or throwing himself into his career while a woman who makes the same choice is sometimes criticized for going against nature. And, well, I must warn you of the dangers of feeding into these stereotypes, boys. They’re rubbish. They’re crazy. And frankly, they’re downright archaic.

Because from one woman to you: A man who is good with children is an extremely attractive man. Even if you don’t necessarily want kids of your own, the fact that you’re so good with them — that you can make them laugh, that you aren’t afraid to be silly with them, that you know just the trick to get them to eat their peas — makes you the kind of man I want to be with. When you think about it, you can tell a lot about a man — about anyone, actually — by the way he takes care of children. If he’s warm and caring and sensitive, you can bet he’s going to carry those qualities with him into the other relationships in his life. Some of the men I’ve admired most in my life, including my father, grandfather and uncles, have adored children, have always known the importance of nurturing children and have never taken that responsibility lightly, whether they themselves were fathers or not. 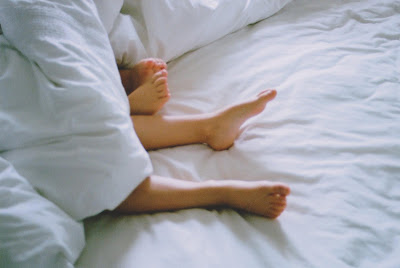 But those who were fathers? They threw themselves into their roles. They loved their children more than anything in this world and relished in watching them grow and learn and thrive. They knew that they were shaping someone’s future, and they considered that their greatest job in life. Of course, it’s OK if you don’t want children. After all, I’m still on the fence myself. But not being good with kids is a definite red flag in my book. The kind of red flag that makes me want to high-tail it in the opposite direction and never, ever look back. Keep that in mind, boys… xoxo